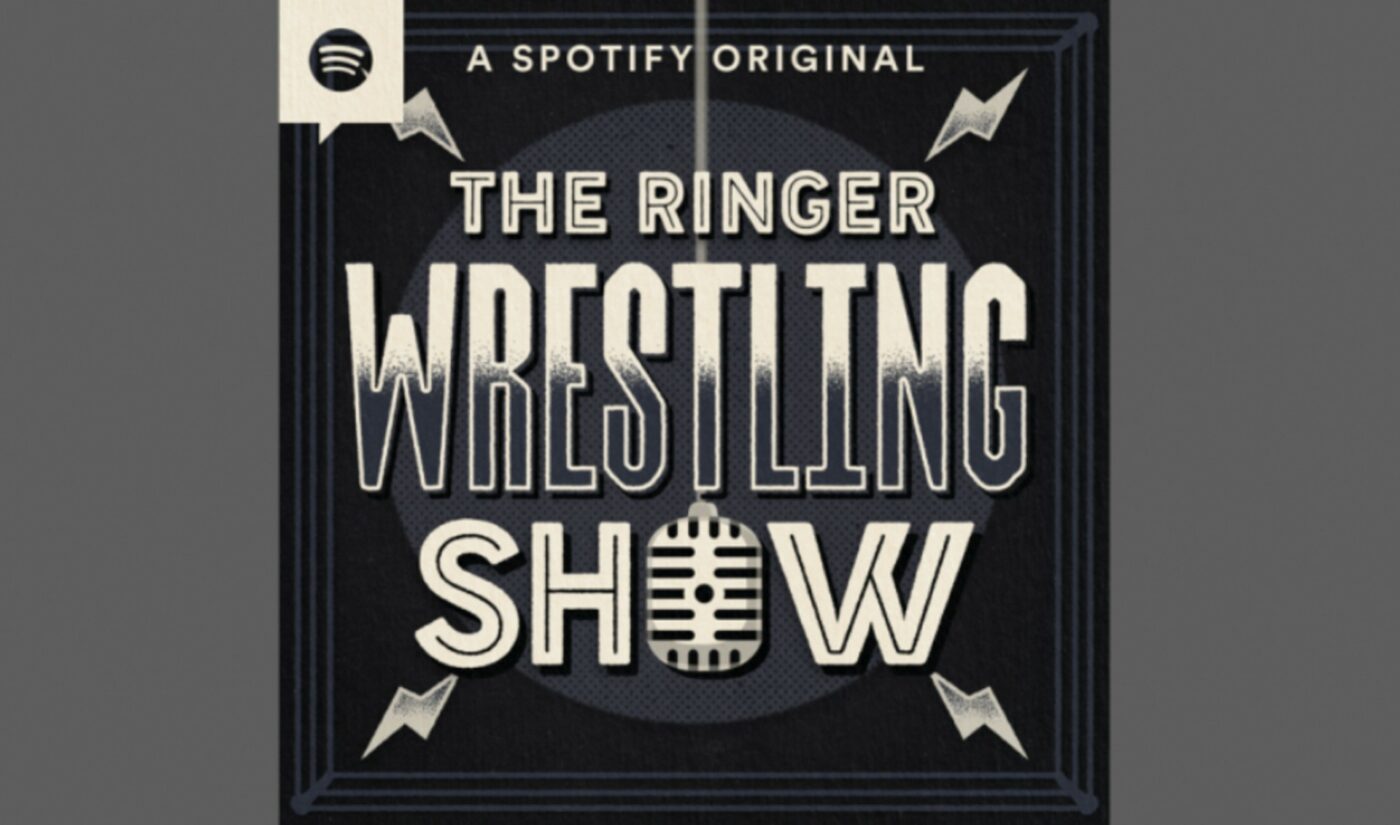 Spotify-owned podcast studio The Ringer and World Wrestling Entertainment (WWE) have unveiled a new podcast partnership, whereby the two parties will collaborate on original content, and existing WWE podcasts will be distributed exclusively on Spotify.

The Ringer produces podcasts in realms like sports, pop culture, politics, and tech, while the WWE already operates a podcast studio, WWE Original Podcasts, that serves its wrestling fan community.

Following the pact, Ringer’s existing The Masked Man Show with David Shoemaker, which breaks down the everything in the world of professional wrestling, has been renamed The Ringer Wrestling Show, and will now publish more frequently, Spotify says. The series will also comprise conversations after major WWE pay-per-view events that will first take place on Spotify Greenroom — the platform’s Clubhouse competitor — and then become published as Ringer Wrestling Show podcasts.

Additionally, a new narrative series will be produced by Simmons himself, while WWE personality Evan Mack will debut his Ringer podcast MackMania.

“The Ringer is the premier destination for sports fandom, and WWE has used amazing storytelling and iconic characters to establish a global audience of loyal and passionate fans, making this partnership a perfect match,” Ringer founder Bill Simmons said in a statement. “As a lifelong WWE fan, I couldn’t be more excited to work with them to take a fresh perspective on their most iconic moments and superstars, and leverage Spotify’s global scale to share content that we believe everyone will enjoy.”