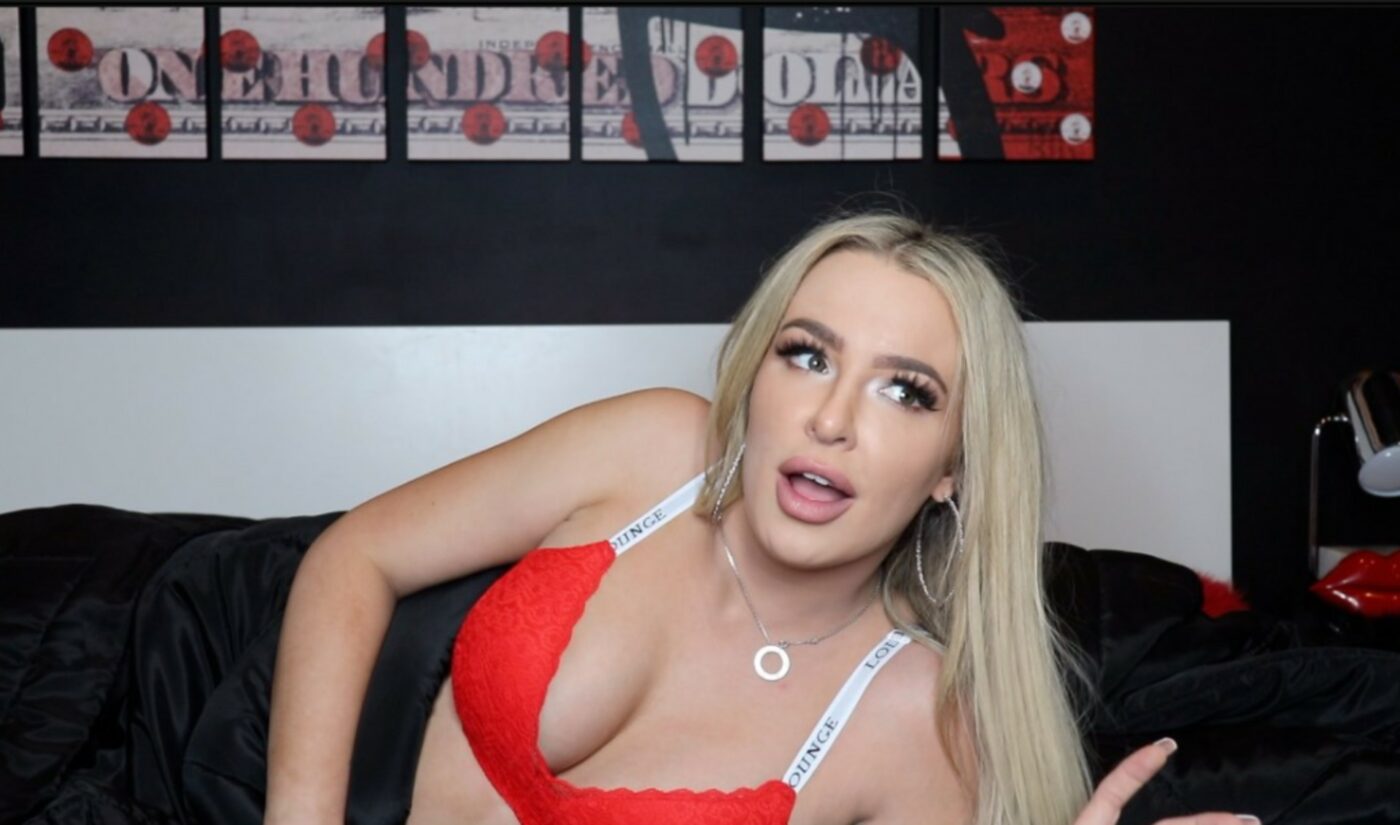 Tana Mongeau, the controversy-ridden YouTube storyteller, is building on her OnlyFans empire.

The 23-year-old announced on Twitter that she’s making a second OnlyFans account after her first account has earned her $6 million. Last week, Mongeau shared a photo of a homemade award given to her by her social media marketing agency, Unruly, to celebrate the achievement.

“It’s a subscription-based platform with a reality show-style episode once a week,” Mongeau explained of her forthcoming second OnlyFans account. “Let’s just say if I ever have a sex tape, this is where I’d put it. All of the puking, swearing, drinking, dick-sucking, and more. Think about a vlog but completely uncensored.”

Mongeau notes that her main OnlyFans account is called Tana Uncensored, which will continue to house nude photo and video content. The secondary account will be dubbed Tana Gone Wild.

Mongeau, who just dropped a chart-topping podcast titled Cancelled in a wink at her myriad online scandals over the years, isn’t the only YouTube star who’s cleaning up on OnlyFans — which recently launched a free, safe-for-work app dubbed  OFTV. Gamer and lifestyle creator Corinna Kopf says she’s made $4.2 million on OnlyFans in a little over a month. Mongeau, for her part, has been on OnlyFans since May 2020.