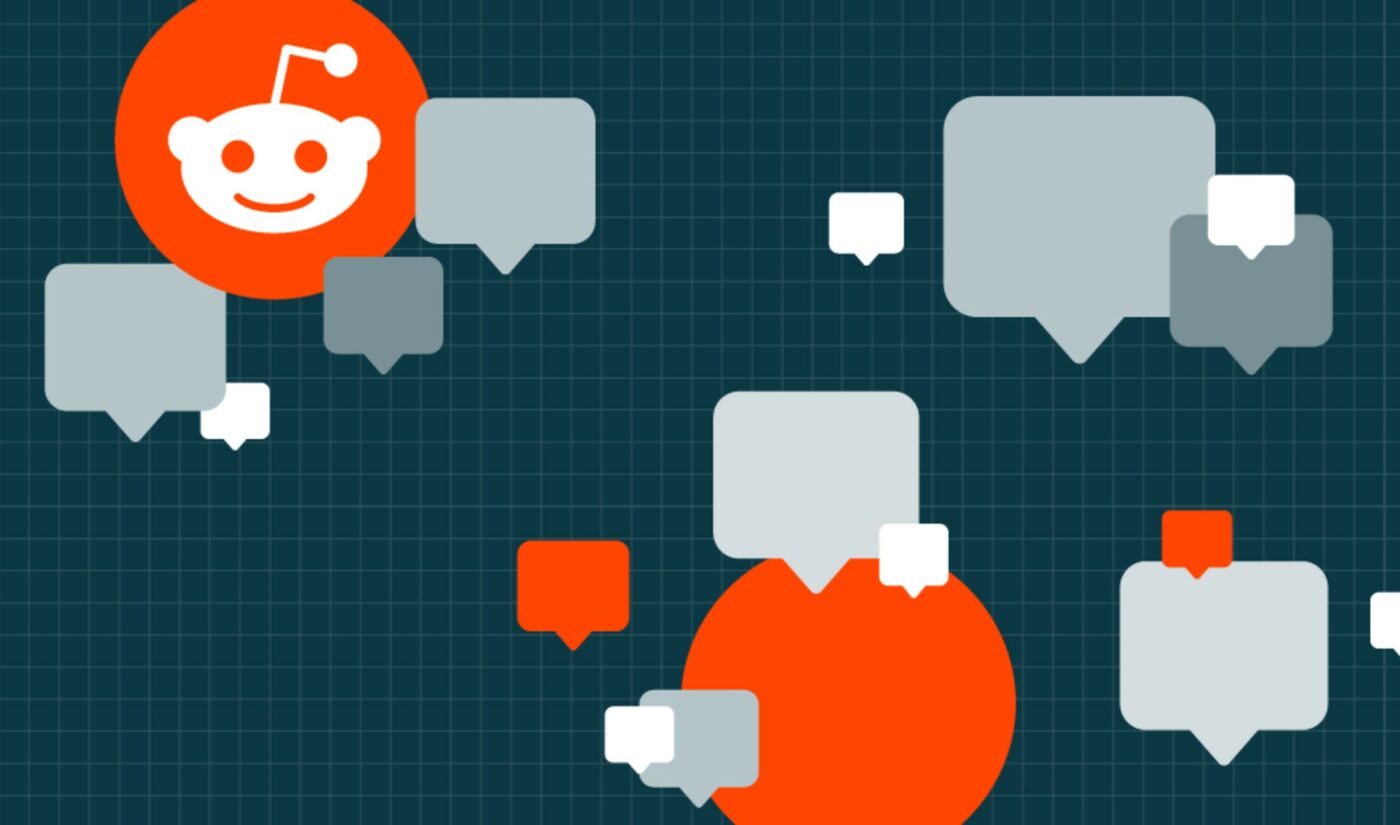 After raising a Series E in February, Reddit has announced even more funding — a Series F led by Fidelity Investments totaling $700 million, which values the content aggregation and discussion platform at $10 billion.

In a blog post, the company said funds will be allocated as it continues “expanding internationally, innovating new ways to foster community, and bolstering our advertising offerings and capabilities.”

A lot of these efforts are already in motion. Reddit hired its first CFO in March, and has also expanded internationally to the U.K., Canada, and Australia. The company has doubled its employee headcount over the past 18 months, and Q2 2021 also marked the first quarter wherein Reddit clocked $100 million in advertising revenues.

Reddit said it is also investing in new ways for its communities to connect through audio and video. To this end, it purchased TikTok competitor Dubsmash late last year for an undisclosed sum, and integrated its video creation tools, enabling users to create and share TikTok-like content natively.

Reddit CEO Steve Huffman told The Wall Street Journal that the company opted to raise even more funding after its Series E to capitalize on exponential growth — to the tune of millions of new users and advertisers — that resulted from the GameStop short squeeze, which emerged from its WallStreetBets forum.

Just six months ago, in February, Reddit raised $500 million, valuing the company at $6.5 billion. Fidelity contributed $410 million to the latest Series F ‘bumper round’, with new and existing investors making up the rest. Reddit has previously teased plans for a future public offering, but has not disclosed a specific timetable.