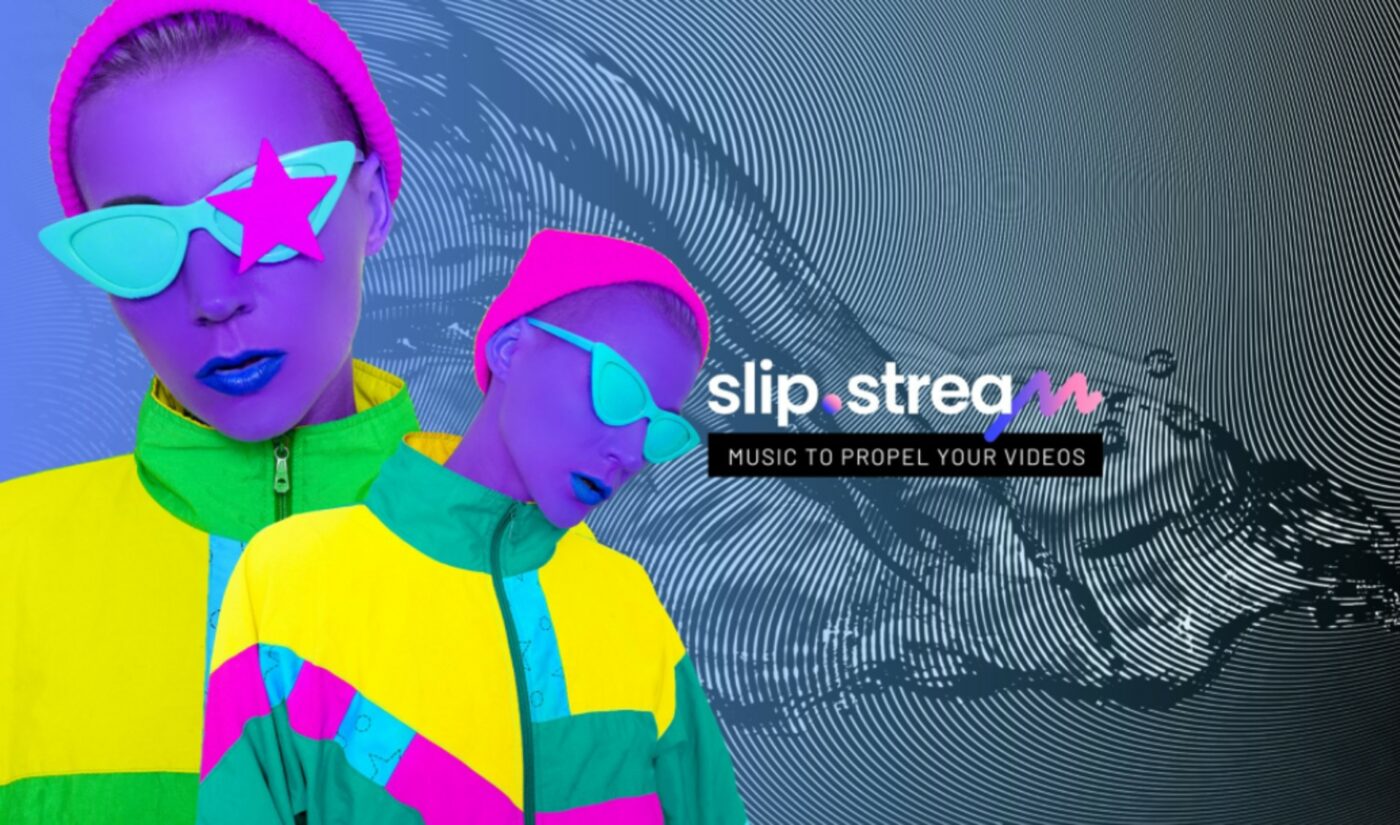 Slip.stream, a music startup that sells a subscription service to digital creators looking to soundtrack their content, has raised a $3.25 million seed round.

The round was led by Third Prime, reports Music Business Worldwide, and featured participation from LightShed Ventures, Operator Partners, and Dash Fund.

Slip.stream offers a library of over 50,000 songs and 40,000 sound effects that creators can include in their videos or streams without fear of copyright strikes or demonetization. The service is priced at $13 monthly or $96 annually.

“Slip.stream removes friction by making it easy for our users to find great music for whatever they’re creating — a game stream, a vlog, or a podcast,” Carson told Music Business Worldwide. “I’m excited to be working with the group of investors we’ve assembled – their skillset is an amazing mix of institutional smarts and deep entrepreneurial experience.”

Roughly a week after announcing the financing, Slip.stream also unveiled its acquisition of indie record label Commission Music for an undisclosed sum. Commission Music was founded in 2015 and has broken acts like Lil Dicky and IDK. A new creator-driven music label has been formed in the wake of the acquisition called Slip.stream Records, Billboard reports.