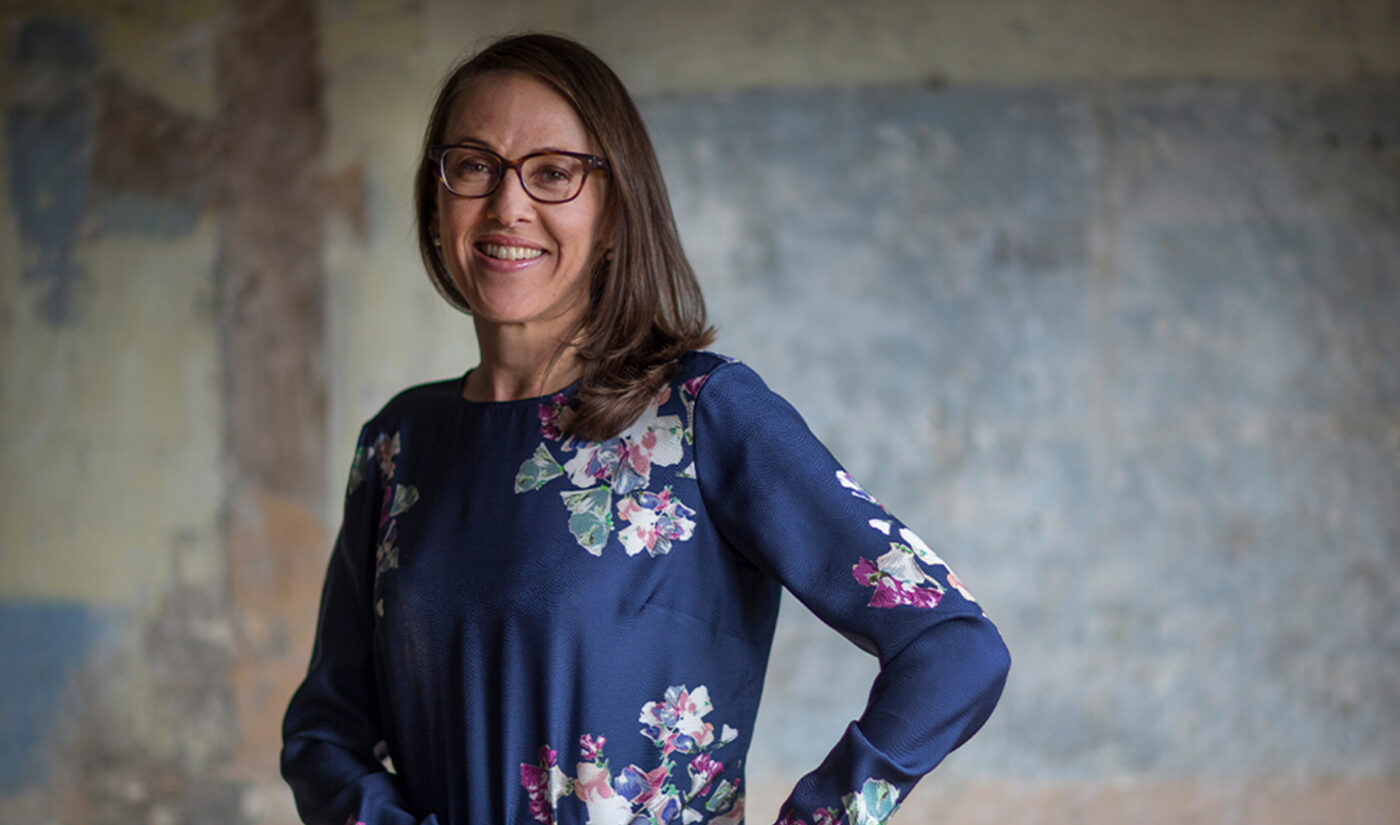 “Being part of Twitch’s immense growth has been a privilege, and I’m grateful to [Twitch CEO Emmett Shear] for the opportunity,” Clemens said in a statement. “I have the utmost confidence that Twitch will continue to lead the Creator Economy, as it has done for the last decade.”

Clemens told Twitch staffers she is leaving to focus on consulting and serving on company boards, Variety reports.

Clemens joined Twitch from music subscription service Pandora (where she was also COO) in 2018. Prior to Pandora, she held positions at LinkedIn and Microsoft. At Twitch, she oversaw commercial operations and go-to-market teams, and focused on scaling the platform’s international growth.

In a statement, Shear said Clemens has been “exceptionally important to Twitch since joining the team.”

He added that in addition to leading international growth, Clemens scaled business operations, “established new content verticals, built our trust and safety policy and operations globally, all while helping us navigate a period of rapid growth for the organization and the brand.”

A year after Clemens joined the company, Twitch rolled out a major rebrand, giving itself a new logo and a new slogan: “You’re already one of us,” a line meant to signify that the platform, while long known for video game streamers, wants to be a home for people streaming about all sorts of topics.

Per Variety, Clemens will remain at Twitch through January 2022. Twitch will begin looking for her replacement later this year.