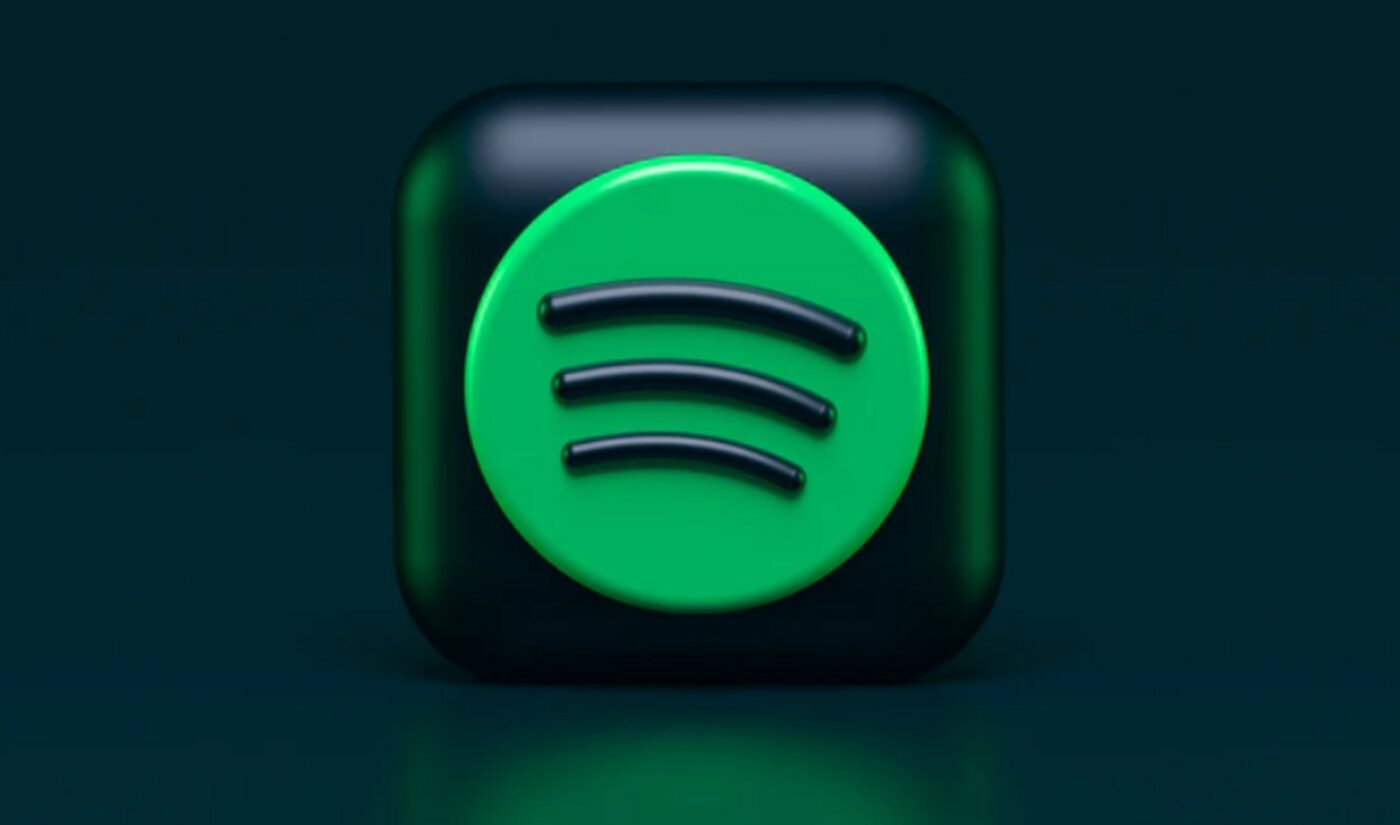 Spotify is piloting a 99-cent monthly subscription tier called Spotify Plus that combines elements of both its existing free and paid plans.

Free users on Spotify not only incur ads but have a limited number of skippable songs per hour (six) — and are mostly limited to shuffling songs within albums and playlists rather than picking specific tracks. But Plus, The Verge reports, enables unlimited skips and song selections. That said, users are still served ads as they are on Spotify’s Premium tier, which is priced at $10 monthly.

Though certain users have seen Plus advertised on the Spotify app for 99 cents, The Verge reports Spotify is testing a variety of different price points to gauge interest.

“We’re always working to enhance the Spotify experience and we routinely conduct tests to inform our decisions,” a spokesperson told the outlet. “We’re currently conducting a test of an ad-supported subscription plan with a limited number of our users. Some tests end up paving the way for new offerings or enhancements while others may only provide learnings. We don’t have any additional information to share at this time.”

This isn’t the first time that Spotify has experimented with new subscription offerings in recent months. In November, Spotify sent a survey inquiring about interest in a podcast-focused subscription tier, including exclusive shows, bonus content, and other perks.