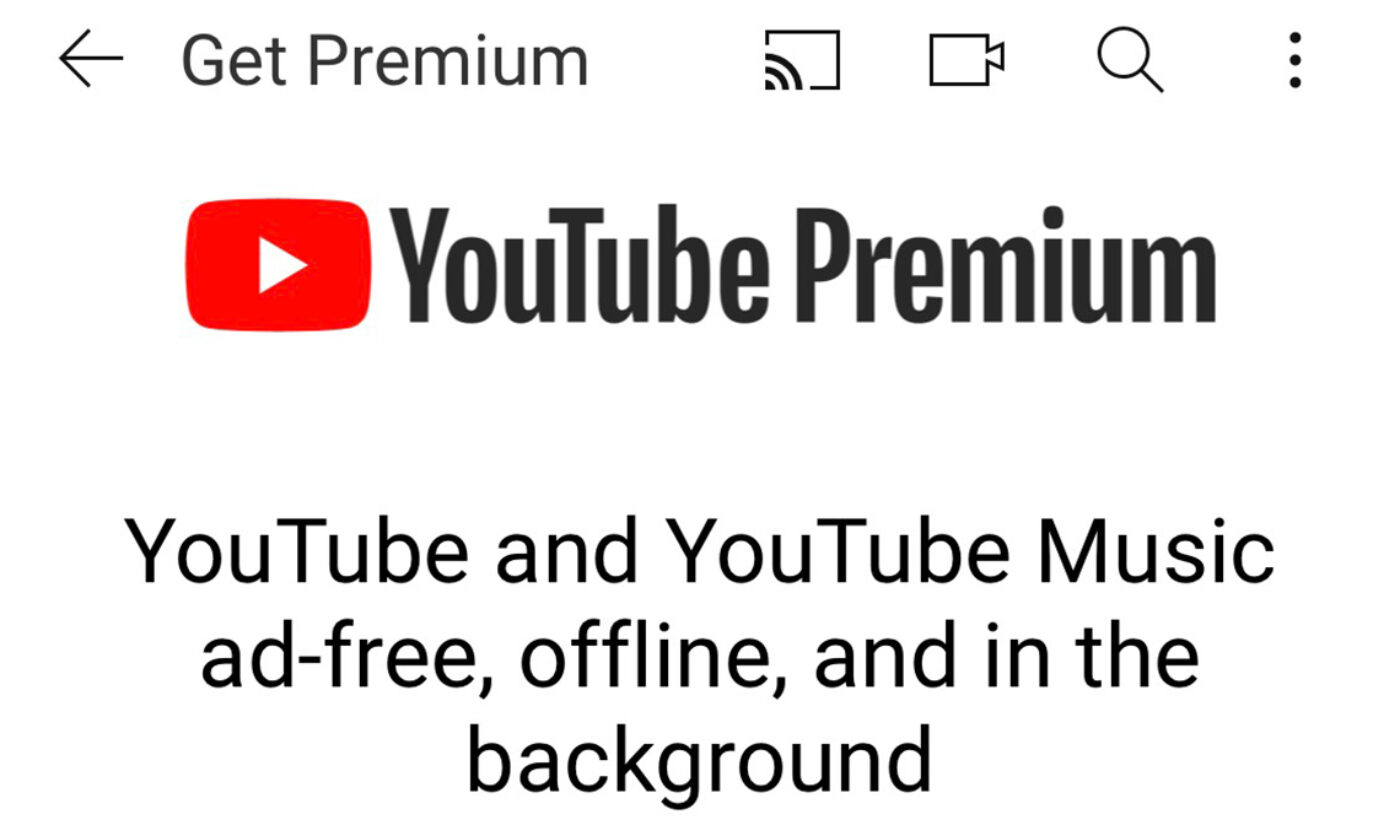 YouTube is reportedly testing a cheaper version of its existing Premium subscription product.

The pilot, dubbed Premium Lite, offers ad-free viewing but not other features included with a full-fledged Premium subscription, including offline downloads, background playback, and access to original content, The Verge reports. Premium Lite would not offer ad-free music consumption on YouTube Music, either.

Premium Lite was first spotted by a user on the gaming forum ResetEra, and the test is being conducted in Belgium, Denmark, Finland, Luxembourg, the Netherlands, Norway, and Sweden, according to The Verge. Ad-free viewing is available on YouTube on the web, iOS, Android, smart TVs, game consoles, and YouTube Kids.

“In Nordics and Benelux (except for Iceland), we’re testing a new offering to give users even more choice: Premium Lite costs €6.99/month (or local equivalent per month) and it includes ad-free videos on YouTube,” a YouTube spokesperson confirmed to The Verge in a statement, adding that the company is considering rolling out additional options based on user feedback.