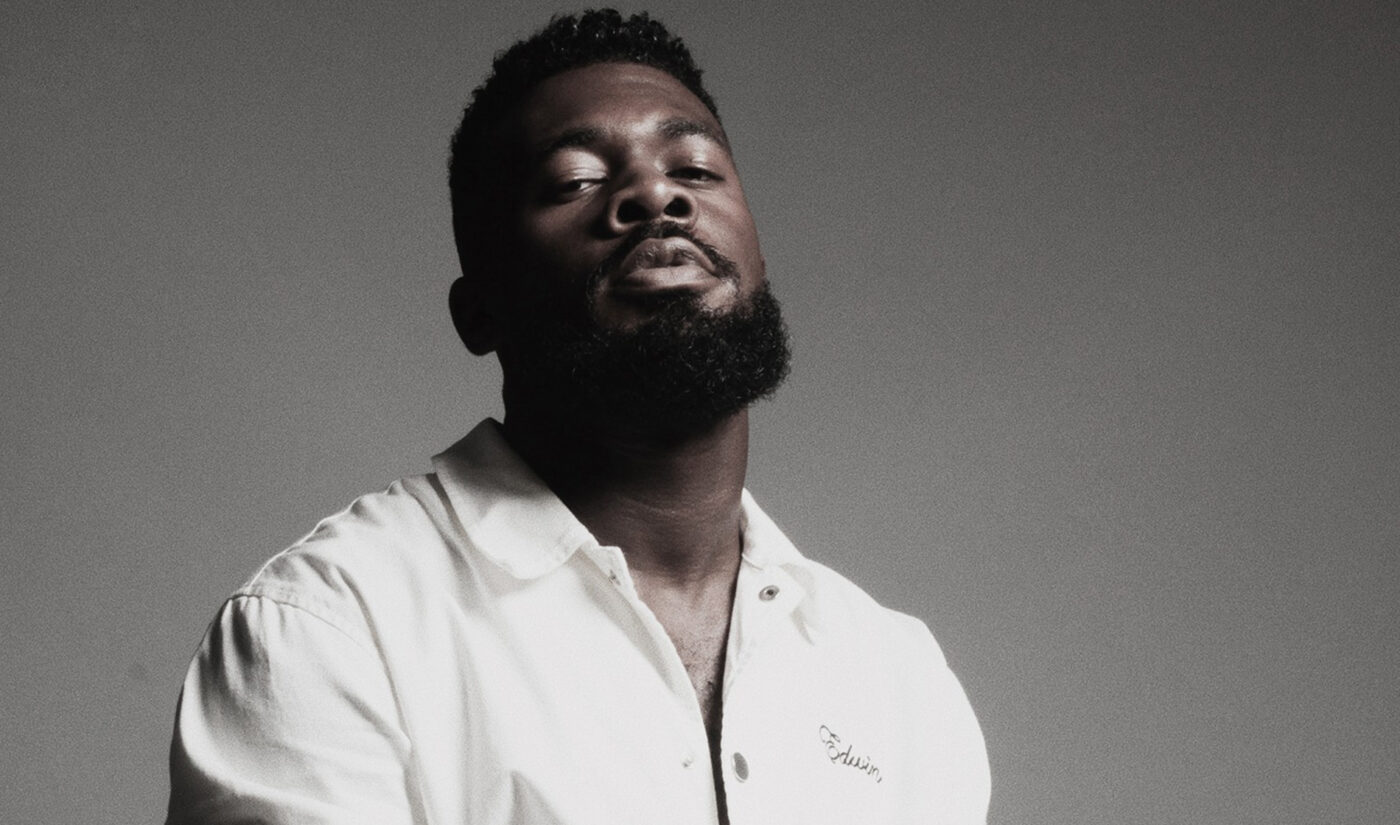 JaQuel Knight, the Beyoncé, Cardi B, and Megan Thee Stallion choreographer who in April became the first person to copyright dance moves, has pledged to help 10 BIPOC creators copyright their own moves.

Knight and his namesake foundation will work with tech company Logitech to file with the U.S. Copyright Office on creators’ behalf.

Four more creators are yet to be chosen.

The JaQuel Knight Foundation x Logitech partnership will also facilitate the making of a short film (by Knight’s company J.K. Creatives, Inc.) that will document Knight’s process of copyrighting his own moves, plus follow the 10 selected creators as they (if all goes according to plan) receive their copyrights.

“We are here to empower creators to share their stories and JaQuel’s story needs to be heard,” Meredith Rojas, Logitech’s global head of creator and entertainment marketing, said in a statement reported by THR. “We share JaQuel’s mission of driving change and conversation about creative copyright, and we’re taking steps to support this monumental work. This is not a film about dance, it’s a film about change, justice and fighting for creator rights.”

Knight launched another company, Knight Choreography & Music Publishing, Inc., this past April, and at the time said he intends to use it as a vehicle to help TikTok creators and other choreographers secure their copyrights.