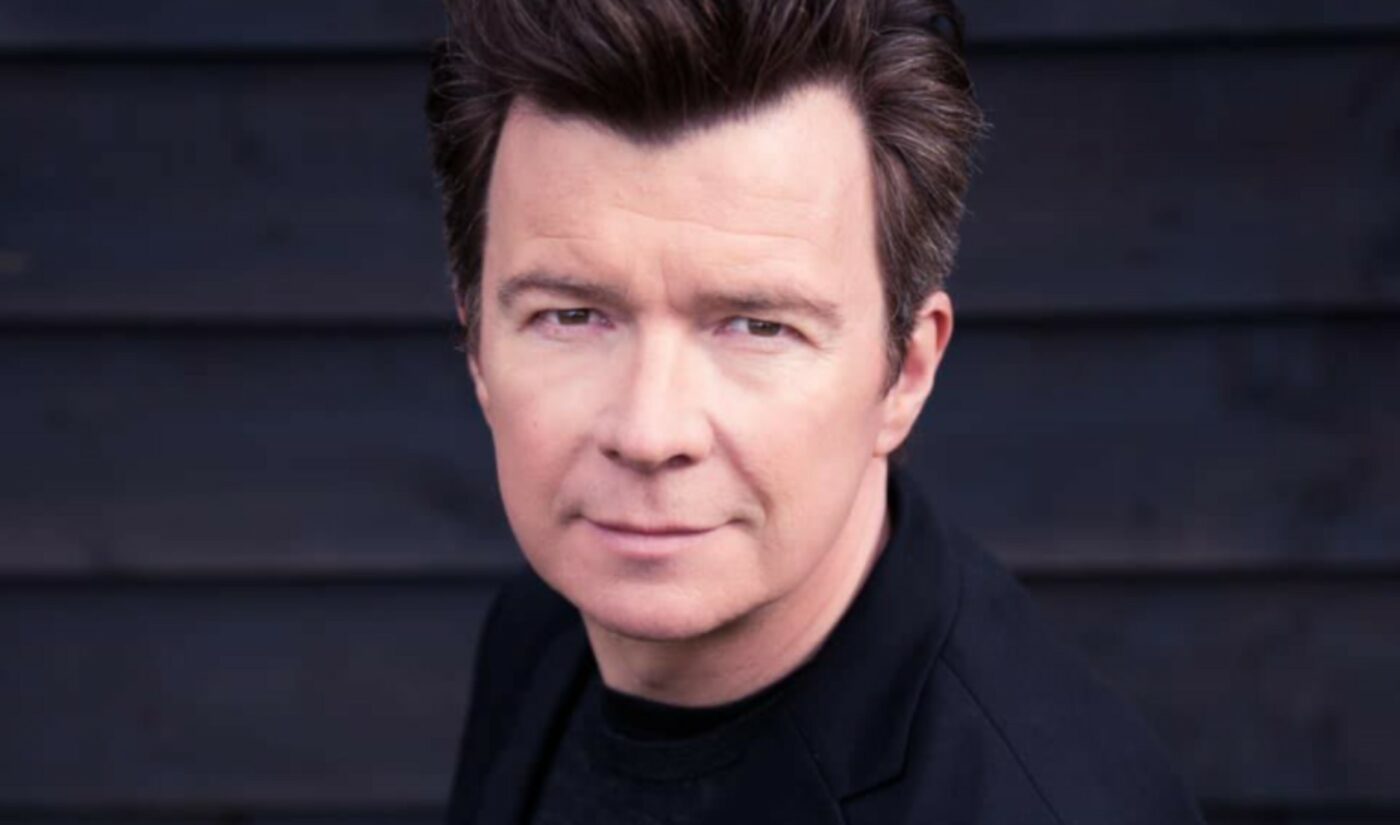 The cult-favorite music video for Rick Astley’s 1987 single “Never Gonna Give You Up” has joined YouTube’s illustrious 1 billion views club.

YouTube notes that the video emerged as an unexpected smash thanks to the ‘Rickrolling‘ meme, which sees pranksters proffering an enticing link that is actually a bait-and-switch for the “Never Gonna Give You Up” music video.

The meme first rose to prominence in 2007, and Astley himself nodded to it with a surprise performance at the Macy’s Thanksgiving Parade in 2008. The social-savvy singer has increasingly embraced digital media in recent years, having launched a TikTok account in lockdown, remaining active on Reddit, and launching a “Never Gonna Give You Up” emote on Fortnite.

Only a handful of pre-YouTube music videos have clocked 1 billion views, including A-Ha’s “Take On Me,” Nirvana’s “Smells Like Teen Spirit,” and Queen’s “Bohemian Rhapsody.” YouTube says that on April Fool’s Day of this year, “Never” clocked 2.3 million views alone.

Astley is commemorating the achievement with a limited-edition, signed vinyl of the single, which is currently available for preorder. He is also set to release a mini-documentary about the creation of music video, featuring an interview with director Simon West, who went on to helm films like Con Air, Lara Croft: Tomb Raider, and The Expendables 2.