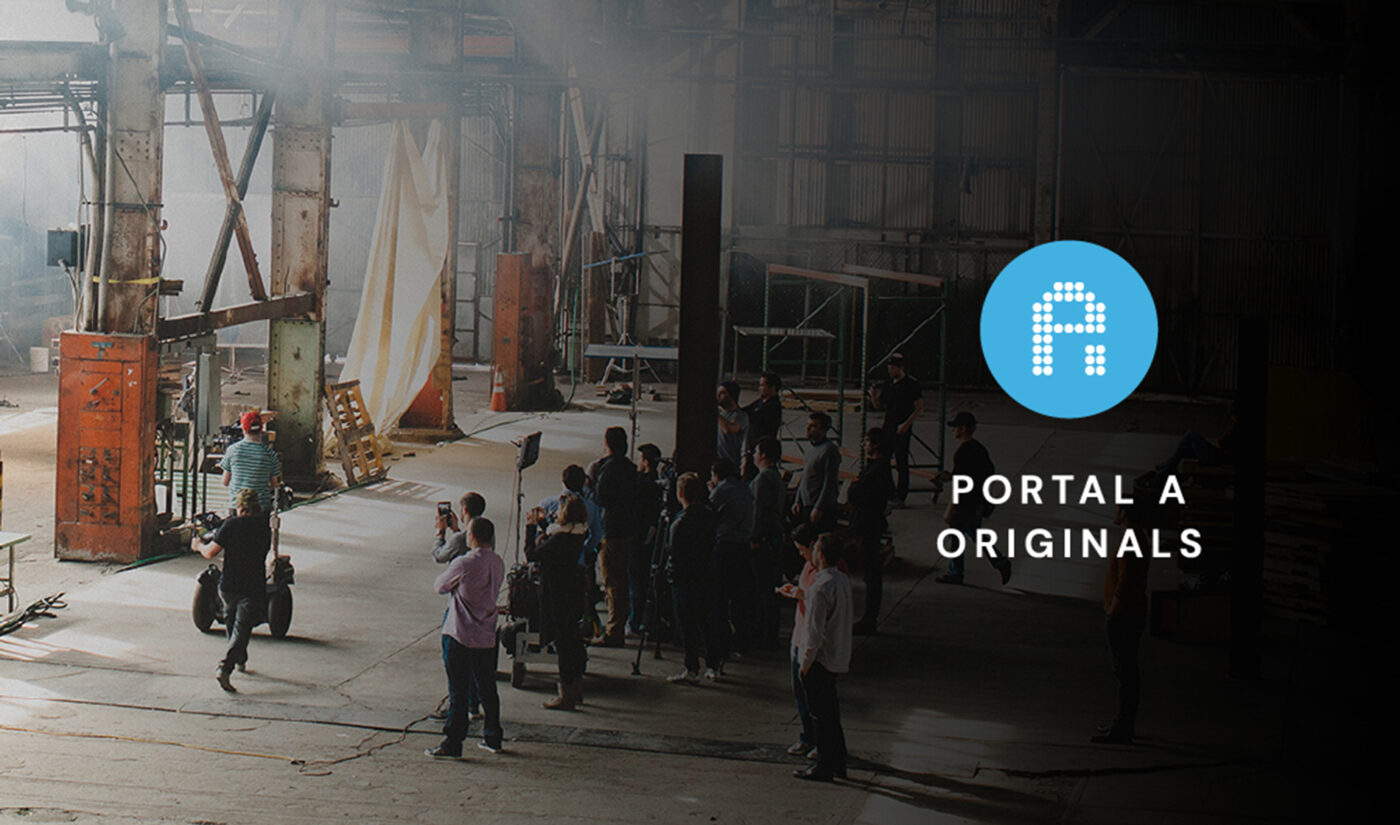 Digital studio Portal A, known for its branded content productions, is doubling down on its efforts in the originals space in partnership with Pearl Street Films — the nine-year-old TV and film studio co-founded by Ben Affleck and Matt Damon.

The series, titled Reaver X Specter, is a sci-fi action horror drama set in Atlanta, Deadline reports, about an alien invasion disguised as a medical epidemic, whereby two rival sisters must put their personal baggage aside to work together to stop the attack.

Portal A and Pearl Street are currently pitching the project to broadcast networks and streaming services, according to Deadline. The series was created by writer/director Kholi Hicks and developed by Pearl Street’s Fanshen Cox and producer Brittany Turner. The Haunting of Hill House writer Jeff Howard will serve as consulting producer.

Pearl Street is behind noted films like Manchester By The Sea and Ridley Scott’s upcoming The Last Duel.

Portal A, for its part, is supercharging its efforts in the premium content space following a 2019 investment from Jimmy Kimmel-backed Wheelhouse Entertainment, according to Deadline.

In addition to Reaver X Specter, the company is readying a Snapchat series called Action Royale about a teenager who starts an underground esports gambling ring to pay off his father’s debts. Starring Sons of Anarchy’s Kim Coates, it will bow this fall. Also in the works at Portal A is Catalyst, a docuseries about the modeling agency that reps trans model and actress Hunter Schafer and Aaron Rose Philip — the first black, transgender, and physically disabled model to be repped by a major agency.

On the podcast front, Deadline reports, Portal A is producing What It’s Like with Molly Burke, in which the blind YouTuber will interview people with extraordinary stories.