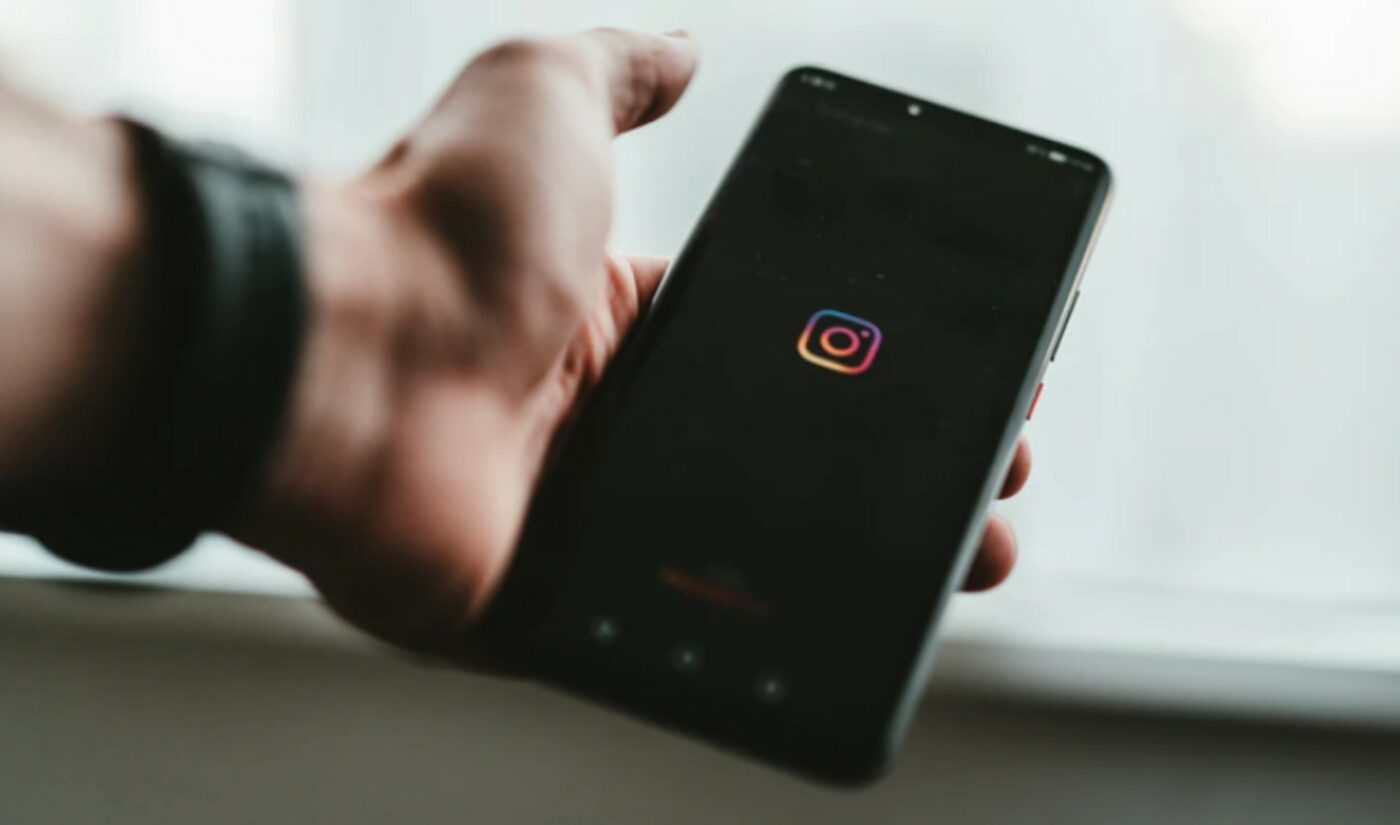 Instagram and its parent company Facebook have announced a series of changes today that are designed to protect younger users. Going forward, both platforms said that advertisers will only be able to target users under age 18 based on their age, gender, and location.

Previously, advertisers on Instagram, Facebook, and Messenger could target these users based on their interests or activities across other apps and websites. The update will be global, Facebook says, and roll out in coming weeks.

“We already give people ways to tell us that they would rather not see ads based on their interests or on their activities on other websites and apps, such as through controls within our ad settings,” the company wrote in a blog post. “But we’ve heard from youth advocates that young people may not be well-equipped to make these decisions. We agree with them, which is why we’re taking a more precautionary approach in how advertisers can reach young people with ads.”

Additionally, while users must be at least 13 years old to create an Instagram account, that platform will now give all new users under 16 a private account by default — though they will have the option to go public. (Private accounts enable only followers to see their grid posts, Stories, and Reels, whereas public accounts are viewable to everyone on Instagram).

During a test prior to this rollout, Instagram said that eight of 10 users accepted the private default setting during sign-up. And while the changes will only apply to new users, existing users between the ages of 13 and 16 will be notified about how to change their privacy settings, Instagram says.

Finally, in order to stop unwanted contact between young users and adults, Instagram says it is implementing machine learning technology that can identify suspicious accounts and prevent them from seeing content from younger users (under age 16) in Explore, Reels, suggestions, or search. Accounts that have been identified as suspicious also won’t be able to see comments or make comments on the accounts of younger users.

These updates are rolling out today in the U.S., Australia, France, the U.K. and Japan, Instagram says, and will expand to more countries soon.

The previously-announced child protection changes arrive as Instagram reportedly has a standalone platform in the works expressly for kid users — à la YouTube Kids — that could be dubbed Instagram Youth. However, this venture that has earned the ire of lawmakers who fear that it could exacerbate children’s mental health and privacy issues, and enable predators to more easily victimize children.