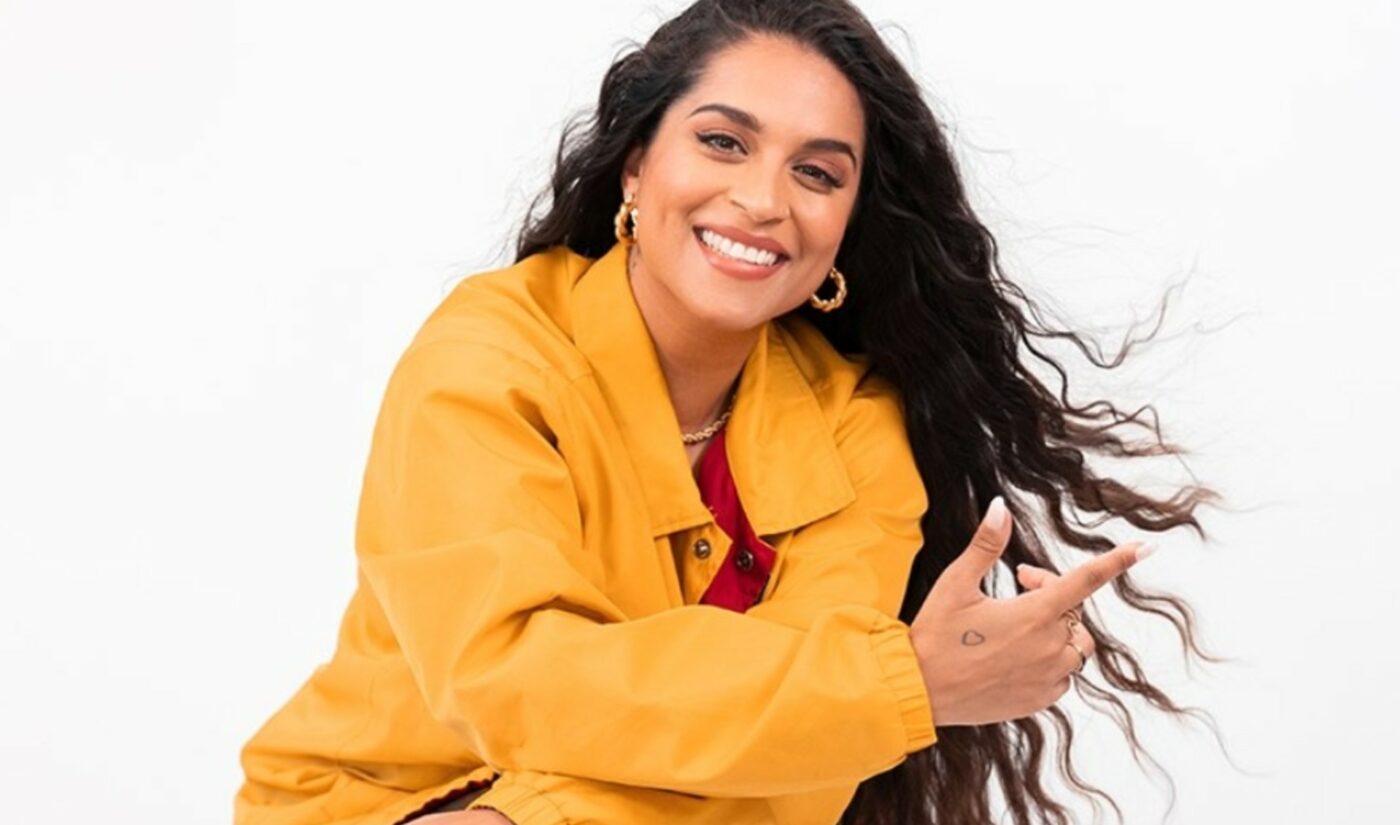 Lilly Singh is getting back to her bread and butter — plotting weekly comedy sketch uploads on her YouTube channel beginning Thursday and lasting through Christmas.

The news arrives after Singh — who just crossed 10 million followers on Instagram — ended her NBC late-night show, A Little Late With Lilly Singh, after two seasons and 161 episodes.

Nevertheless, Singh’s Hollywood onslaught will continue. In a video announcing her comeback to YouTube, she noted that her studio Unicorn Island Productions has a first-look deal with NBCUniversal in place to develop unscripted projects. She’s also working on a Netflix series with Black-ish creator Kenya Barris, shooting season two of comedy series Dollface on Hulu, and says that other secret projects are in the works.

“Throughout everything that has happened in my career and personal life, I still feel like this channel is a place that I’m excited about, a place that I can share my unfettered ideas and make videos I think are fun and funny and crazy and also make commentary that I think is important,” Singh said.

On YouTube, she has remained somewhat consistent with Shorts, parodies, and sketches, but nowhere near the weekly uploads of yesteryear. Her channel has amassed 14 million subscribers and 7 million monthly views.

You can check out her comeback teaser right here: