Jukin Media Pushes Beyond UGC Into Originals With 3 Hires, Long-Form Series ‘Show Us Your Pets’ 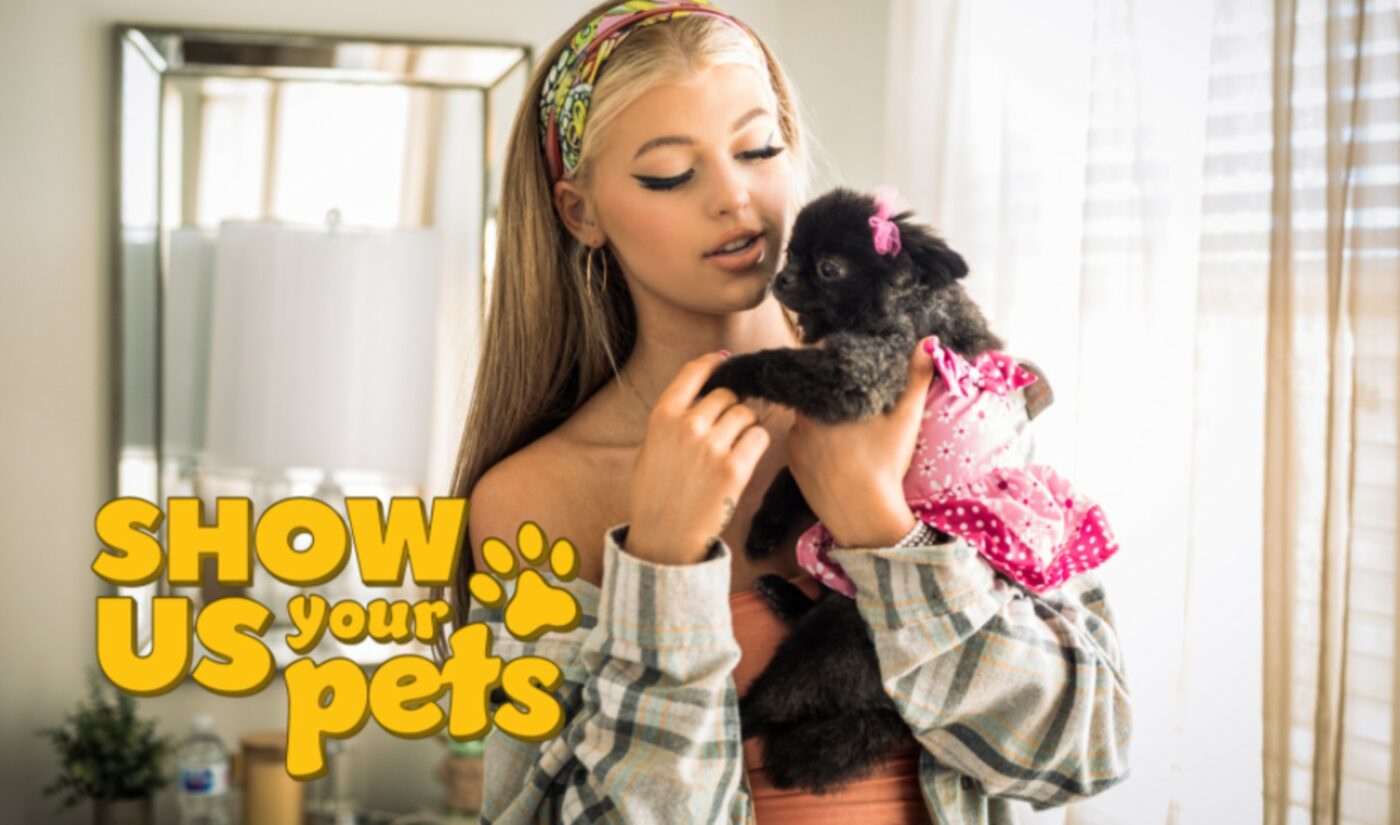 Jukin, the digital media company known for its user-generated viral video arsenal, is pushing into original content in a major way.

Today will see the first fruits of its newfound investment and strategy, which includes three recent hires, increased distribution channels, and the development of several originals set to roll out over the next three months.

The first new show is Show Us Your Pets, premiering today under Jukin’s animal-themed Pet Collective banner. The series will feature celebrities and influencers — including Gabriel Iglesias, Tori Kelly, Loren Gray, and Nicole Travolta — introducing their pets to viewers over the course of 12 episodes. Stars will also showcase their pets’ favorite toys, treats, and cozy spots; episodes will culminate with different charitable donations from The Pet Collective on each star’s behalf.

Ten-minute episodes will bow on YouTube and Facebook, while 30-minute versions will roll out on The Pet Collective streaming channel — which lives Pluto TV, Roku, Samsung TV Plus, and more — next month. (Recent additions to Jukin’s OTT distribution network include two channels on Sling TV that launched in June, as well as a just-inked partnership with European OTT network ZEASN).

At the same time, Jukin has announced three new hires as it doubles down on original programming. G4 vet Darren Wadyko has been named director of current programming (streaming TV), and will be charged with leading development and bringing in new original series. And Dee Austin Robertson, who most recently served as executive creative director at ATTN, has been named Jukin’s VP of digital studio, and will oversee creative strategy, development, and execution of content across Jukin’s social media properties.

Finally, Christopher Johnson, formerly of ad agency Addison Interactive, has been named Jukin’s first creative director, and will work to expand streaming TV promo initiatives and other ads across its ecommerce, direct-to-consumer, and licensing divisions

In addition to The Pet Collective, Jukin owns three other digital brands: FailArmy, People Are Awesome, and its most recent franchise WeatherSpy. All told, its properties count 200 million followers on social media and generate 5 million hours of watch-time on OTT platforms.

You can check out the trailer for Show Us Your Pets below: