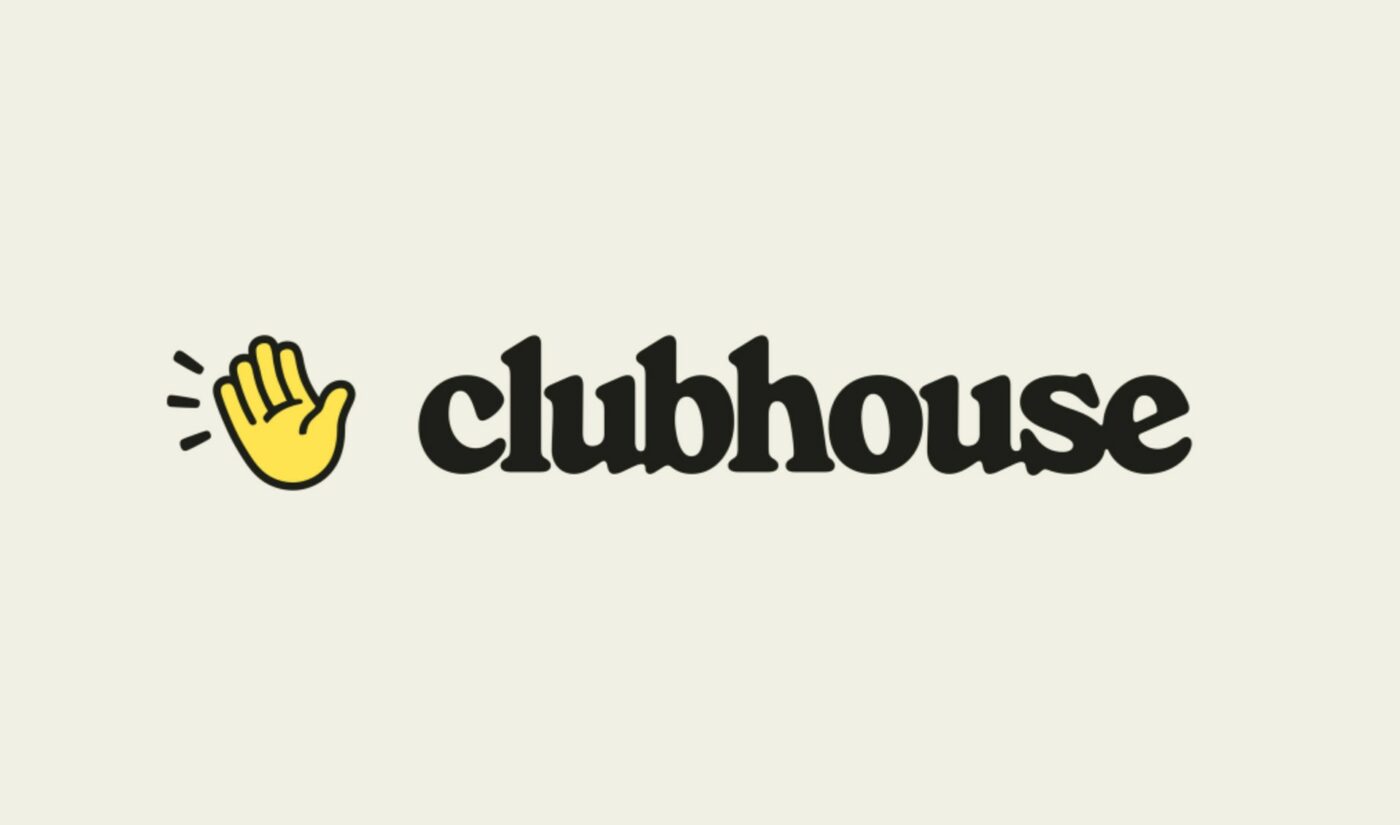 After 16 months, Clubhouse is formally emerging from beta — meaning that the app will be open to everyone on both iOS and Android without requiring an invitation from existing users.

At the same time, the app unveiled a new logo (pictured above), a new desktop website, and a new app icon that will apparently change monthly — with the first iteration featuring music manager and super-user Justin ‘Meezy’ Williams (pictured below).

Clubhouse notes it formerly operated via an invite and waitlist system given that speedy growth at launch led to crashes and other issues. The company waited to open wide until it had assembled a team (it now counts 58 employees) and built the proper infrastructure.

Today, Clubhouse says it sees more than 500,000 audio Rooms created daily — up from 400,000 in June and 300,000 in May — with the average user spending more than an hour on the platform every day. Clubhouse also notes that its users have sent more than 90 million DMs on its newly-launched Backchannel messaging system since its launch last week. Additionally, Clubhouse launched on Android just two short months ago, and has already been downloaded more than 10 million times.

“We know there will be many more ups and downs as we scale, and competition from the large networks will be fierce,” founders Paul Davison and Rohan Seth wrote in a blog post. “But we believe the future is created by optimists — and we’re excited to keep working to build a different kind of social network.” 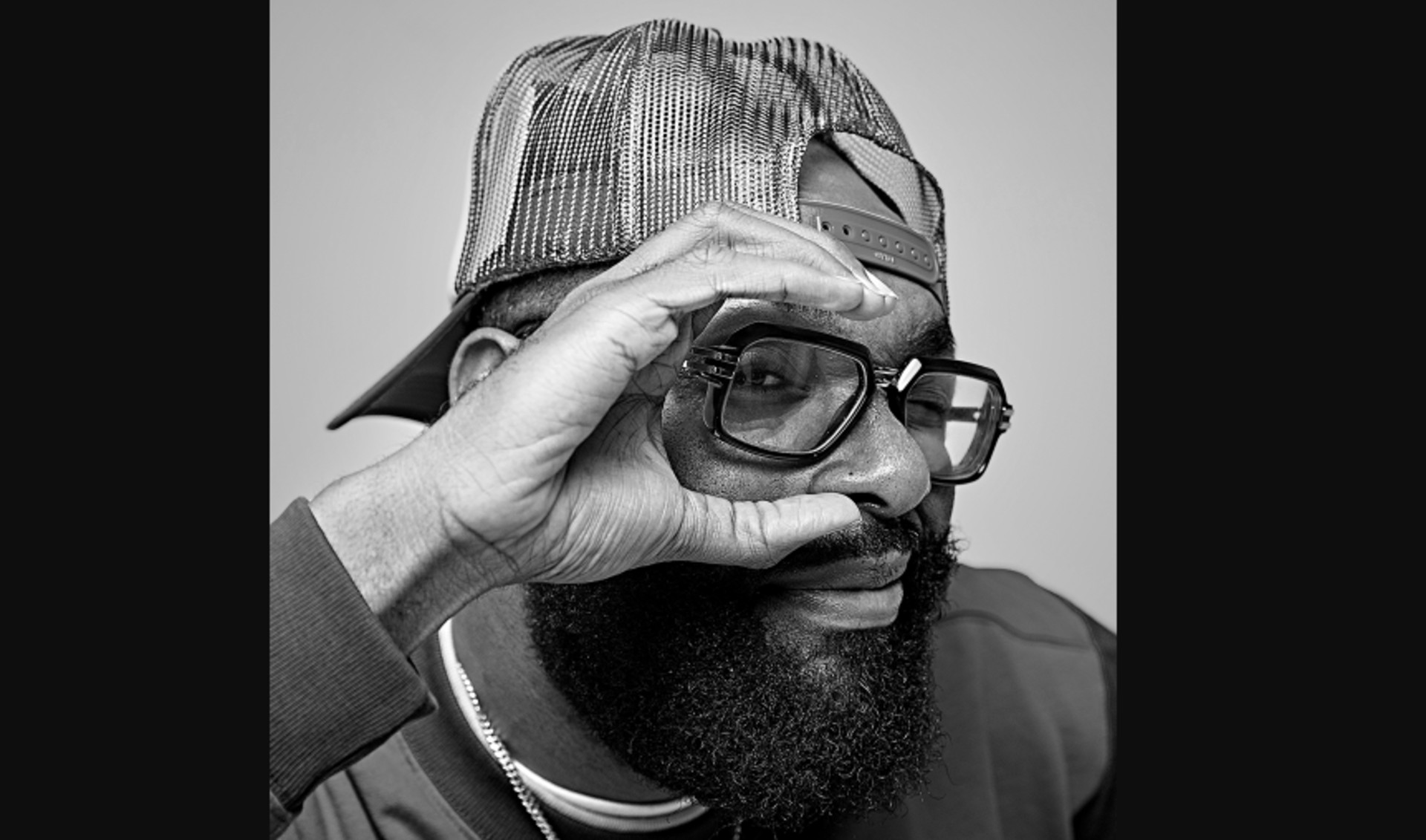