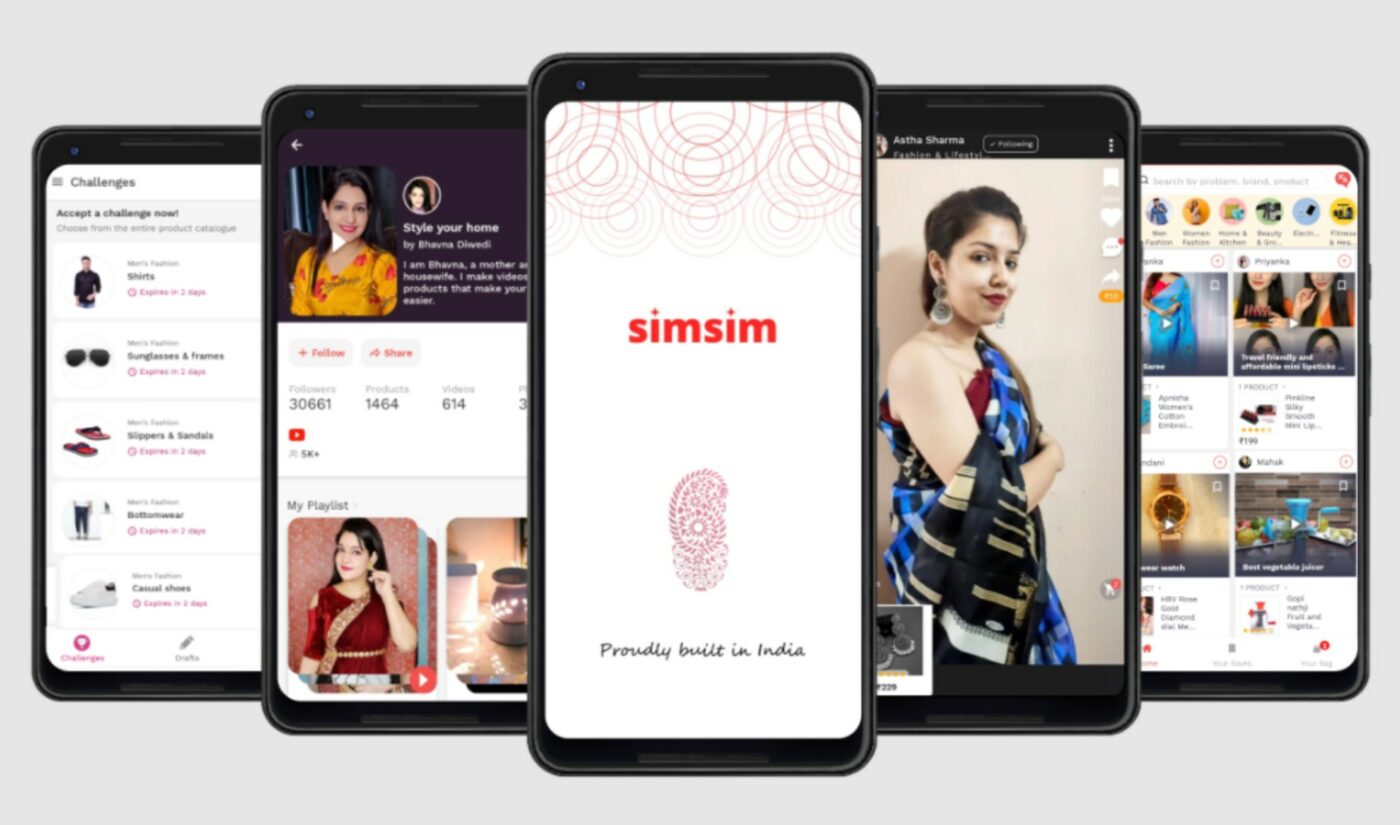 On the Google India blog, YouTube’s VP of APAC, Gautam Anand, said the transaction was expected to close in coming weeks. The financial terms of the deal were not disclosed, though Techcrunch pegs the valuation of Simsim at roughly $70 million.

“For over 15 years, small businesses have used YouTube to expand their presence online — and many of them use YouTube to reach customers outside of their local community, from interior designers to silk sarees sellers,” Anand wrote. “By bringing Simsim and YouTube together, our goal is to help small businesses and retailers in India reach new customers in even more powerful ways.”

Simsim enables viewers to buy products directly through its app. And videos created by tastemakers are available in three local languages: Hindi, Tamil, and Bengali. Techcrunch reports that the platform reaches over 450 million monthly active users.

In the wake of the acquisition, “there will be no immediate changes to Simsim,” Anand wrote. “The app will continue operating independently while we work on ways to showcase Simsim offers to YouTube viewers.”

YouTube said the purchase builds on its ongoing investment in India, including its India Digitization Fund — a $10 billion commitment to India’s digital future set to be deployed over coming years. YouTube also notes that it has more than 2,500 YouTube creators with over 1 million subscribers in the country, which is where it also opted to launch its TikTok competitor, Shorts.

Prior to its acquisition, Simsim — which was founded in 2019 by the entrepreneurs Amit Bagaria, Kunal Suri, and Saurabh Vashishtha — had raised roughly $16 million in venture funding from the likes of Accel India, Good Capital, and Shunwei Capital.