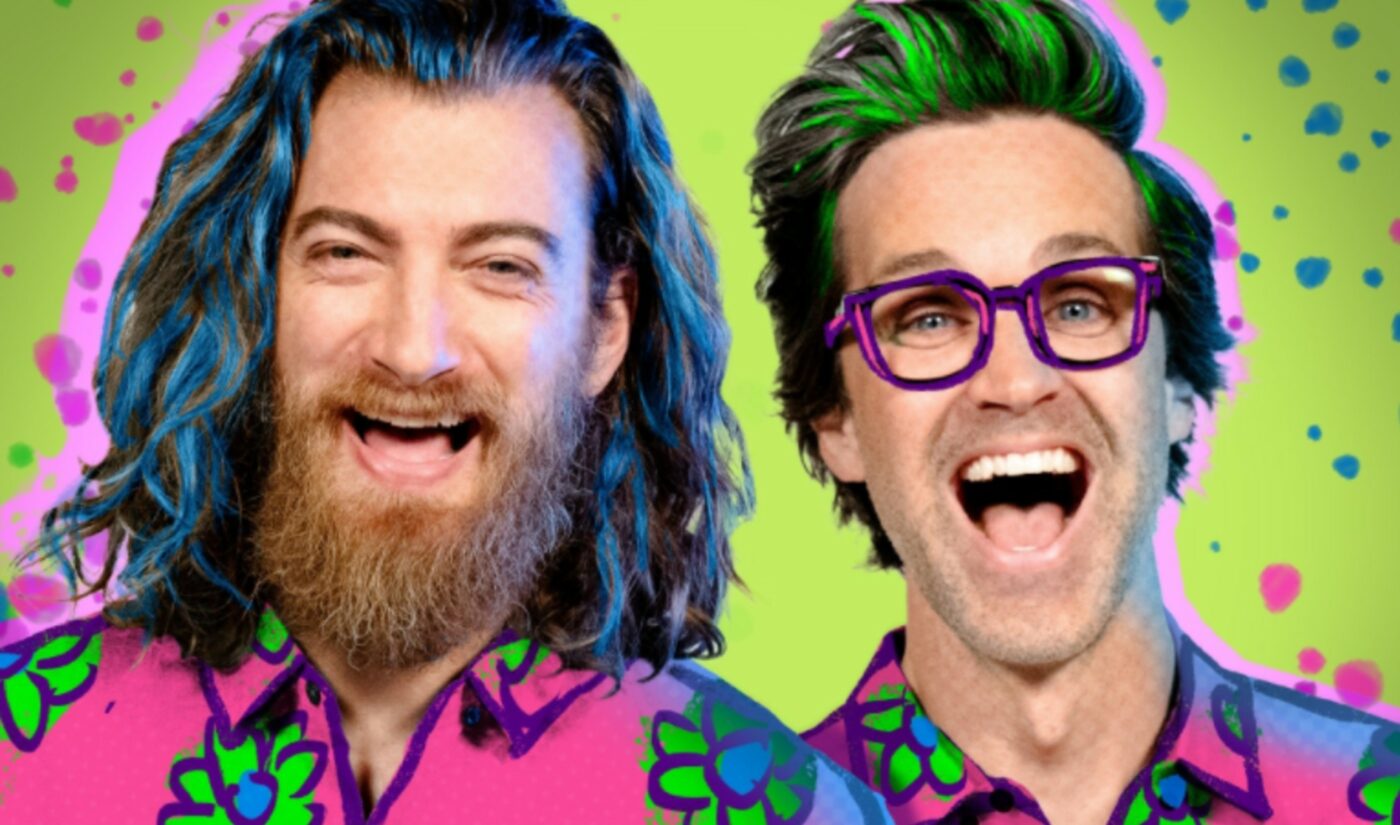 Rhett McLaughlin and Link Neal’s digital media company, Mythical, has formed a creator accelerator and tendered its first investment in the comedian Jarvis Johnson as well as his Sad Boyz digital studio.

The newly-formed Mythical Creator Accelerator is a $5 million equity fund dedicated to backing creator-owned and led media companies, the duo say. Investments will be allocated to those who have already achieved significant fandoms, created compelling brands, diversified monetization, and showed the potential to release direct-to-consumer products.

Capital from the accelerator will be deployed in multiple stages via a platform-agnostic approach, Mythical says, with operational advice from its execs to complement the financial support. Mythical notes that the accelerator won’t operate as a management company or content network, and that all of the investments will draw from its own balance sheets without any outside partners, enabling it to remain nimble and remove the pressure to exit.

At the same time, Mythical has hired Samantha Hamilton to spearhead the new accelerator as its creator growth lead. Hamilton formerly served as a growth strategist and content producer at Warner Music’s IMGN Media, React Media, and NBC, and will now report to Mythical’s VP of strategy and business development, Neel Yalamarthy. 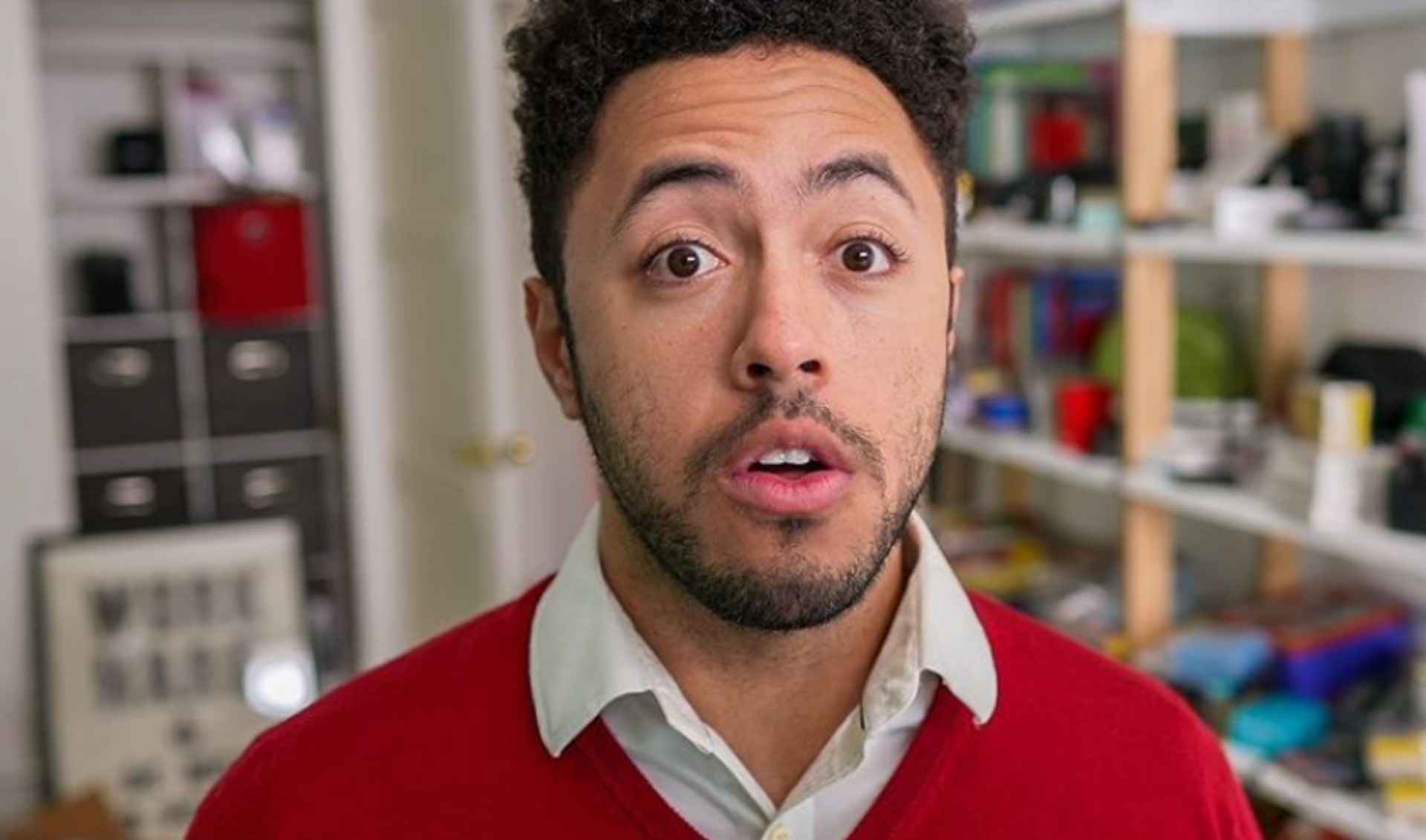 Jarvis Johnson, for his part, is a software engineer-turned-creator whose videos have investigated misinformation content farms, cheesy Disney movies, and other weird corners of the internet through a comedic and critical lens. He counts 2 million subscribers, and also co-hosts a podcast titled Sad Boyz with fellow creator Jordan Adika. The size of Mythical’s investment in Johnson has not been disclosed.

Johnson plans to use the funds to develop Sad Boyz into a multimedia and cross-platform content studio, according to Mythical, as well as to pursue “new consumer ventures.” He will continue to be repped by creator management firm Odd Projects and the law firm HJTH.

Mythical notes that the formation of its Creator Accelerator arrives amid increased venture capital activity, including investments in creator-focused startup Stir (for which it also serves as an advisor) and collaboration platform PearPop. And back in Feb. 2019, Mythical made its first push into the M&A space with the purchase of the iconic YouTube comedy brand Smosh for a reported $10 million.

“Our investment in Jarvis signals our commitment to backing the rising stars of the creator economy, putting our profits and business-building expertise to work helping the next generation of culture-defining entertainers reach new heights,” Mythical COO Brian Flanagan said in a statement.