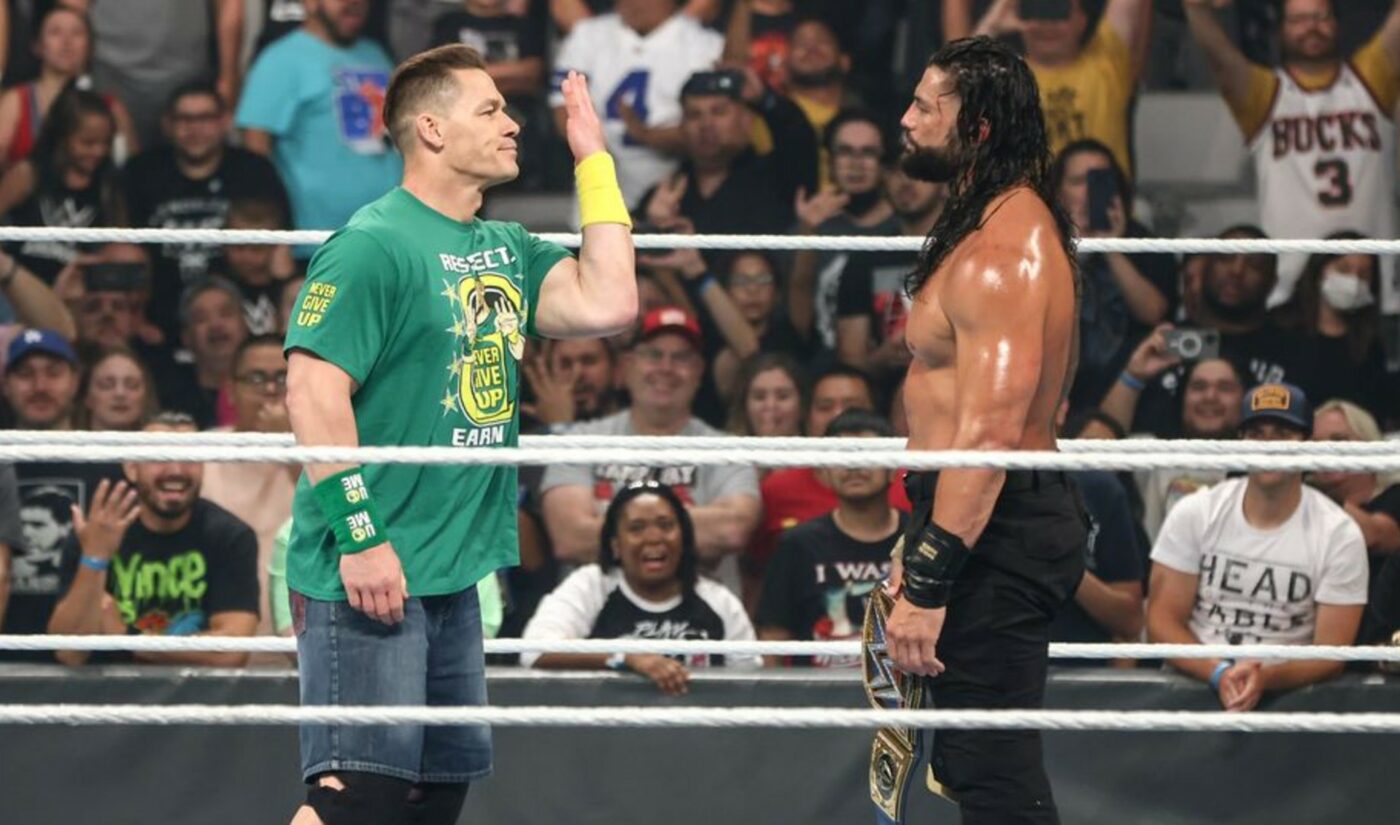 The WWE is looking for its next ring announcer on TikTok as part of a sponsored competition by Nestle Pure Life water.

The forthcoming challenge will ask users to upload videos showcasing their announcer skills using the hashtag #WWEAnnouncerContest. WWE will review the applications and announce the winners on its official TikTok channel — which is home to 12 million followers — on Aug. 16. Two winners will then be flown to the SummerSlam event in Las Vegas on Aug. 21, where each will announce a fight.

This isn’t the first time that the WWE has sought talent on TikTok. The company is also a part of the TikTok Resumes pilot program, in which various companies are listing positions on a standalone TikTok job hub, which enables applicants to submit videos resumes.

At SummerSlam — WWE’s second biggest annual event after WrestleMania — the league will also be hosting a multi-day talent tryout for Superstars, which is what the WWE calls its wrestlers, culled from applicants on the TikTok Resumes platform.

You can check out the SummerSlam competition announcement video, starring wrestler Big E, below. SummerSlam will stream live on Peacock in the U.S. and the WWE Network globally at 8 pm ET.

@wweWant to ring announce a match live at ##SummerSlam ? Show us your best Superstar intro and use ##WWEAnnouncerContest for a chance to win! @purelifeus