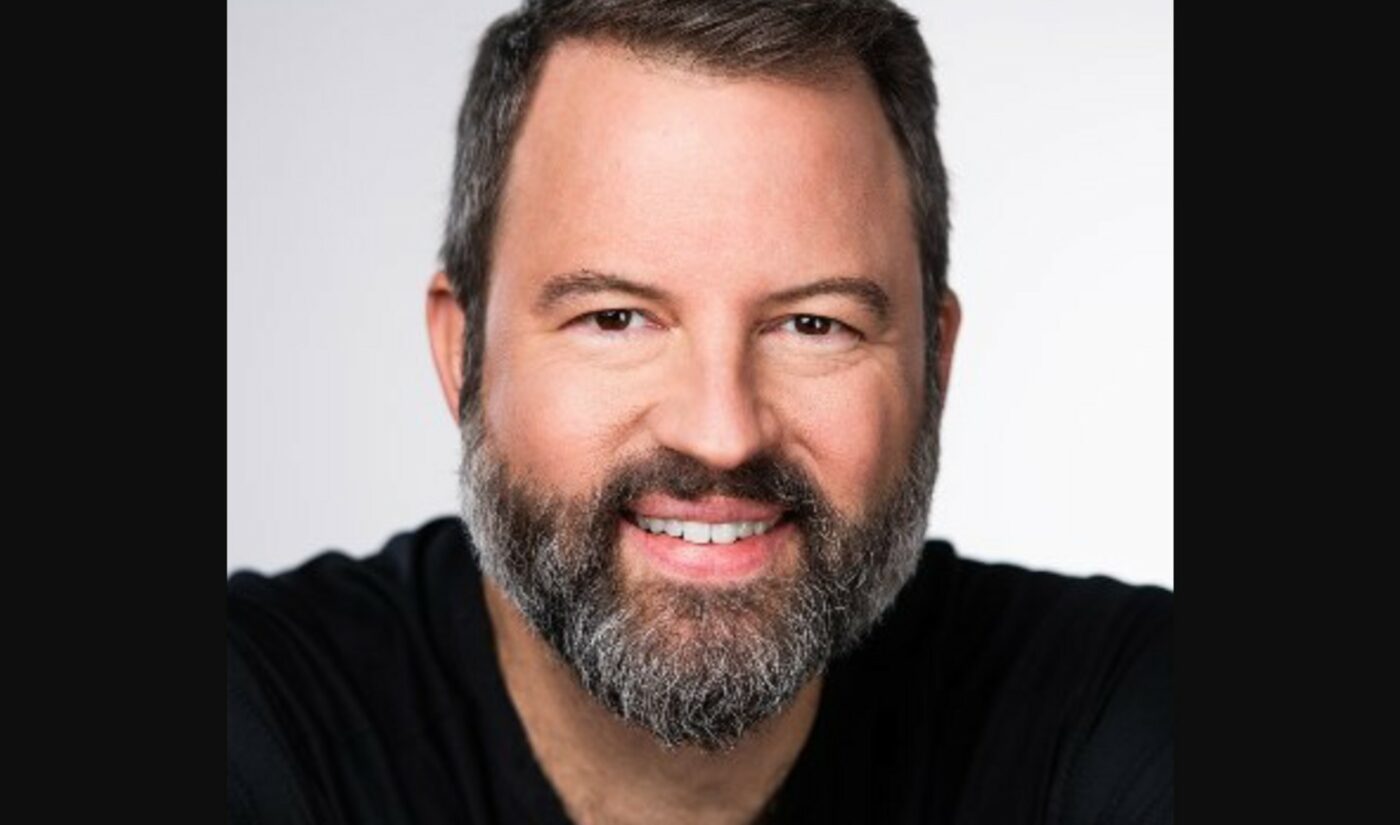 Netflix has hired computer graphics pioneer Paul Debevec as its director of research — an all-new role on the streaming giant’s data science and engineering team.

In this role, Debevec will oversee Netflix’s emerging technology group, The Hollywood Reporter reports, working to make advances in computer vision, computer graphics, and machine learning to produce visual effects and aid in virtual production and animation. Debevec will ultimately come to oversee a team at Netflix, per the Reporter, bringing together data from Netflix’s productions to develop new storytelling tools.

One of Debevec’s biggest achievements was engineering technology that can create photoreal digital actors. This system has been used in films like The Curious Case Of Benjamin Button, Gravity, and Avatar — and won him a Scientific and Engineering Academy Award in 2010.

In 2014, Debevec was invited to the White House to create a digital 3D model of President Barack Obama, the Reporter notes. And in 2017, he received the highest honor from the Society of Motion Picture and Television Engineers for his work in illuminating computer-generated objects.

While at Netflix, Debevec will continue to serve as an adjunct research professor of computer science at USC’s Viterbi School of Engineering.