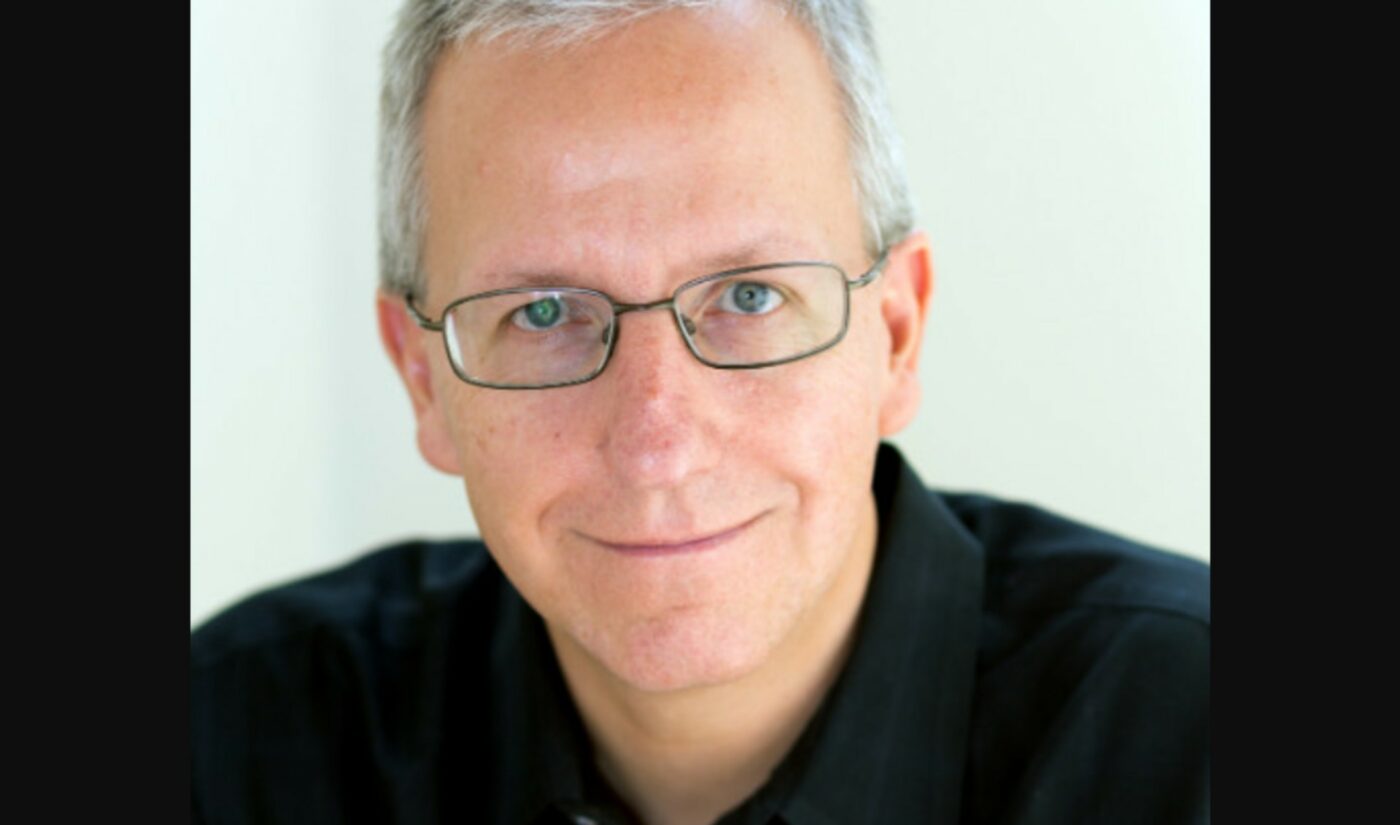 Netflix has hired gaming industry veteran Mike Verdu, and plans to offer video games on its platform beginning next year.

Verdu, a former Facebook and Electronic Arts executive, will lead the streaming giant’s push into gaming, Bloomberg reports. He has been appointed VP of game development and will report to Netflix COO Greg Peters. Netflix intends to build out a team under Verdu’s tutelage in coming months, and has listed a number of positions on its website.

Prior to Netflix, at Facebook, Verdu served as VP of AR and VR content, spearheading developer collaboration to help bring games to its Oculus VR headsets. At Electronic Arts, he served as SVP of EA Mobile, working on top titles like The Sims, Plants vs. Zombies, and Star Wars. From 2009 to 2012, Verdu served as the chief creative officer for Zynga.

Bloomberg reports that Netflix intends to start offering video games on its platform within the next year — at no extra cost.

Gaming represents Netflix’s latest prospective growth channel following the addition of children’s programming, an online store to vend merch inspired by its hit original franchises, and a deal with Steven Spielberg that will see the noted auteur’s Amblin Partners produce multiple feature films for the streaming service every year.