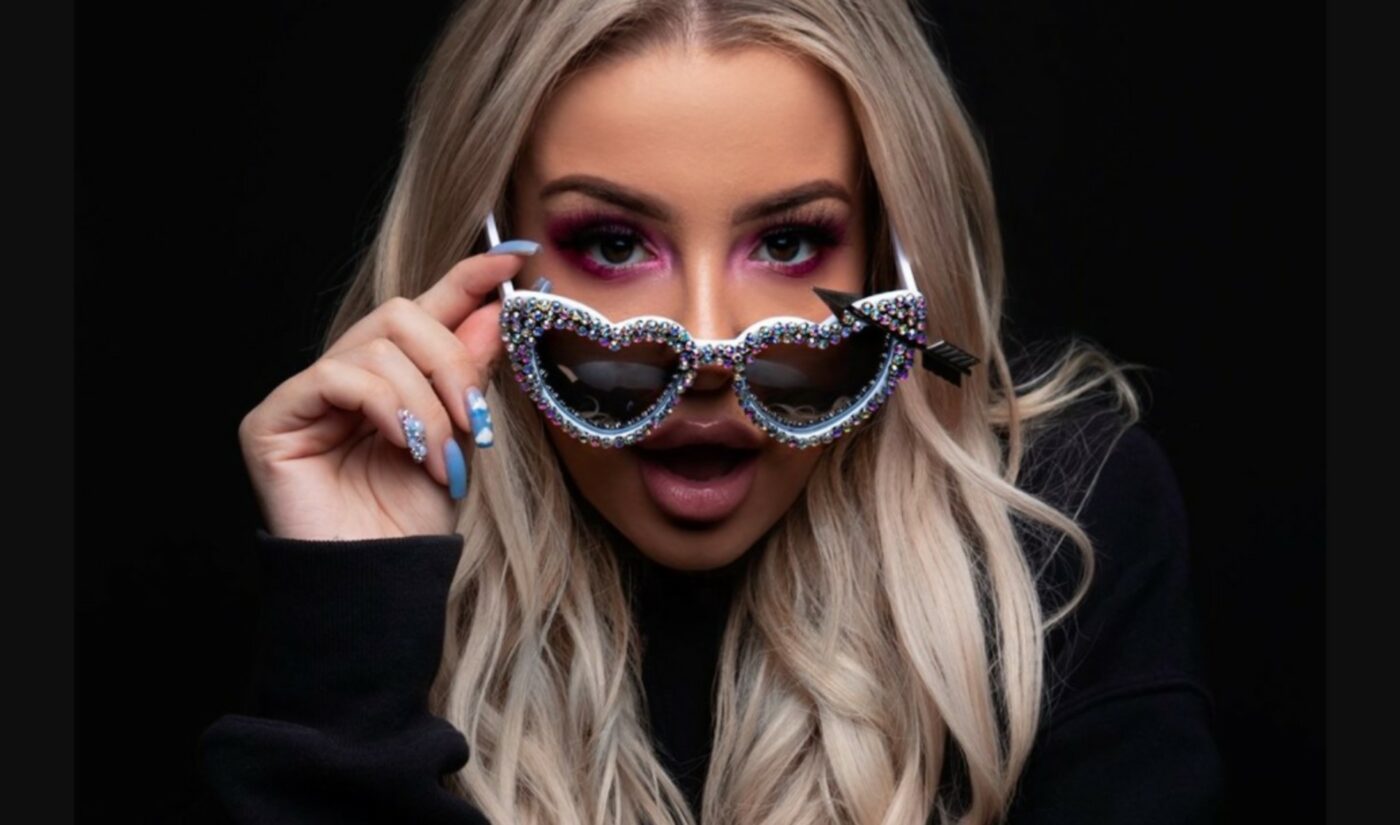 Tana Mongeau is entering the podcast realm with a new venture dubbed Cancelled With Tana Mongeau.

The multimillion-dollar deal will see the star teaming with podcast network The Paragon Collective and Mongeau’s management company, DWE Talent, on the series. On Cancelled, Mongeau will cover pop culture and current events with influencer and celebrity guests, as broadcast from her new studio in West Hollywood. Cancelled will be available on all podcast platforms, Page Six reports.

“I’m finally ready to talk about everything, and when I say everything, I mean literally everything,” Mongeau told the outlet. “I have had many offers to do my own podcast, but now is the time to open up the vault.”

In a recent Forbes interview, Mongeau also teased a number of new business ventures beyond Cancelled. She discussed potentially entering the boxing ring (Weintraub says there are already multimillion-dollar offers on the table from Triller and LiveXLive), and also teased one day launching her own Only Foods food brand and an alcohol line called Dizzy. Weintraub similarly alluded to other prospective opportunities, including a TV show, sex toy company, jewelry line, weed brand, and tour.

“I’m already smoking weed twenty-four hours a day, seven days a week. Why would I not want to have a Tana-flavored strand?” Mongeau told Forbes “That’s what Paris [Hilton] and Kim [Kardashian] did. I always take notes from them.”