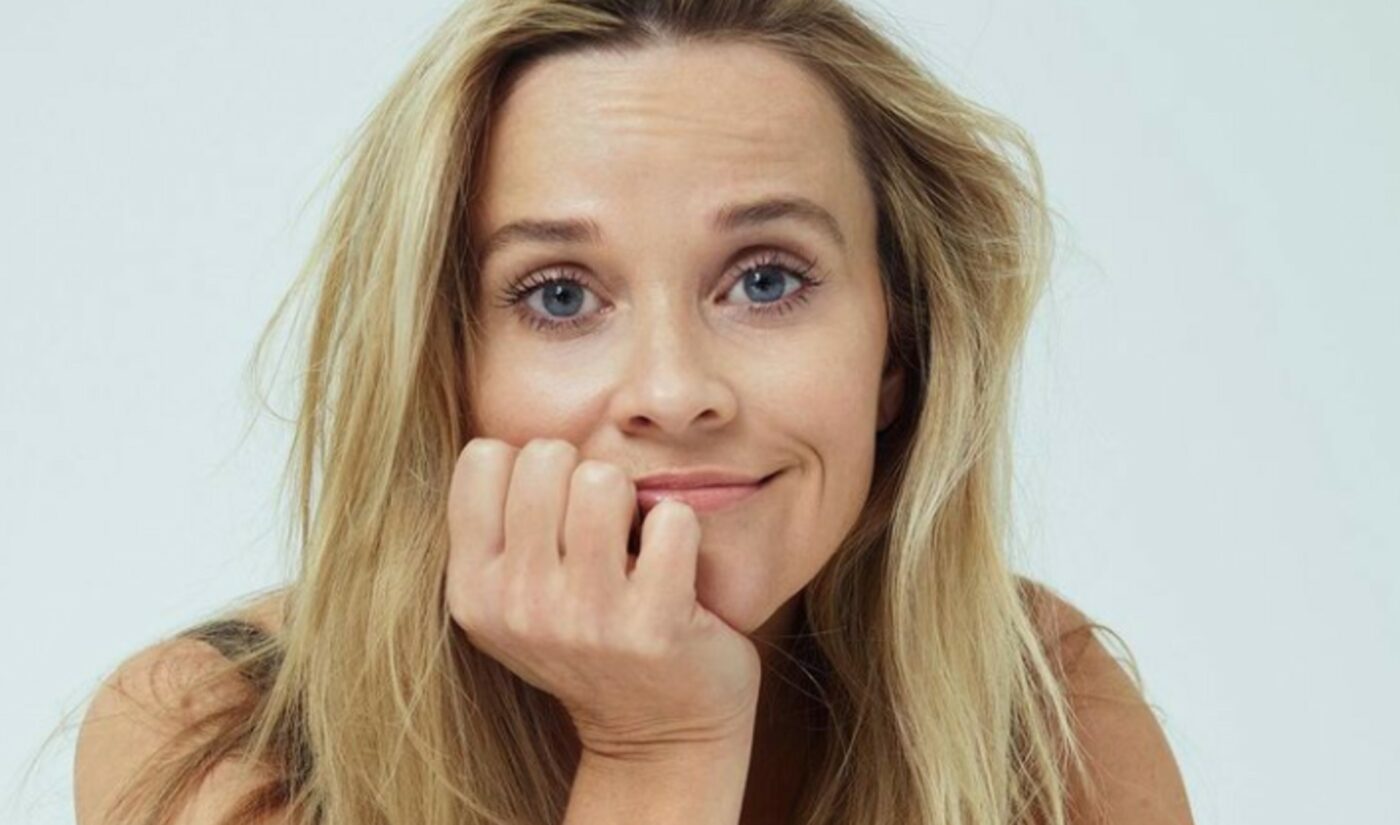 An acquisition may be in the cards for Reese Witherspoon’s female-focused media company, Hello Sunshine — the studio behind HBO’s Big Little Lies, Apple TV+’s The Morning Show, and Hulu’s Little Fires Everywhere.

Several firms are interested in purchasing the studio, Bloomberg reports, which could be sold for as much as $1 billion. Hello Sunshine’s sale exploration was first reported by The Wall Street Journal, which called out Apple as a prospective buyer.

Hello Sunshine is owned by Witherspoon, the venture capitalist Seth Rodsky, and Jim Toth — a former CAA agent who is also Witherspoon’s husband. Hello Sunshine has received funding from AT&T as well as the Emerson Collective — a philanthropic company led by Laurene Powell Jobs focused on various causes, including education, immigration reform, the environment, media, and health.

In addition to its long-form projects starring Witherspoon, Hello Sunshine has produced a number of digital ventures, including a Facebook Watch series with Lilly Singh, an original programming slate for Audible, a quarantine-themed YouTube series, and more.