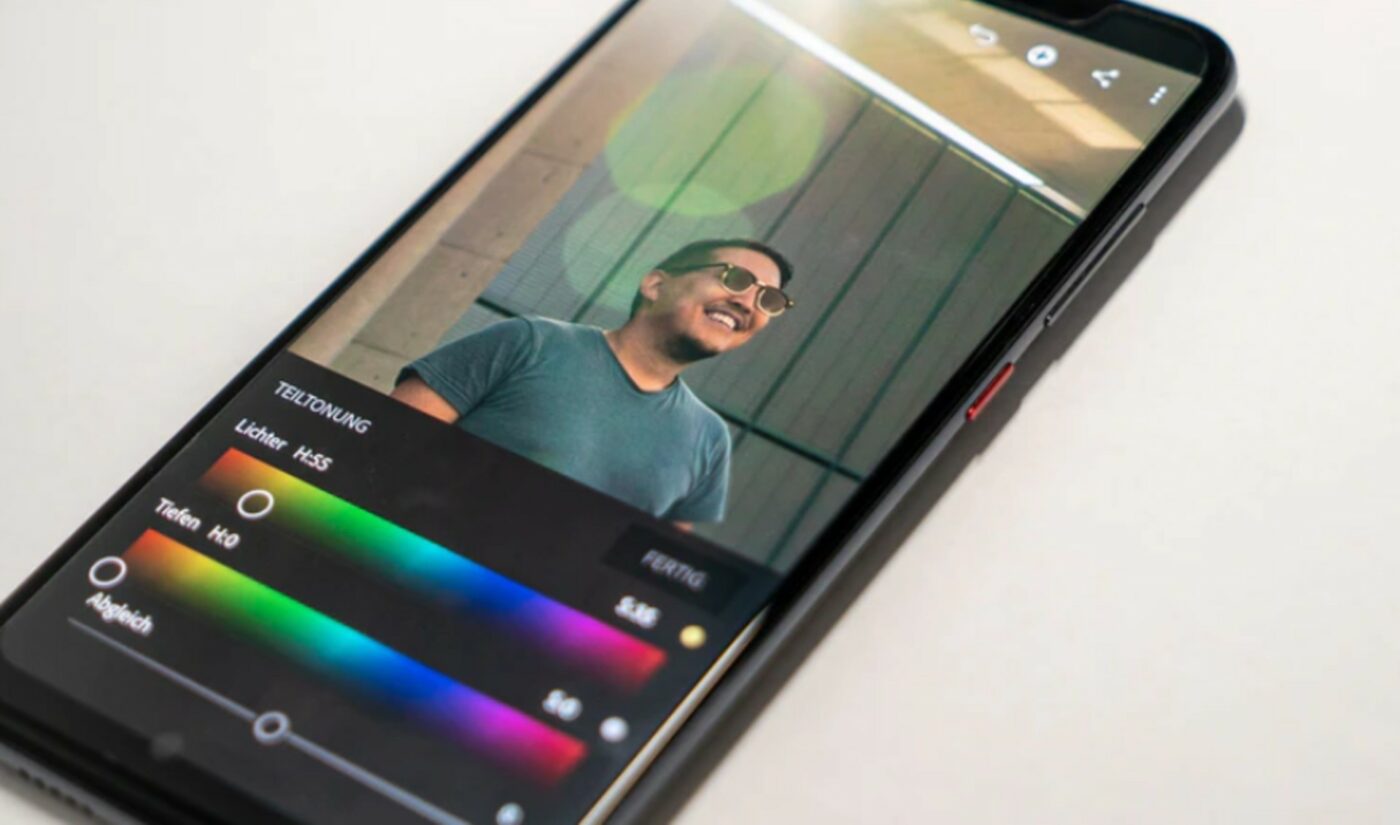 A new law in Norway will require influencers to label sponsored posts when their body or face shapes have been altered.

The goal of the legislation, per Vice — which was passed as an amendment to the country’s 2009 Marketing Control Act — is to counter unrealistic beauty standards. It passed by an overwhelming 72-to-15 vote in Norway’s parliament on June 2, though it is up to the King of Norway when the law will ultimately be enacted.

The label will apply to content that uses editing tools before or after being captured on Facebook, Instagram, Snapchat, TikTok, and Twitter. Examples could include enlarged lips, narrowed waists, or exaggerated muscles. It is unclear, however, if posts that have been adjusted in terms of lighting or color saturation will need to be noted, per Vice.

The standardized label will be designed by Norway’s Ministry of Children and Families. Vice reports that violations can be punishable with escalating fines and even prison in the most severe cases.

“Body pressure is present in the workplace, in the public space, in the home, and in various media,” the Ministry wrote in the proposed amendment sent to parliament. “Body pressure is always there, often imperceptibly, and is difficult to combat…The measure will hopefully make a useful and significant contribution to curbing the negative impact that such advertising has, especially on children and young people.”

The amendment notes the law could be difficult to enforce given that photo editing isn’t always obvious, Vice reports. Furthermore, the Ministry warned that an unintended consequence of the law could see influencers increasingly undergoing plastic surgery procedures.