TikTok May Be Testing An In-House Cameo Competitor Called ‘Shoutouts’ 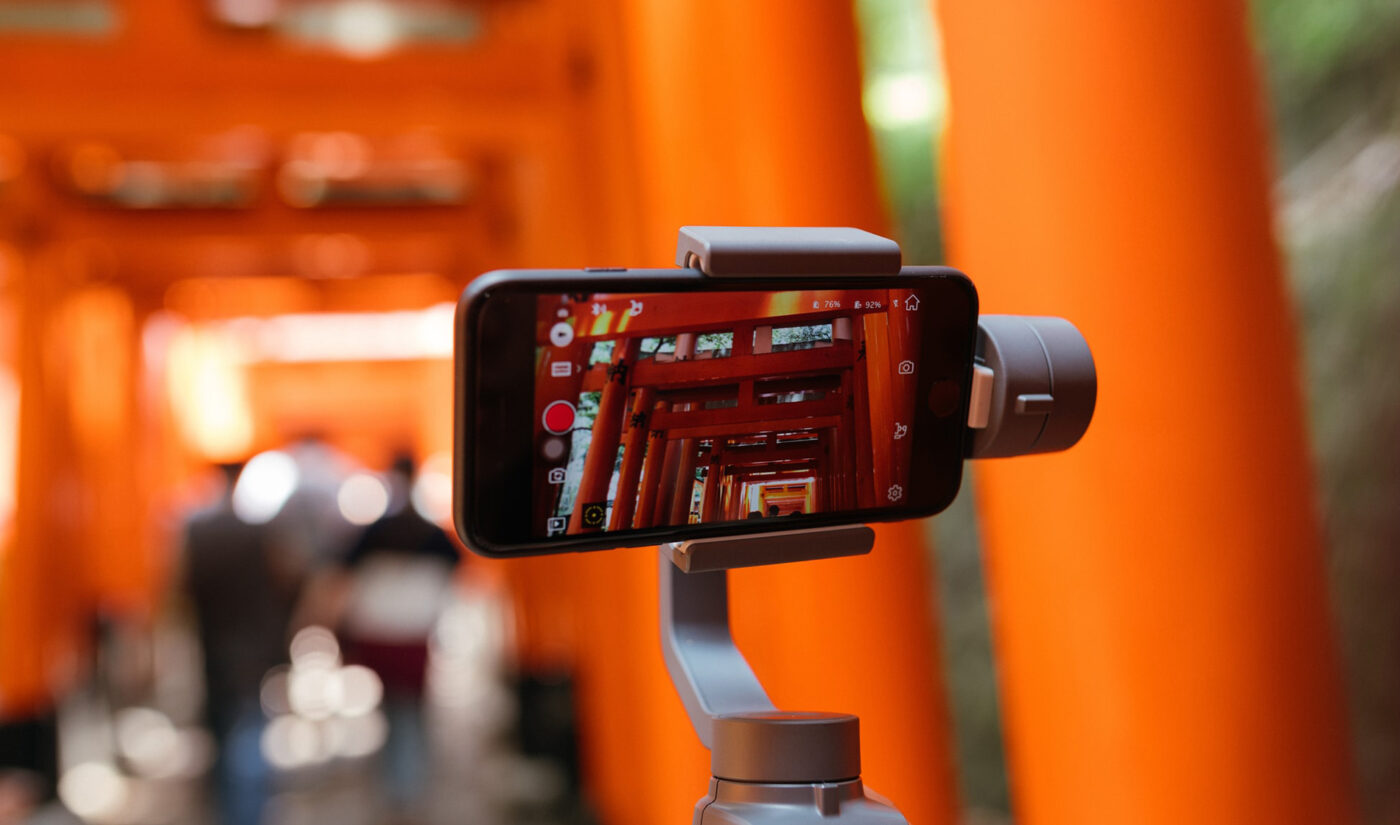 TikTok appears to be testing an in-house Cameo competitor.

According to screenshots posted by Fabian Ouwehand, the cofounder of Amsterdam-based TikToker management company Many, some TikTok creators now have the ability to offer commissioned videos.

Creators with access to the feature–called TikTok Shoutouts–appear to be delineated by a slim red button on videos they made. The button is above their username and, when tapped, takes visitors to a separate page for ordering a Shoutout.

On the order page, TikTok lays out the basic process. First, a user sends an official request for a video to the creator, with payment upfront. The creator then has three days to accept the request. (Presumably the upfront payment is refunded if they don’t accept or reject within three days. It’s likely this three-day period is also a time where creators can negotiate with commissioners on specifics of the video.)

Once a creator has accepted the Shoutout request, they have “about a week” to send the finished clip to the commissioner, per the order page. Completed videos are sent to users via direct message.

The screenshots posted by Ouwehand show a creator whose description of their Shoutout offering is “Time to advertise,” so it’s possible creators are using the feature to sell marketing timeslots on their content, like a kind of DIY pre/mid/end-roll ad.

Tubefilter has reached out to TikTok for details of the feature, where it’s being tested, and how many creators have access to it. We’ll update this story with any new information.

If the screenshots are accurate and TikTok does aim to take on Cameo and other custom video competitors, the move would make sense. Cameo, which was recently valued at $1 billion during its $100 million Series C funding round, has the lion’s share of the space, but there are dozens of services that allow people to commission videos from celebrities and content creators. It’s not hard to imagine TikTok would look at all that money changing hands off-platform and would want a cut for itself (though we don’t know if TikTok does or is planning to take a cut of Shoutouts).

Also worth noting: Cameo is not the only site TikTok is challenging with new features. Last week, it tripled its maximum video length to three minutes, which could set it up as a competitor for the likes of YouTube and Instagram/IGTV.