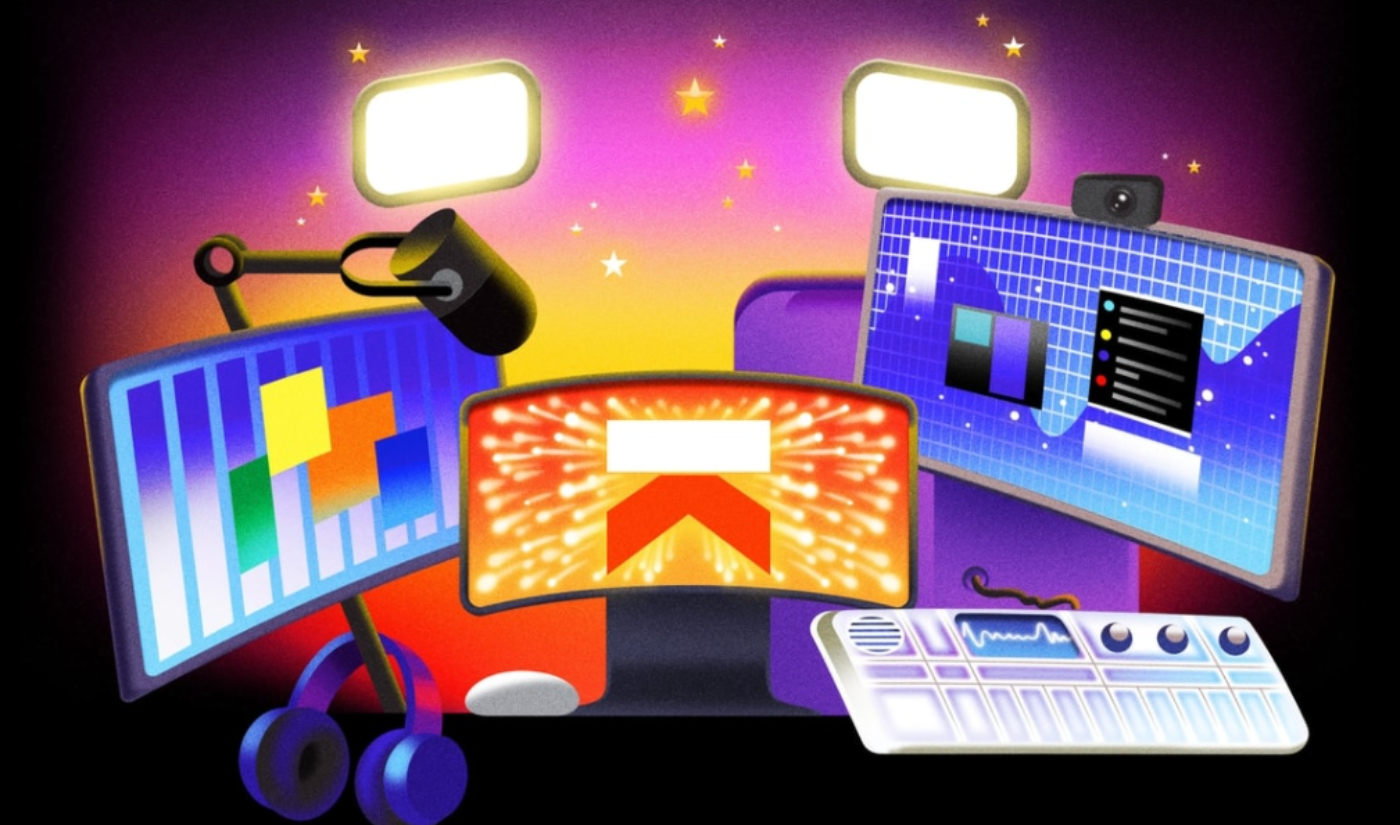 Karat Financial, a one-year-old startup that offers credit cards specifically tailored to digital creators, has raised $26 million. The company is not disclosing its post-money valuation.

Karat says it will be using these funds for cross-company hiring — including engineers, designers, underwriters, capital markets experts, and influencer partnerships coordinators on the community side. Funds will also be allocated to more public facing-events and marketing to drive new users and educate creators about finances.

In addition to $11 million in equity funding, Karat has also raised $15 million in debt financing, with this sum being solely allocated to cover spending by Karat card holders. Previously, Karat had been using its own funds to front these balances. 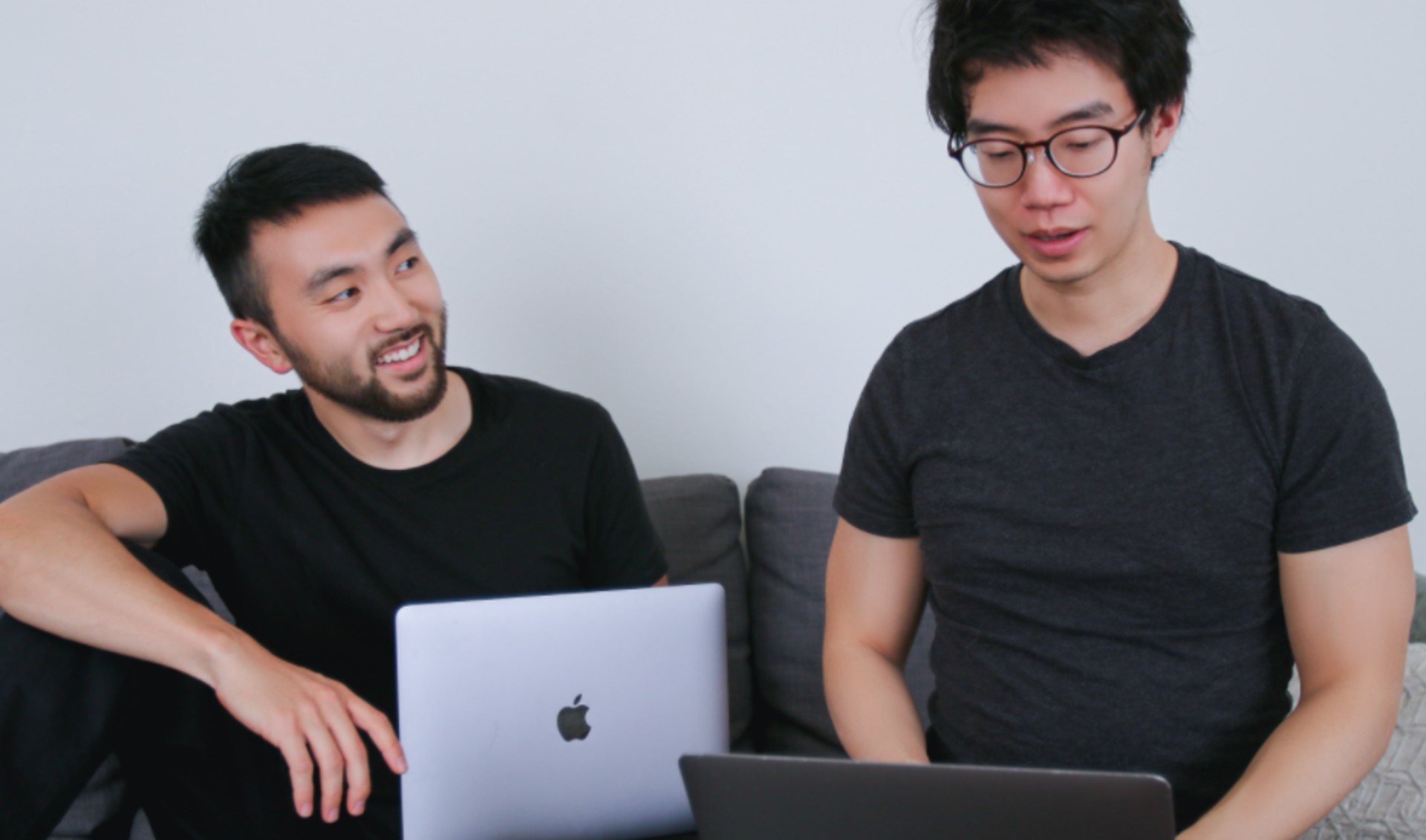 Karat emerged from stealth last June with the aim of providing financial services expressly for successful players within the creator economy, whose financial situations can be unconventional, and thus who are frequently rejected from various lines of credit. Karat analyzes creators’ follower counts and engagement rates, and then hands out cards without fees that tout better credit limits with creator-centric perks.

“We raised a Series A to scale the product out further and bring it to more creators,” Wei says. “Ultimately, our goal is to do way more than just a card. It’s to build essentially Square for creative businesses, with all these other pieces of financial infrastructure. The goal is to raise a Series B, and build additional products like bank accounts and payments, and bundle that back in with the card.”

“Ultimately, we see creators as a new class of businesses”

The company’s Series A arrives as Karat reports it has seen transactions grow by 50% every month for the past year, with total payments volume clocking in at eight figures since launch.

Karat cards are currently available on an application-only basis, and the company does not disclose how many users it has. In terms of eligibility, Wei says most card-holders are established creators with more than $500,000 in annual income and $50,000 in savings. In terms of followers — though these figure aren’t set in stone — they count either 100,000 YouTube subscribers, several hundred thousand Instagram followers, or a several million TikTok followers.

Karat, for its part, currently monetizes via interchange fees — or the processing fees that merchants share with card issuers. But, Wei says, greater revenue opportunities abound beyond the card itself.

“It’s the tried-and-true fintech playbook, where you start with the card and use that as a wedge to introduce people to other products,” he explains. To this end, future launches could include creator-focused bank accounts, bookkeeping services, and tools to help creators get paid more quickly by their brand partners.

“We’ve heard of all these pain points, with banks charging fees for transfers when creators need to pay their contractors, or creators not knowing how to manage all of the new money coming in. Ultimately, we’re thinking about how to scale these kinds of services to help these creators build up their businesses.”