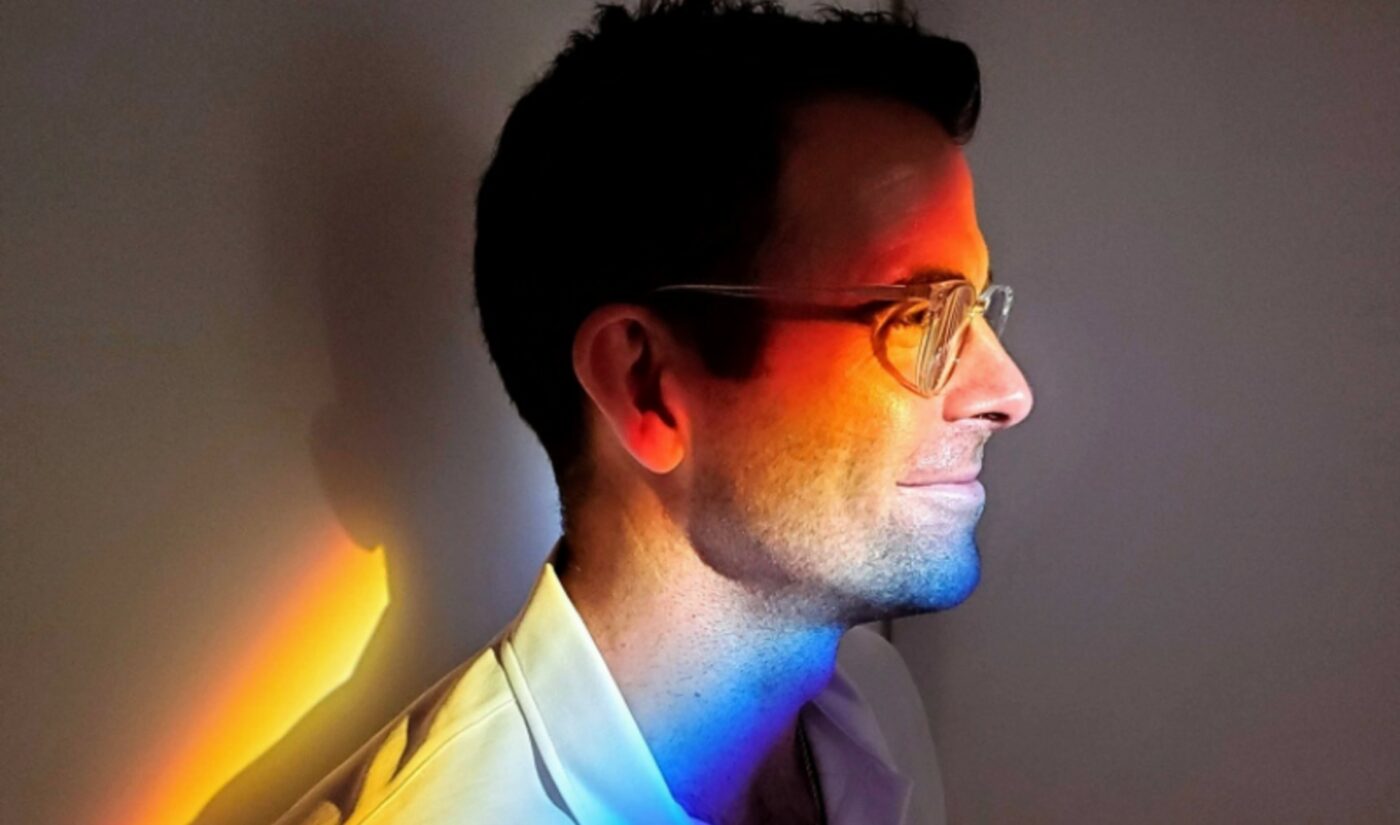 In a brief state of affairs video address shared to his personal social media accounts, Instagram chief Adam Mosseri provided a window into future developments at the platform, as well as how Instagram sees itself going forward philosophically — though he didn’t introduce any new products per se.

Right now, Instagram is focused on four key areas of growth, Mosseri said: creators, video, shopping, and messaging. That said, his latest update squarely focused on the platform’s video ambitions, given that so much competition abounds in the space, including TikTok and YouTube, which Mosseri called out specifically.

“We’re no longer a photo-sharing app,” Mosseri said. “The number one reason that [people] say they use Instagram in research is to be entertained.”

Given this evolution in identity, Instagram is experimenting with new recommendations features, including showing users content in their feeds from creators they aren’t following — with users being able to choose from topics that they want to see.

“We’re also going to be experimenting with how to embrace video more broadly — fullscreen, immersive, entertaining, mobile-first video,” Mosseri expounded. “And so you’ll see us experiment with a number of things in this space over the coming months. We have an idea of where we want to end up, [but] this isn’t something that we can just do overnight. So you’ll see us iterate and try and be very public about what we’re doing and why with videos like this one.”

At Instagram we’re always trying to build new features that help you get the most out of your experience. Right now we’re focused on four key areas: Creators, Video, Shopping and Messaging. pic.twitter.com/ezFp4hfDpf