YouTube Millionaires: KackisHD Does DIY Gaming With “‘Destiny’ For Dummies” 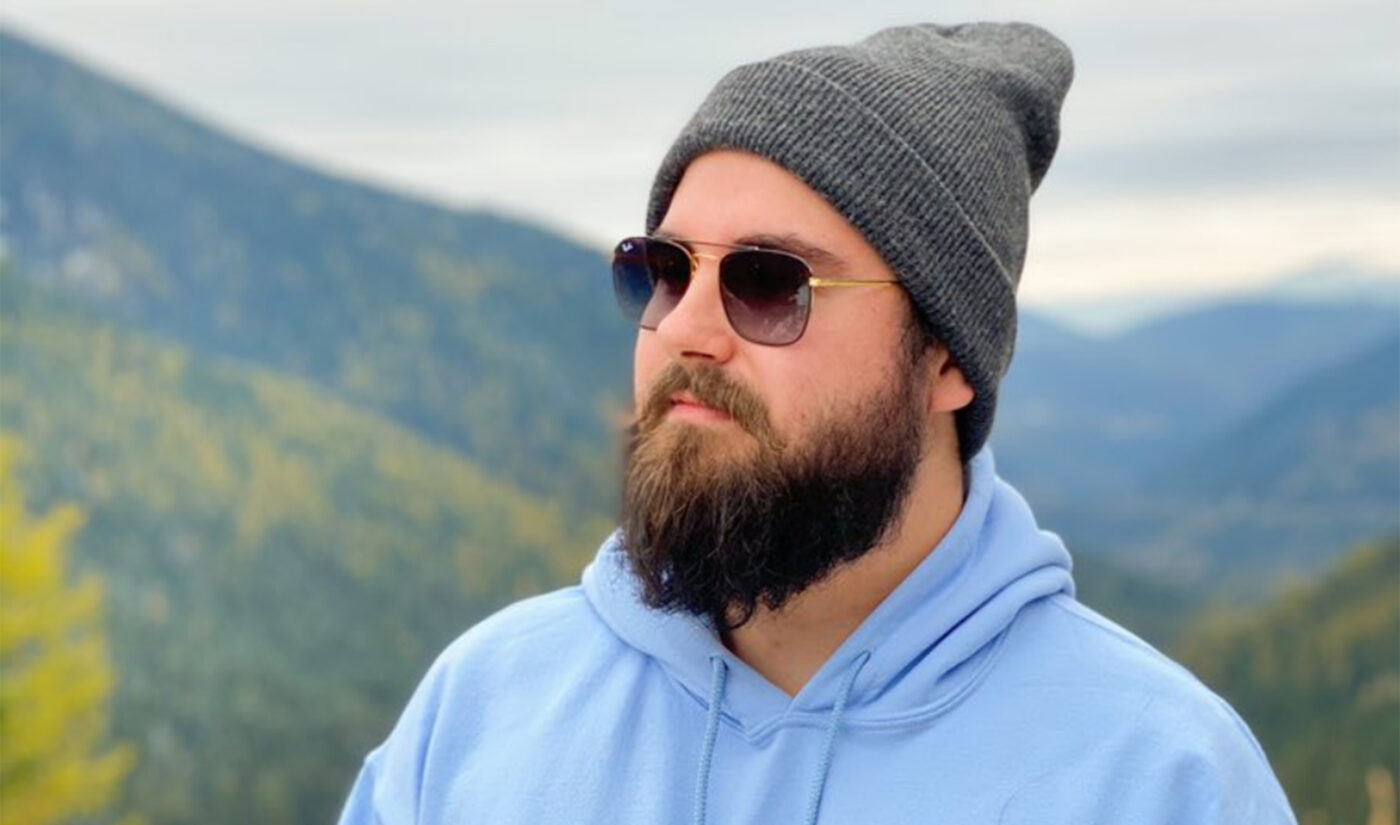 There are plenty of expert gamers out there, but if you’re not one of them, no worries–KackisHD has got your back.

This Canadian creator has been on YouTube for nearly a decade, and while he originally started out making videos about his gameplay in first-person shooters like Modern Warfare 2, he soon realized there was one thing he liked even more than being good at games himself: helping others improve their skills.

At the same time, KackisHD found his dream game–Destiny, a looter-shooter where players are cast as protectors of Earth’s last stronghold against hostile alien takeover. The term “looter-shooter,” for those not in the know, refers to titles where players can get increasingly better gear (the “loot” half) the more they buckle down and focus on making progression in the game (the “shoot” half). Destiny is a sprawling multiplayer game that allows people to fight non-player character enemies as well as other players, so having top-tier equipment is, of course, a significant advantage.

Like many looter-shooters, Destiny can be intimidating to fresh players, and the current live version of the game (Destiny 2) is constantly being expanded with new content. That’s where KackisHD comes in. He keeps a constant watch on Destiny 2 news and covers the game’s updates in real time, offering his tips, tricks, and general advice on everything from handling recently added weapons to beating the latest boss to farming valuable resources.

Helping other players get a leg up on Destiny (and other games) has become the focus of KackisHD’s content career–and in turn, it’s helped him grow his channel to more than one million subscribers.

KackisHD: To be honest, it doesn’t feel too different. I’m still on that same grind that I’ve been on for the past nine years. One million subscribers just tells me that I must be doing something right!

And I am beyond thankful to my fans! It always blows my mind that people will comment that they have been subscribed since the Borderlands or Battlefield days. So they’ve been watching my content for nearly a decade now, and that is simply incredible!

KackisHD: I’m from Alberta, Canada! I got into YouTube when I was in high school and really took off when I was in university. YouTube was able to help fund finishing my degree, but it wasn’t always easy balancing both.

KackisHD: I started with Modern Warfare 2 because I was inspired by the early gaming YouTubers, and I was good at the game. Over time, my content evolved around helping others. I loved being able to help people improve at the games they love through quest guides, strategies, and so on.

I made content for everything from Mass Effect 3 Multiplayer to Battlefield before eventually finding success with Destiny.

Tubefilter: What made you fall in love with Destiny? What’s the Destiny community on YouTube like, and why do you enjoy making content about this particular game?

KackisHD: I have always loved loot-based games such as Diablo and Borderlands, as they let me be creative and craft builds and find interesting interactions with gear. At the same time, I love shooters like Call of Duty and Battlefield.

Destiny is the perfect combination of those things. The creativity and replayability of a looter, with some of the smoothest shooter mechanics ever.

Most of the time, I really enjoy making Destiny content, but the franchise has certainly had its ups and downs over the years.

Tubefilter: Is YouTube your full-time job? How often do you film? What does the average day look like for you?

KackisHD: YouTube is my full-time job. My average day changes drastically depending on how Destiny is doing. When new content launches, I will work for up to 18 hours a day, and upload two to three videos a day. But as the season dies down, I will take my foot off the gas, often uploading videos once every other day, and taking a lot of days off.

I feel like this is very important to do, as burnout is a very real thing. I don’t like to force daily videos if there’s simply not enough content to justify it.

KackisHD: The most important thing is to produce content relatively consistently. Most people don’t find real success for years and years. YouTube has gone through many phases of popular content, and you can absolutely lean into these trends and find success, but these trends can die just as easily.

I’ve just stuck to making guides and helpful content. Admittedly, that may have limited my growth, but at the end of the day, people are always going to be searching for that type of content, and I enjoy making it (which is always the most important thing).

KackisHD: Honestly, I don’t, lol. I make my thumbnails on PowerPoint as my video is rendering! I could (and probably should) take it more seriously, but again, I’m doing this because I enjoy it. I’m just hoping that people come back because they find my content helpful. And so far, it seems to be working, I think!

KackisHD: Helping people. I’ve had people come up to me at events and tell me, “You’re the reason I was able to beat the raid!”
That’s why I do it! Nothing makes me happier!

Tubefilter: Have you expanded your content and personal brand off YouTube at all? Launched any merch, a related business, a presence on another social platform…? Do you want to?

KackisHD: Yeah, this is another thing I’m terrible at, hahaha. I don’t even have a working merch store right now. I made a TikTok to edit funny videos, but haven’t promoted it once.

Undoubtedly this stuff is important, and I’m doing it wrong if all you care about is numbers, but I like being able to take breaks and step away. I’m just one guy, and having to update five social media accounts would take a lot of enjoyment out making content.

KackisHD: I still enjoy Destiny 2, and I’m very excited about the future of the game, especially with the upcoming Witch Queen expansion.

But I also want to branch out and try more games! Things like Battlefield 2042, Starfield, Tiny Tina’s Wonderland, and Diablo 4 really interest me! Thankfully, there seems to be no shortage of looters and/or shooters!