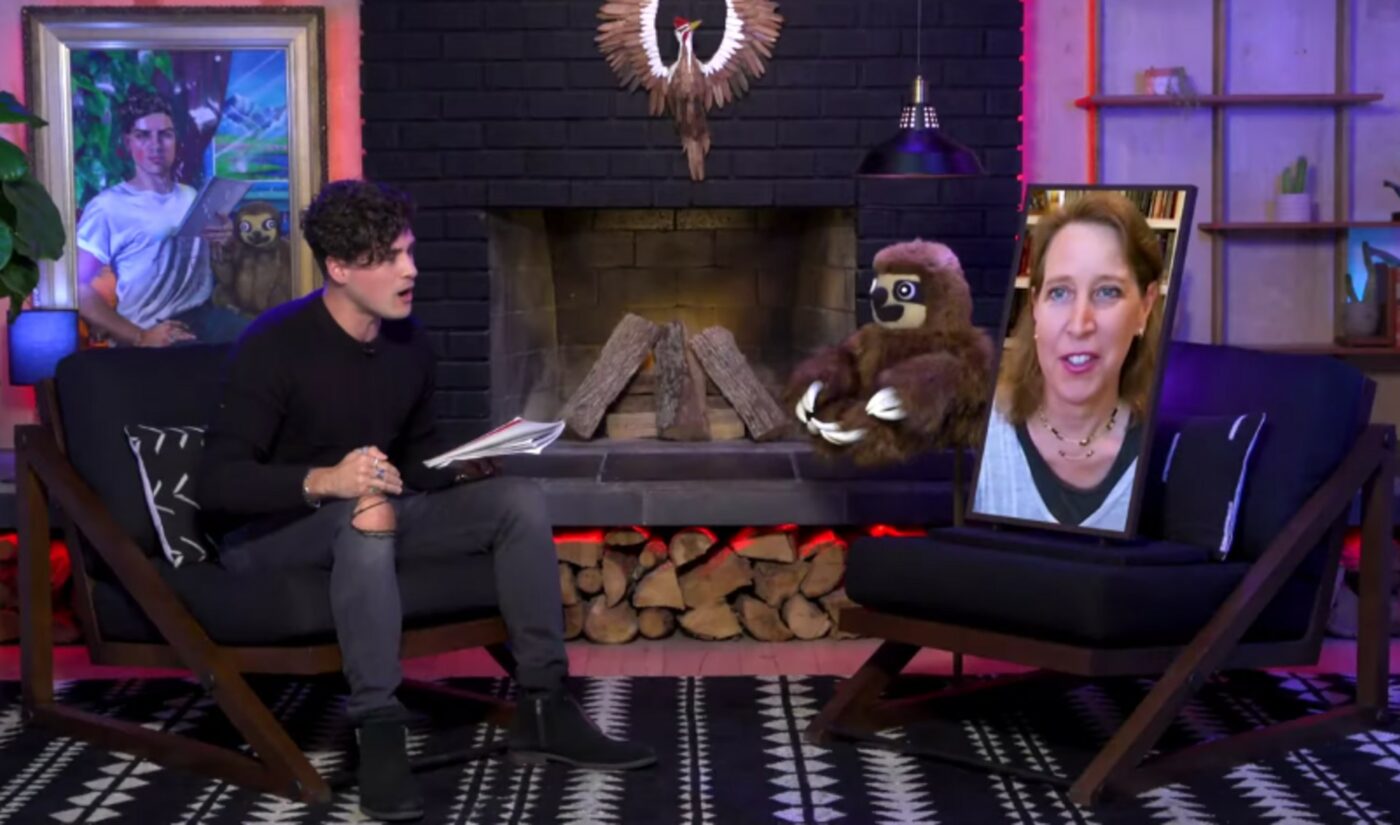 YouTube CEO Susan Wojcicki says she keeps an ear to the ground when it comes to drama that proliferates across the platform — though for professional reasons.

In a sitdown with creator Anthony Padilla for his I Spent A Day With series (below), Wojcicki says that drama can sometimes serve as an indicator that the company needs to intervene. It can trigger whether “this is something where we need to step in to make sure we’re protecting the community, or if there’s something that’s missing in our policies,” she said.

In the realm of drama, Padilla also brought up the ways in which YouTube can be harnessed to perpetrate “media trauma” through public humiliation, shaming, or misrepresentation campaigns, which have been found to result in PTSD.

To this end, Wojcicki noted that YouTube is seeking to clamp down on attacks that are occurring against creators in a repeated manner in videos that don’t necessarily running afoul of YouTube community guidelines. The company’s creator-on-creator harassment policy, Wojcicki said, which rolled out in 2019, carries punishments including demonetization, channel strikes, or all-out channel deletion.

In the same vein, Padilla asked Wojcicki how she deals with attacks from the community that come her way — which Wojcicki noted seemed to reach a fever pitch during the Adpocalypse in 2017. Wojcicki told Padilla that the biggest misconception about her is that there are issues on the platform that she simply doesn’t want to fix — but the reality is these issues are always more complex than users think.

“At the end of the day, I [serve as CEO] because I believe in the value that YouTube is creating,” she said. “And I try to make sure that I’m listening and I’m hearing them.”