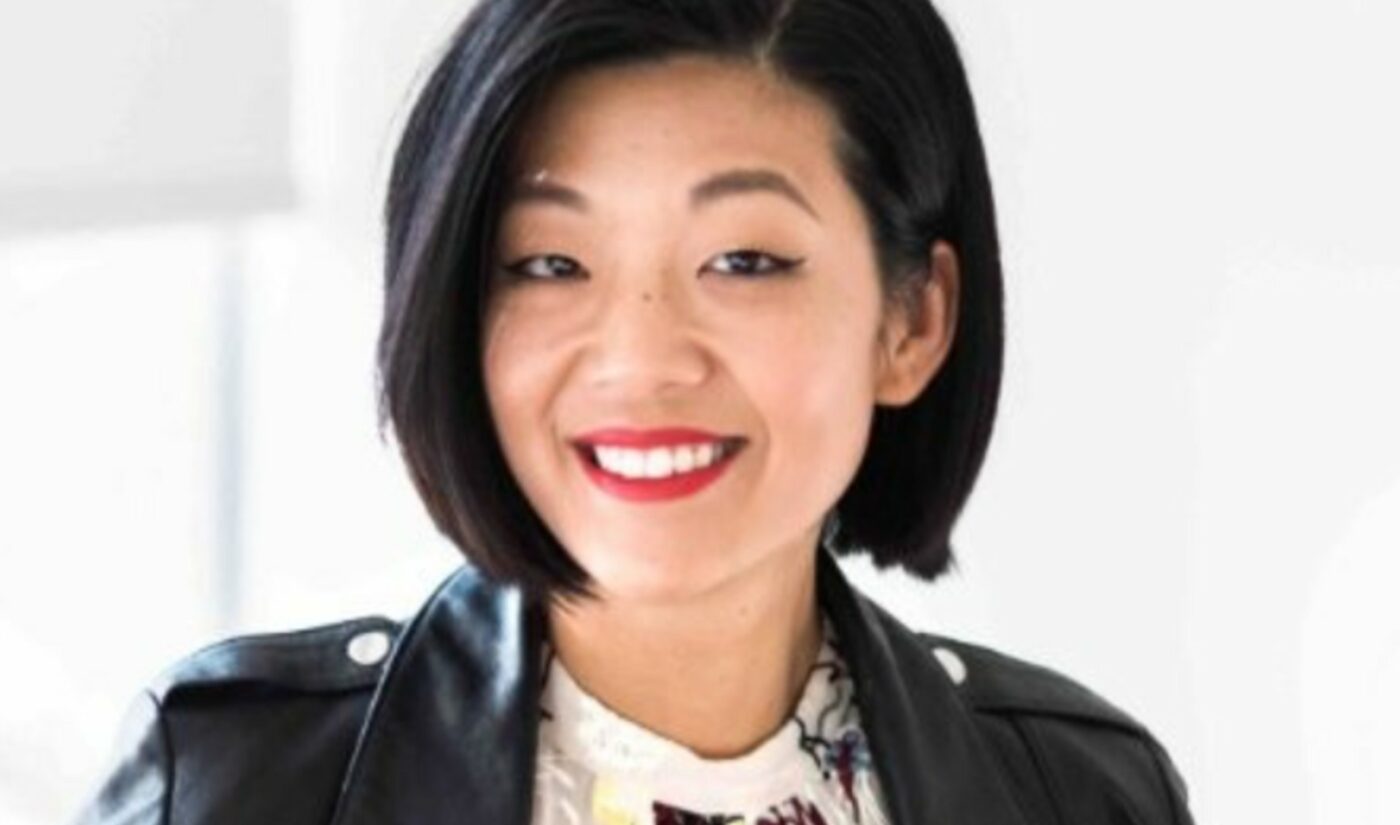 Netflix has named esteemed Conde Nast editor Michelle Lee the new VP of editorial and publishing — a newly-created role within its marketing department.

Lee has served as the editor-in-chief of Allure for the past six years, where she made waves for featuring model Halima Aden in a hijab on the cover, Variety notes, and also opting to ban the term ‘anti-aging’ in Sept. 2017. Prior to joining Allure, Lee served as editor and chief marketing officer of Nylon magazine.

“I think we’ve truly shifted the way people look at and talk about beauty. We sparked change on topics like race and aging and sustainability and equality,” Lee said in an Instagram post announcing her hire. “We helped to move culture — and that’s no small feat.”

At Netflix, Lee will lead the team focused on all social media channels, podcasts, and other editorial endeavors, including Netflix’s Queue magazine, per Variety. She will relocate from New York to Los Angeles, reporting to Netflix’s chief marketing officer Bozoma Saint John. In addition to Lee, another executive who joined Saint John’s team earlier this month is former Spotify VP and global co-head of music Marian Lee Dicus, who will lead marketing for Netflix in the U.S. and Canada.