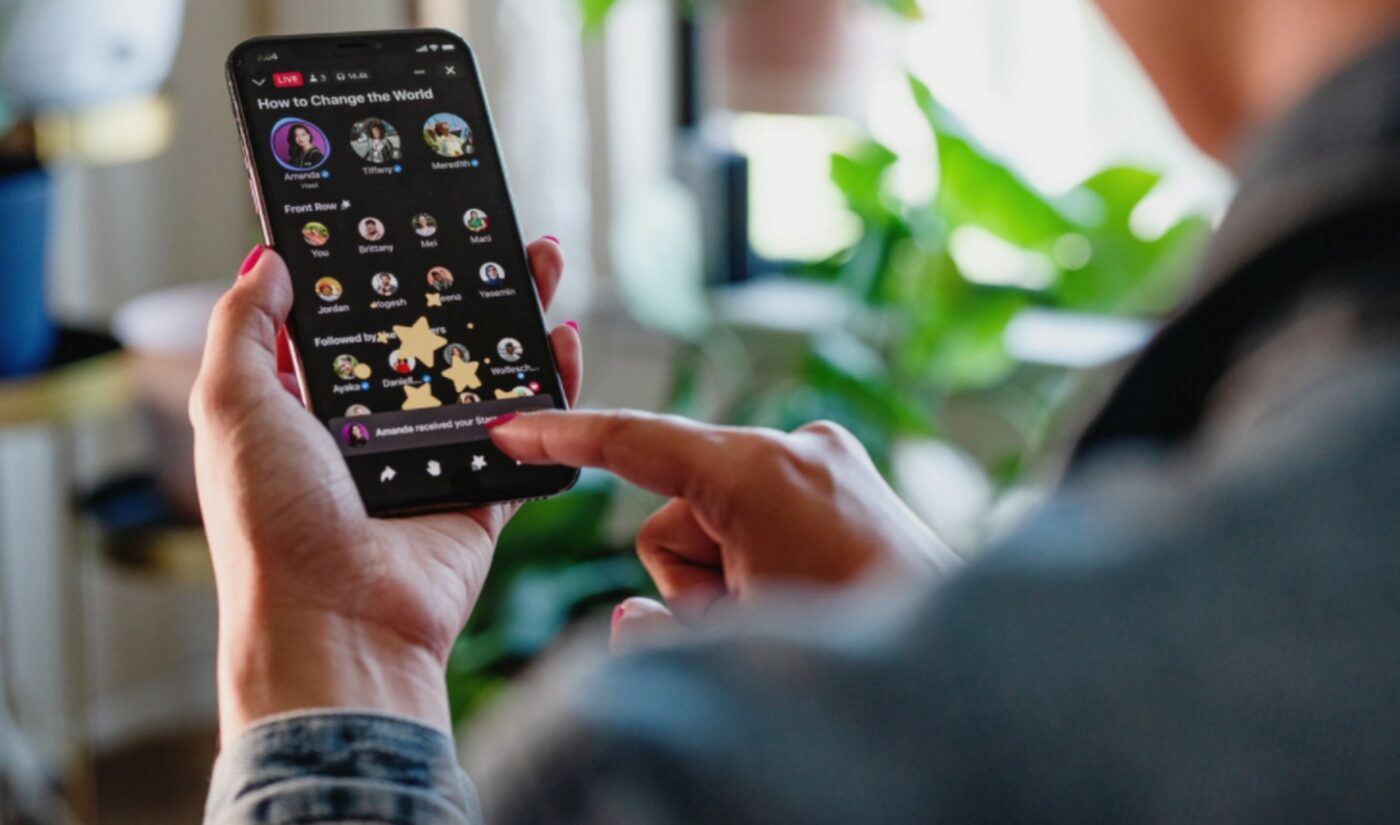 Facebook is officially throwing its hat into the Clubhouse copycat ring with the launch of Live Audio Rooms. At the same time, the social network is building on its larger audio ambitions by beginning to natively host select podcasts.

The Audio Rooms feature is open to public figures, and select Facebook Groups, Facebook says. In coming weeks, the company will expand accessibility to more creators, and introduce new features.

For Live Audio Rooms, public figures can invite anyone to serve as a Speaker in advance or on the fly, with Rooms being able to contain 50 speakers at max. Within Groups, admins are able to choose who is able to create Live Audio Rooms — be it moderators, group members, or other admins. Public Groups will enable anyone to listen in, while Rooms in Private Groups will only be available to members.

Live Audio Rooms can also raise money for charity, with a host-selected nonprofit or fundraiser appearing within the experience. Other features include: live captions, raising a hand to request to speak, real-time emoji reactions, and the ability to send Stars — an in-app virtual currency that lets senders ascend to the so-called ‘front row’, recognizing supporters. 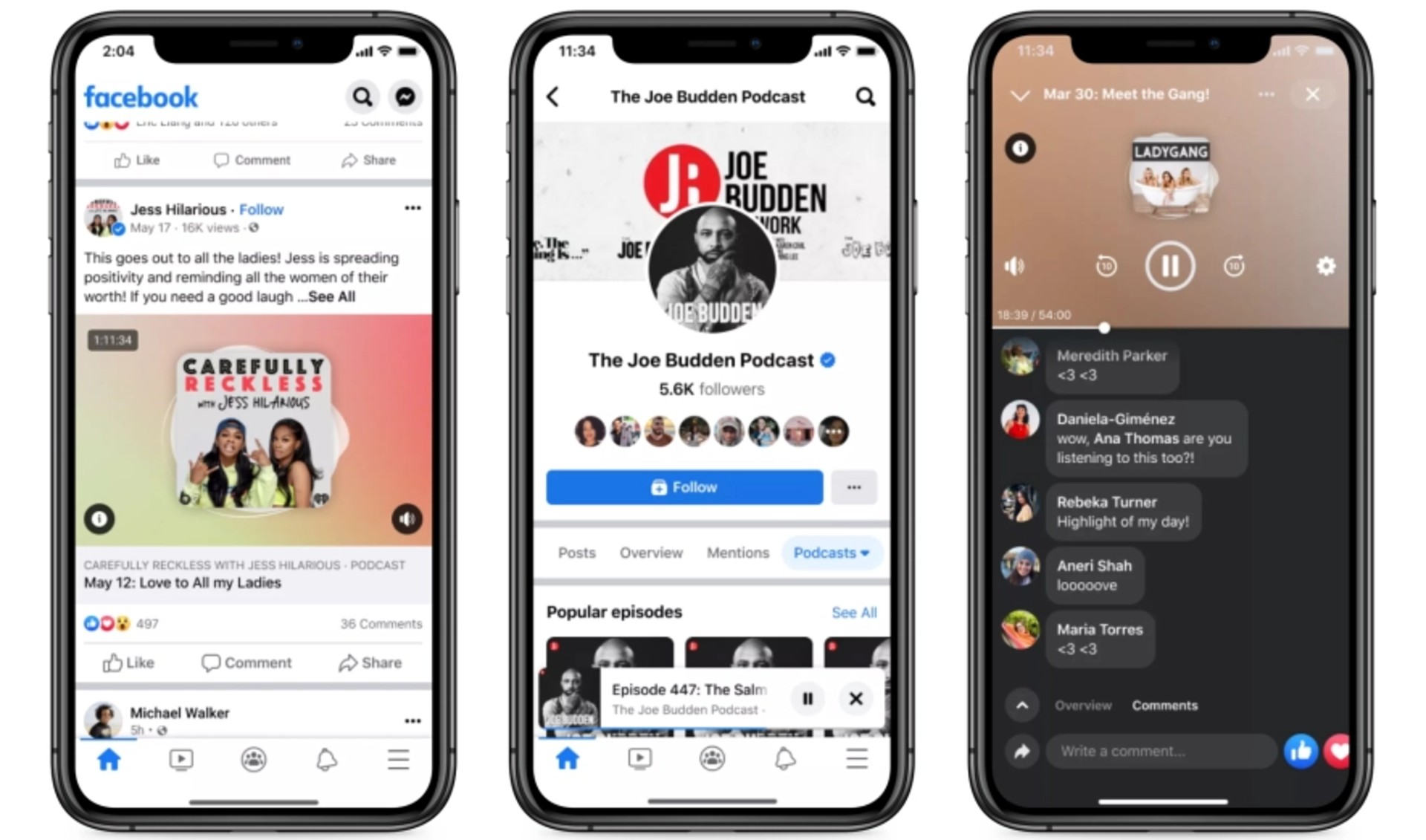 Podcasts, for their part, can be consumed via a miniplayer or fullscreen player experience on Facebook Pages or within News Feeds. Later this summer, the platform is rolling out captions, the ability to create and share podcast clips, and more.

“Live Audio Rooms and podcasts rolling out in the U.S. is just the beginning of our audio journey,” Facebook app head Fidji Simo wrote in a blog post. “Looking ahead, we are working with creators who will use our audio tools to further develop and launch Soundbites — short-form, creative audio clips…We’ll also soon start testing our other audio products like the central listening destination and background audio listening for videos.”