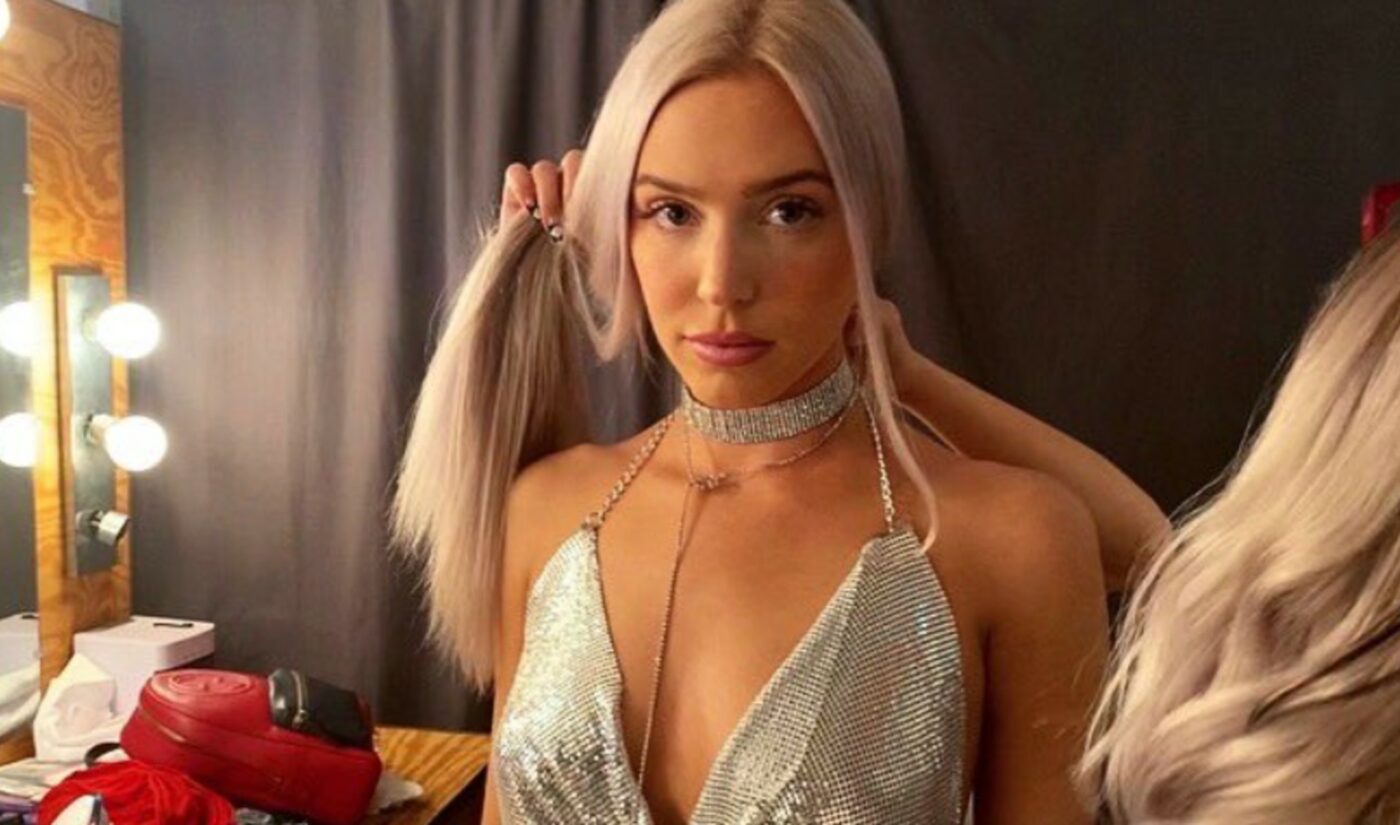 Spotify has onboarded hit podcast Call Her Daddy in a massive exclusivity deal.

Beginning July 21, the sex advice series — which is hosted by Alex Cooper — will be exclusively available for free on the music streaming service, including new and existing episodes.

Variety reports that the multi-year partnership, which sees Call Her Daddy leaving its former home at Barstool Sports, is valued at upwards of $60 million. The Wall Street Journal, which first reported the discussions, pegged the deal at $20 million. (While both tallies are massive, they are less than the $100 million that Spotify paid to exclusively broadcast The Joe Rogan Experience). The deal also calls for additional projects currently in development with Cooper.

Barstool launched Call Her Daddy in 2018 with Cooper and her former best friend and co-host, Sofia Franklyn. The duo split in a highly-publicized fissure last year that also saw Franklyn launching her own podcast titled Sofia Wth An F.

“I’m incredibly thankful for everyone who has supported, helped, and been a part of Call Her Daddy,” Cooper said in a statement. “From its start three years ago, the show has always been about challenging the status quo and manifesting conversations that previously only happened behind closed doors.”

In 2020, Call Her Daddy was Spotify’s fifth most popular podcast globally, the company said. On recent episodes, Cooper has welcomed guests like Miley Cryus, Mia Khalifa, Rickey Thompson, and Dr. Orna Guralnik to discuss a range of topics — from sexual fluidity to reclaiming power after trauma. As the show has evolved, Spotify notes, it has evolved from focusing on sex to covering subjects related to therapy and self-care.