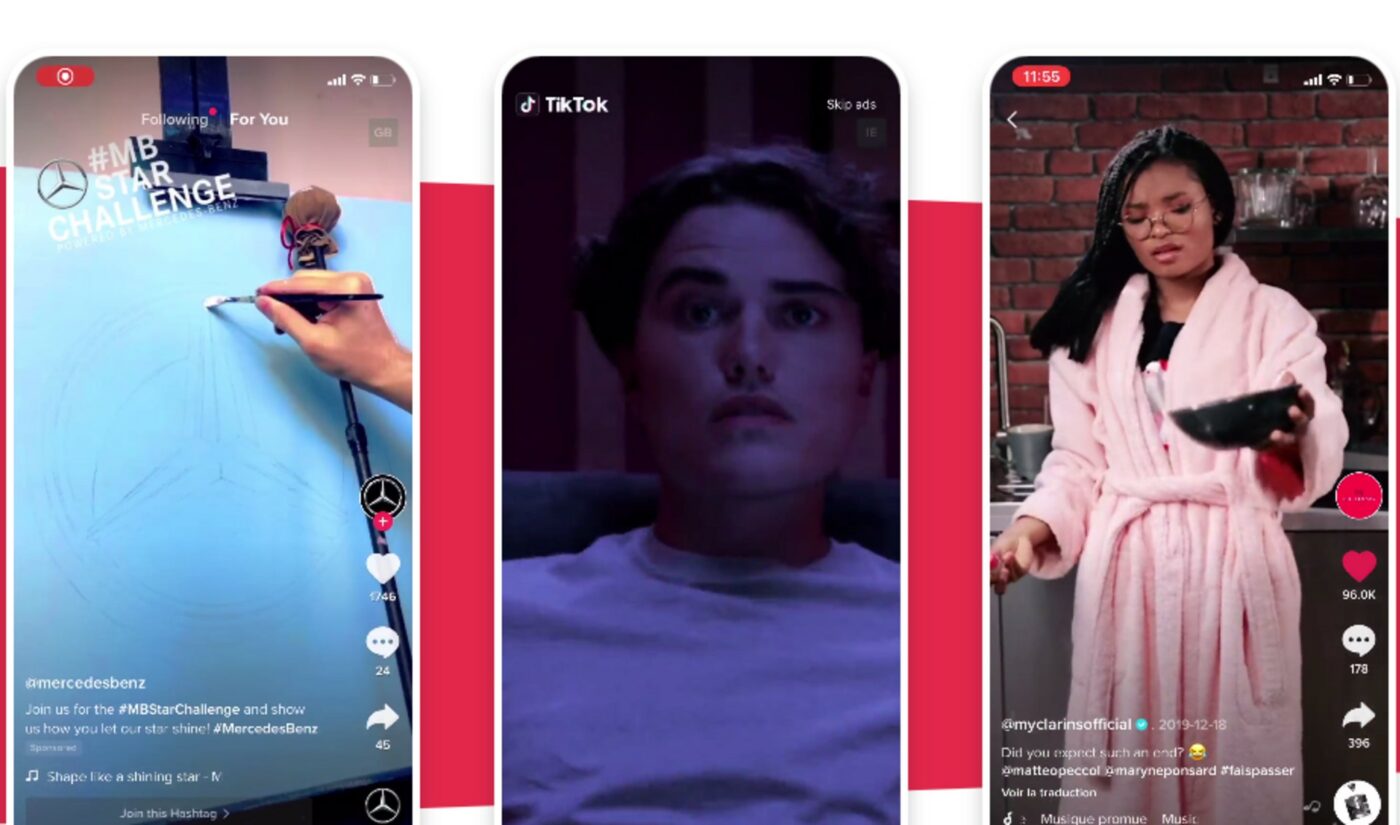 By year’s end, TikTok will be charging a daily rate of $2 million for its prime ad placement — the skippable ‘TopView’ format that fires up fullscreen, with sound, when users open the app.

In the third quarter of this year, the app is asking for $1.4 million daily for TopView ads — and as much as $1.5 million on national holidays — reports Bloomberg, which obtained a rate card detailing pricing plans. This figure will reportedly increase to $1.8 million in the fourth quarter, and will increase to more than $2 million on holidays.

Bloomberg reports that the price increases are due to TikTok’s staggering user growth in recent months — from 11 million monthly active users in the U.S. in early 2018 to 100 million last August, with 45% of its users being under the age of 18. Nevertheless, TikTok isn’t yet making a lof of money on advertising in comparison to the likes of YouTube, Facebook, Instagram, and Snap, and is still building its ad team.

While the TopView ad is seen by all 100 million monthly active users, Bloomberg reports that in-feed ads cost less than half as much, as TikTok projects that the number of people who see these ads falls below 50 million.

Finally, a Branded Hashtag Challenge — an ad format in which marketers seek to involve the TikTok community to recreate viral trend — costs $500,000 for three days, per Bloomberg, though this doesn’t include music licensing and creator sponsorship costs.