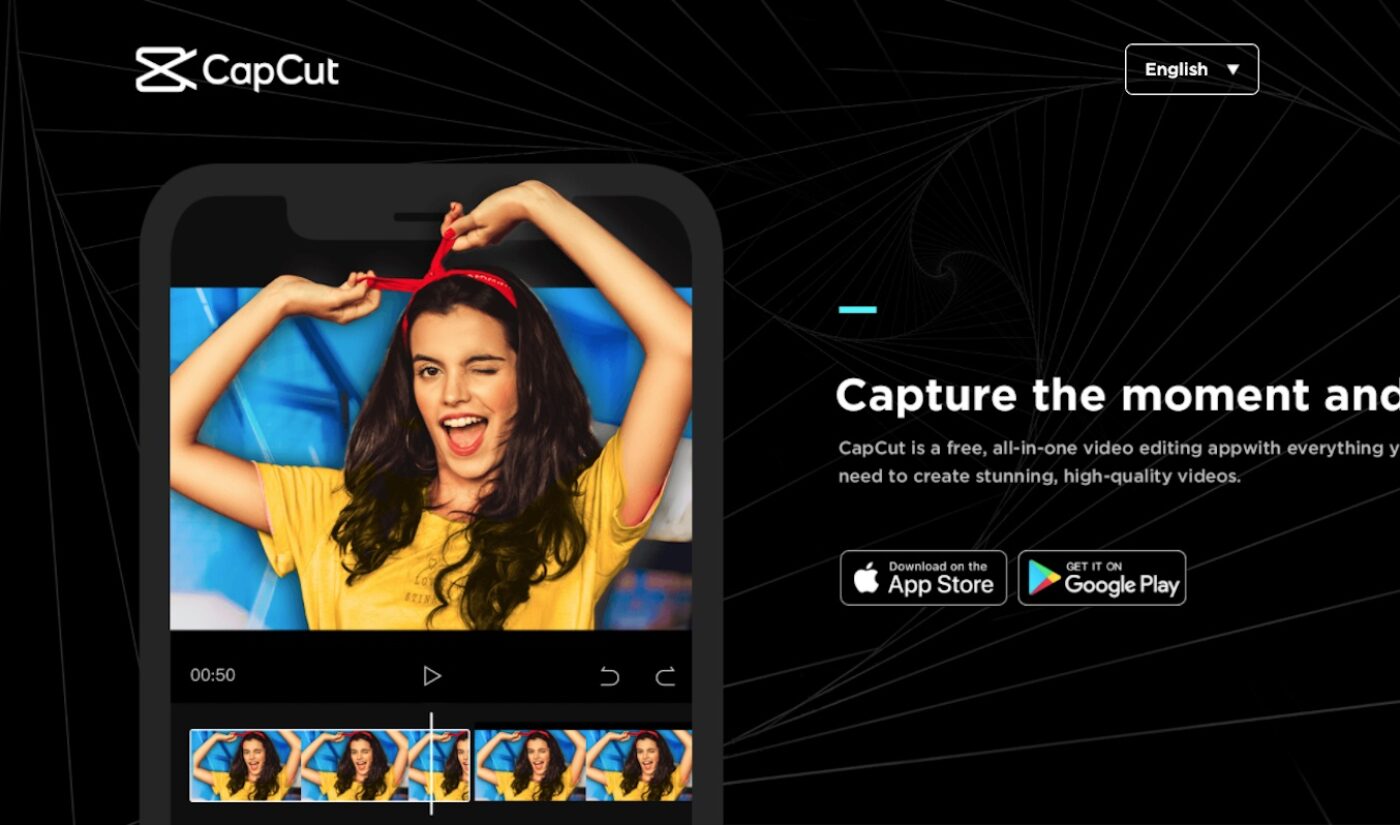 Subscribe to Creator Upload on Apple Podcasts, but we’re everywhere else, too. Just go to CreatorUpload.com.

If you could choose one leading indicator that we’ve entered the Creator Age – a time where the 1) Creator Economy crossed an attention, user, consumption, or impact threshold and now touches nearly all economies, 2) majority of individuals on earth with access to a recording device and internet connection are all now creating purposefully-produced content, or 3) something else that shows this industry is in full tilt – what would it be?

Is it that the majority of kids these days select “creator” as their profession of choice for when they grow up? Or maybe it’s that the efficacy of an influencer marketing campaign can now also include moving the market cap of a $40 billion publicly traded company?

Or maybe it’s this:

The top app worldwide for May 2021 was @tiktok_us with more than 80M installs. @Facebook, @instagram, @WhatsApp, and @messenger rounded out the top 5: https://t.co/CYvB4iAD2t #tiktok #topapps #mobileapps pic.twitter.com/qTRtVgGGeW

The Bytedance-owned platform is a camelcase condensed amalgamation of its catchphrase: “Capture the moment and Cut.” It’s a sophisticated, user-friendly editor in a box that makes cutting video and adding seemingly complicated effects accessible to the masses who are uploading short-form videos by the millions a day to an increasing number of short-form video platforms.

To be clear, there has been editing software that’s climbed Top App Downloads lists before. VSCO may be the one that’s reached the highest, both on the rankings (it’s at #22 on the Top Free iOs apps right now, which isn’t bad for a company started in 2012) and in culture. The company’s filters produced a certain aesthetic, which was adopted by a certain subset of teenage girls, which then “became a thing.”

But VSCO’s initial popularity and use case was mostly for still images. CapCut’s is for video.

And maybe ByteDance is juicing the download numbers a bit with outsized ad campaigns (which it’s been known to do for other apps in its portfolio), as CapCut is currently down to #32 on the App Store’s Top Free Apps Chart.

Still, though, I can’t help but think a video editing platform being one of the most downloaded pieces of software in the world is a harbinger for a new era in which stylized, purposefully-produced video content creation and distribution is simply something nearly everyone does. That is, if we’re not in that era already.

You can her me opine on this and more – including how much people love buying products on TikTok and why Nelk will be the next YouTube born alcohol tycoons – in the latest installment of our Creator Upload podcast.

You can listen to it below. But also please subscribe to Creator Upload on Apple Podcasts or whenever you listen. Just go to CreatorUpload.com for all those other listening options. I hope you dig it.