Insights: Twitter Finally Gives Us What We Always Wanted, For A Price 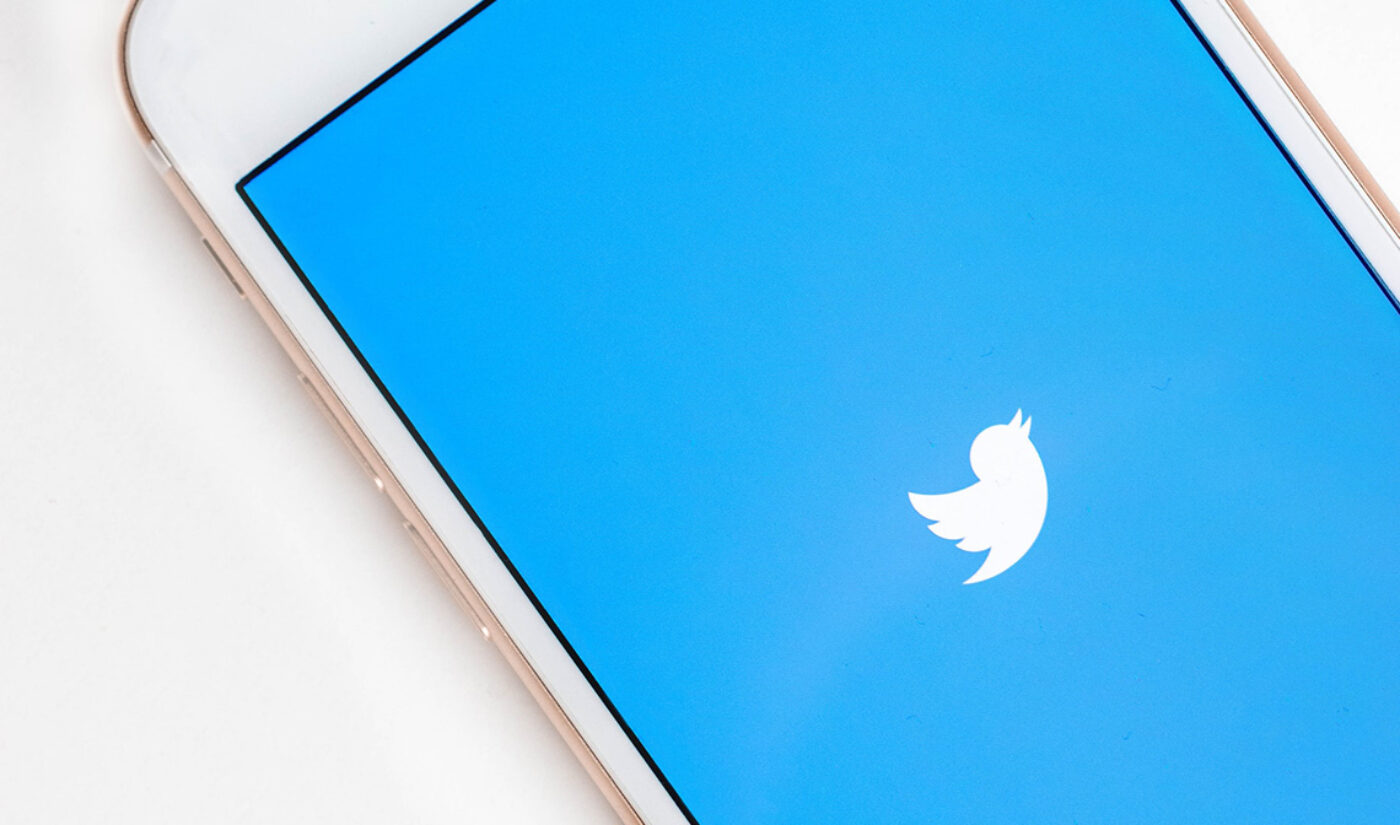 What’s gotten into Twitter lately? Did someone start feeding Remarkably Gaunt CEO Jack Dorsey a second time each day? Did his other gig, at Square, finally allow him to concentrate on his day job, making Twitter a little less, oh, Internet 1.9?

Regardless, the company has had a busy spring, launching its Spaces audio service and buying a company that specializes in newsletters. A bunch of other new stuff has trickled out since the start of the year too, as the company expands in lots of interesting, if not always coherent directions.

Twitter even revived the verification request system for Blue Checkmarks, so plain ol’ humans can become real boys and girls on the service, just like Pinocchio. That particularly revival gave me a dose of nostalgia not felt since I watched a Barack Obama interview.

Shares are up about double over the past six months (though they were at about triple the 52-week low, last July), to around $57. Not a bad six months’ work.

Along the way, Twitter also de-platformed its most prominent user, The Former Guy, for his rampant violations of every imaginable community standard, including that whole Treasonous Riot at the Capitol thing.

And now Twitter and other social media companies are dealing with goofy Florida laws designed to comfort the Monarch of Mar-a-Lago in his post-blogger downtime. So, a busy time for Twitterland.

But somehow, amidst it all, Twitter found time this week to offer something new, something we, its 330 million users, have wanted for 15 years.

Finally, Twitter will give us the ability to edit our posts if we happen to screw one up, which happens, ahem, occasionally (just ask The Former Guy).

Of course, this being Twitter, which has resisted users’ requests for an editing button since it launched in 2006, you won’t be able to edit your posts for long.

Under the just-announced Twitter Blue offering, users will be able to set a timer that gives them up to 30 whole seconds – a luxurious eternity – before a tweet becomes A Tweet, indelibly etched into the Interwebz Permanent Record.

Even this represents a big change. As recently as January of last year, Dorsey said “we’ll probably never do” an editing button. Times change, sort of.

That’s because, technically, we still don’t have an edit button, just a last-second Get Out of Social Media Jail clock. It mostly just creates yet another source of anxiety for social-media creators and marketers, exactly what that anxious bunch need in their lives.

Also, with Twitter Blue, you’ll be able to make your Twitter a different color, which makes calling the new program Twitter Blue an odd naming decision from a marketing standpoint.

But I digress. The worst part of Twitter Blue is we get to pay if we want it.

It’s like selling a car without a windshield. You can drive, but boy, it’s sure more comfortable with that windshield.

Maybe it’s more like requiring the buyer of a game to pay for a do-over button. Again, you can play without it, but it’s a better experience, by far, with it.

And make no mistake. It’s safe to also say this will be a popular and likely lucrative new revenue source for Twitter. Influencers and social-media marketers will likely love the chance to improve and differentiate their accounts from all the rest out there, even if it comes at a price.

And I suppose it’s only fair that Twitter start offering additional editing capabilities to its users, however limited and for-profit it might be. After all, Twitter’s been using its own, far more powerful “editing” tools for quite a while. Just ask The Former Guy.