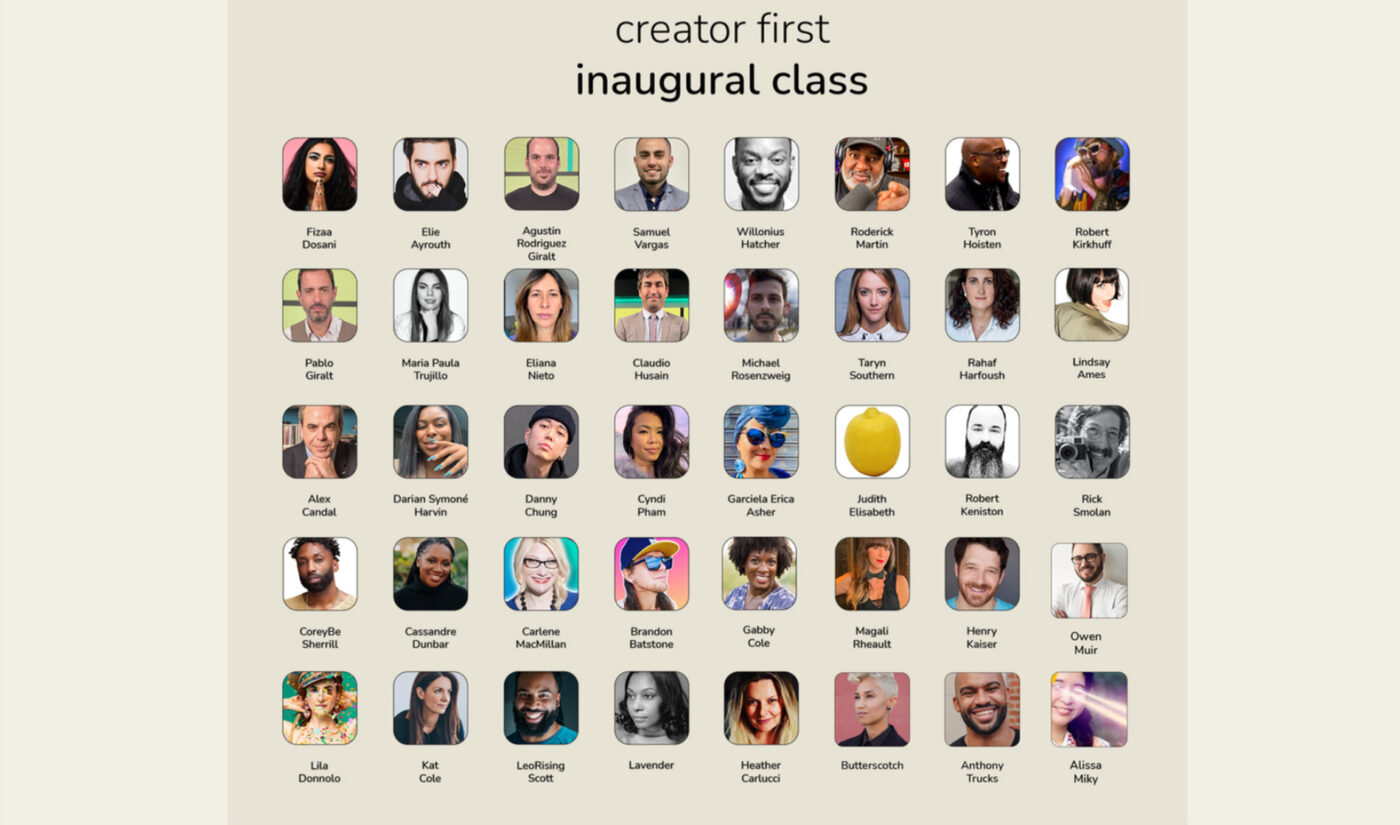 The invite-only audio platform, whose latest funding round valued it at a staggering $4 billion, said it received thousands of applications from creators after announcing its accelerator would provide monthly stipends plus production support and brand deals for those whose projects were selected.

Clubhouse’s final class was narrowed from those thousands to, earlier this month, just over 50 potential project pitches. The creators behind those 50 projects then fully produced pilot episodes, which Clubhouse used to select final class members.

“Now it is time to move forward from pilots to series,” the platform wrote in a blog post introducing the class. “The individuals and teams behind these shows will continue to enjoy financial, logistical and promotional support from Clubhouse as they ramp up their rooms through the summer.”

Rooms, Clubhouse’s now oft–copied core function, are audio chat spaces where creators can give solo presentations, collaborate with other makers, or chat with fans or strangers, all while an audience listens in. All of the projects from Creator First’s inaugural class will air in members’ individual Rooms on a set (as yet unannounced) schedule.

Some of the selected projects include:

While Clubhouse has hosted one-off or short-term programs with celebrities, high-profile public figures, and creators before, these 25 series make up its first official slate of ongoing original content.

You can see the complete class roster here.