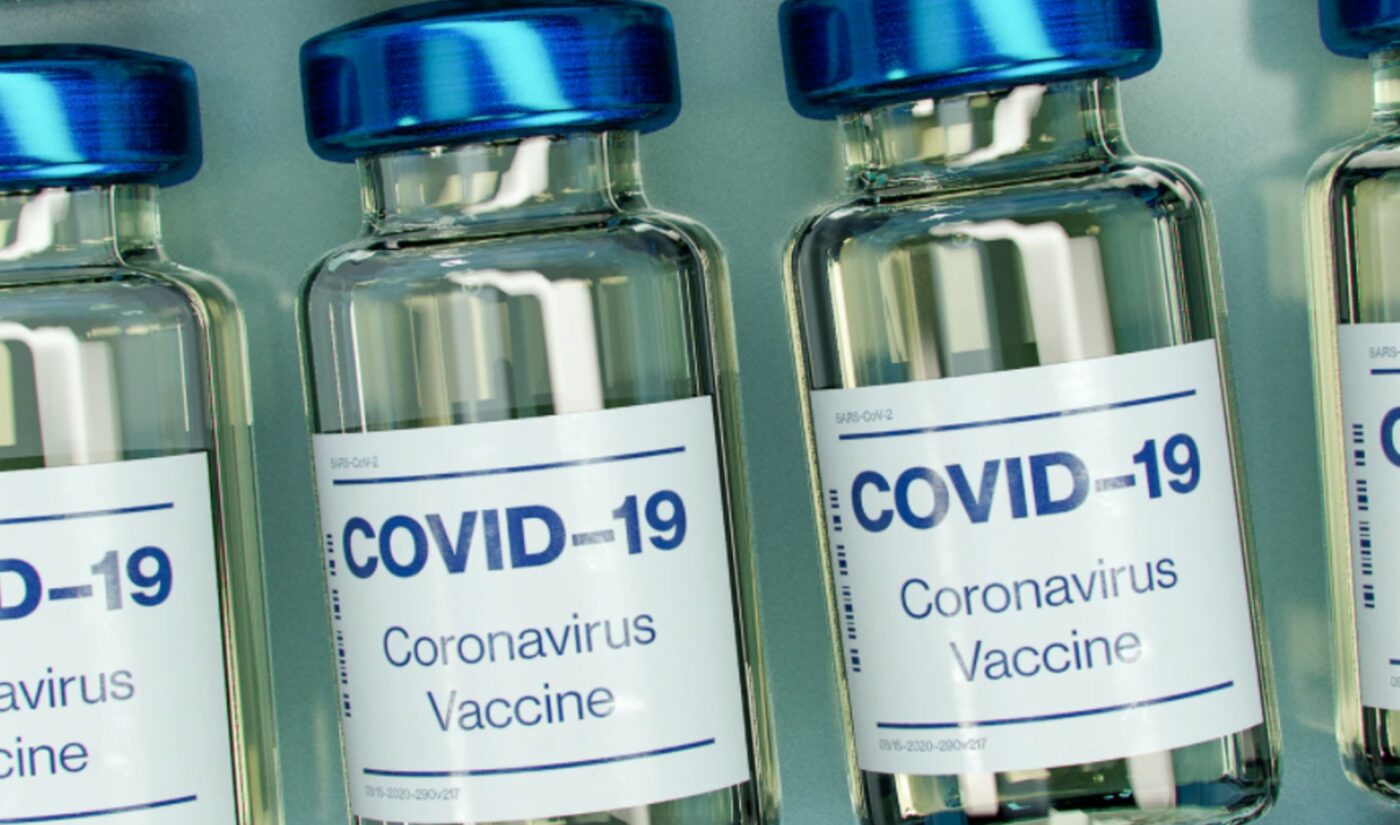 The Guardian reports that the payments were proffered by a U.K.-based PR agency called Fazze, which apparently has ties to Russia (per various indicators on its LinkedIn profile), and which sought to spread word that the Pfizer vaccine had resulted in hundreds of deaths. The agency also asked influencers to share links in their paid posts to reports substantiating these false claims.

The Guardian notes that an EU study concluded last month that Russia and China were engaging in state-sponsored PR campaigns to engender distrust in western vaccines in order to promote their own.

French science YouTuber Leo Grasset, whose DirtyBiology channel counts 1.2 million subscribers, shared the pitch emails on Twitter (see below), claiming that Fazze offered him a “colossal” payment while refusing to identify its client behind the ask. German creator Mirko Drotschman, who counts 1.5 million subscribers, also shared a screenshot of the pitch email he’d received. Both were naturally skeptical of the pitch and declined to participate.