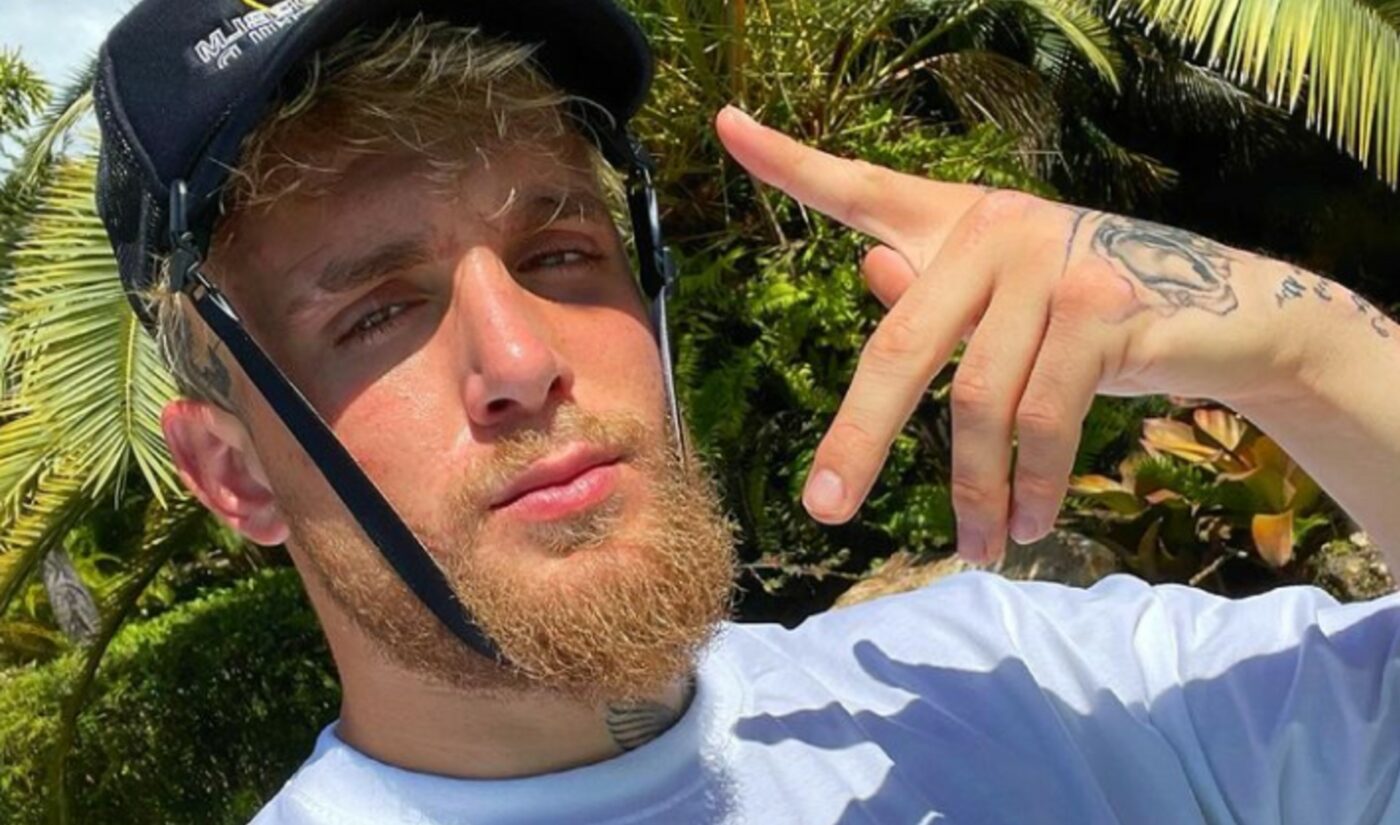 YouTuber-turned-boxer Jake Paul has inked a deal with Showtime Sports — the same network that is set to air next month’s matchup between Jake’s brother, Logan, and Floyd Mayweather.

The multi-fight deal will call for Jake’s next fight to be distributed by Showtime Sports, ESPN reports, citing Paul’s adviser Nakisa Bidarian and a network source. Talks are still ongoing about potential opponents, date, and location. Paul boasts a 3-0 professional record but has yet to fight anyone with professional boxing experience, ESPN notes — though he has called out Conor McGregor and Nate Diaz on social media.

Paul had previously been affiliated with Triller Fight Club, which aired his last match against MMA fighter Ben Askren in April, where he knocked Askren out in the first round. Paul has also previously faced off against (and defeated) former NBA guard Nate Robinson (which aired on Triller), and the YouTubers AnEsonGib and Deji Olatunji (though this latter match was an exhibition, and did not count toward his professional record).

“Jake is proud of the events he participated in with Triller and appreciates the opportunities they afforded him,” Bidarian told ESPN . “Jake is excited to continue his boxing career with Showtime Boxing. Fight announcement coming soon.”

“I wish Jake the absolute best,” Ryan Kavanaugh, the CEO of Triller parent company Proxima Media told the outlet. “We had our two fights with him…I think for us, we’ve gone the distance with him that we can go. We won’t be doing any more Jake fights.”