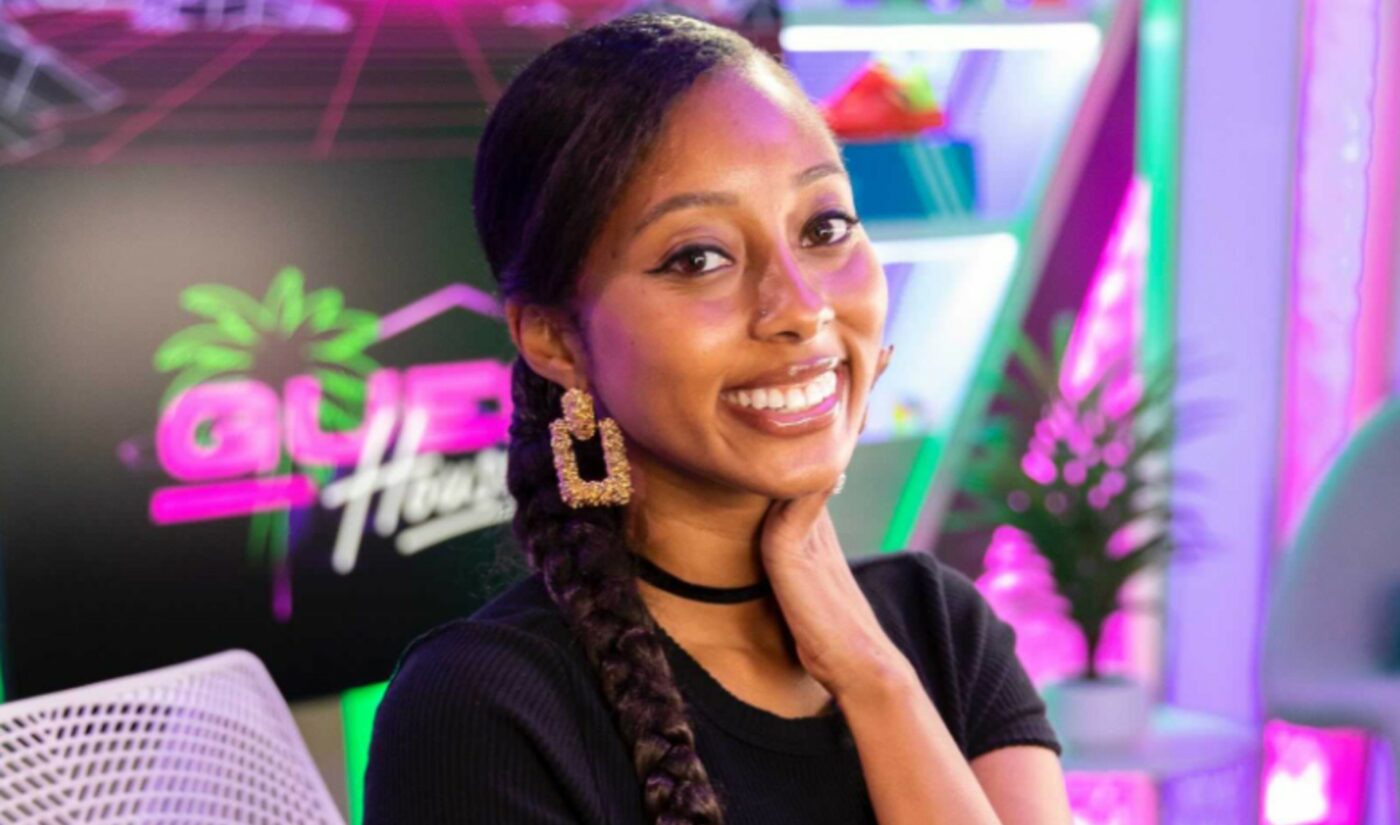 Williams began streaming full-time in early 2020 and currently counts more than 26,000 followers on Twitch, where she specializes in story-based games and frequently discusses pop culture nostalgia from the ’90s and 2000s.

She is a member of Black Girl Gamers, a global community of over 7,000 whose mission is to heighten Black women’s voices in gaming. Williams is also a Twitch Ambassador, which refers to creators that have been appointed by the platform to serve as role models, establish new genres, and share their inspirational stories in hopes of empowering others. She has also been tapped to host broadcasts for the likes of GameStop and Live Nation.

“Streaming continues to change my life everyday, and I’m so appreciative of my community’s and family’s support throughout the years,” Williams said in a statement. “I love seeing representation in every industry, so I hope to inspire and open doors for others in the streaming space.”