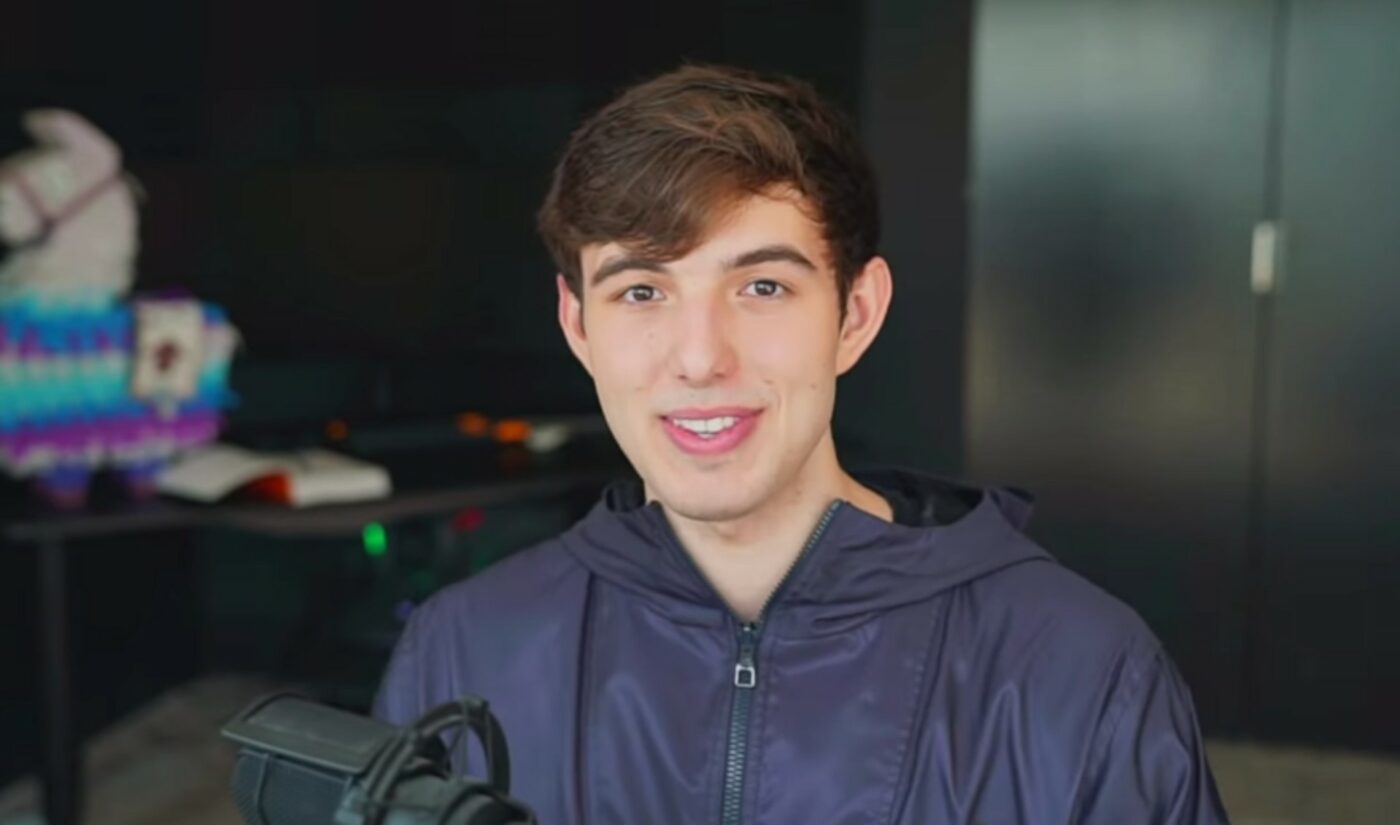 ARKH’s product vision is three-fold — it comprises a wearable ring, a spatial computing hub that can map virtual assets to physical spaces, and a mobile app that can overlay those assets onscreen. Used in tandem, ARKH enables consumers to reimagine their physical spaces in order to play AR games, control smart devices (like TVs and lights) with fluid movements, create and sell virtual decorative items, and cast virtual screens anywhere.

In February, ARKH raised $3.7 million — adding to the $2 million it had previously raised — to close its seed round, which saw participation from a consortium of private investors, the company says. Nickerson has said that ARKH is now valued at $40 million.

You can check out the product suite below:

And today, ARKH has announced its first acquisition as well as an updated launch timetable. ARKH has used its funding to purchase various IP, tooling, and product rights from AR hardware competitor Litho, which manufactures an AR controller of its own — an AR computer mouse of sorts that is also worn on the fingers and works in tandem with phones and other devices. ARKH says it made the acquisition to accelerate its own wearable ring development, though Litho will continue to operate independently.

At the same time, ARKH says its app will roll out in coming weeks, followed by the computing hub, which is expected to ship in Q3. The ring, whose development has been accelerated by the acquisition, will launch by year’s end.

Dallas-based Nickerson, 22 — who rose to prominence with his Minecraft, Fortnite, and Roblox videos — has been chronicling his entrepreneurial journey on his still-active YouTube channel, which counts 3.2 million subscribers. He has said that he was making $2 million annually as a streamer, but opted to forego those earnings to pursue entrepreneurship.

“Beyond just an entertainer, I’ve always considered myself a creator and when I thought of ARKH, I imagined a solution that could make life a little more fun, useful, and if I really get this right, better,” Nickerson tells Tubefilter. “Leaving a career on YouTube was a huge risk but I was compelled by the opportunity to make a different kind of impact and I couldn’t be happier.”

You can check out an animated concept video, showcasing how ARKH will function, below: