Creators On The Rise: iamdices’ Comedic Takes On The Wonders Of The Human Body Grew His Channel From 46,000 Views To 50 Million 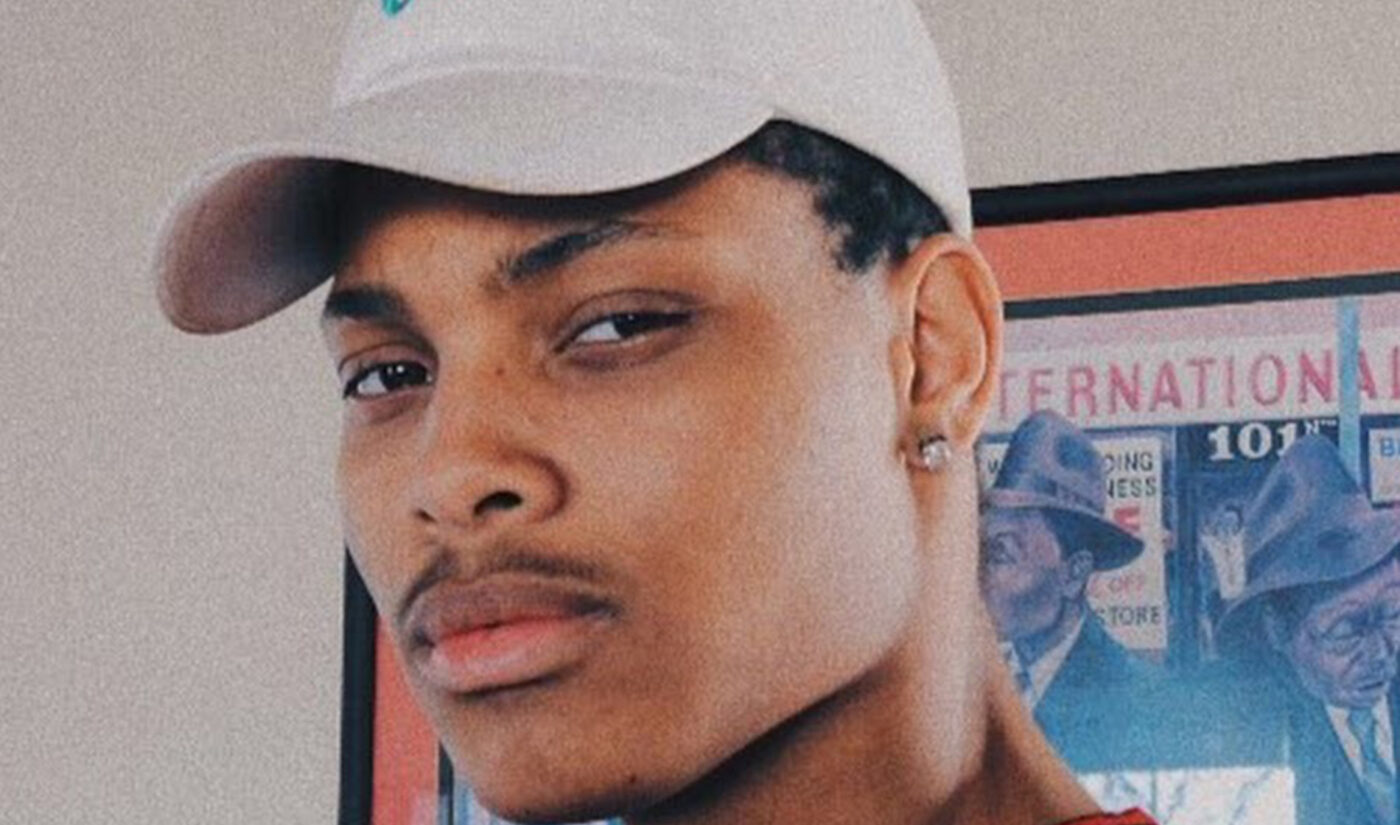 Move over, Osmosis Jones. iamdices is in the building.

In the past two months, YouTube and TikTok creator iamdices (aka Lasayfies Wilson) has drawn hundreds of thousands of subscribers and tens of millions of views to his YouTube channel–all thanks to his comedic personifications of the wonders of the human body.

Wilson, who’s from Maryland and is an aspiring music artist as well as content creator, can trace his recent virality back to one video: What Really Happens When You’re on Your Period.

Originally posted on TikTok (where Wilson has 2.6 million followers), the video stars Wilson as a handful of blood cells in the “Uterus Department” waiting for the signal to begin chaotic evacuation. As they pour out, two department managers commisserate on a plan to increase turnover by replacing cells more often–say, once a month?

That video, uploaded to YouTube Shorts March 7, has generated more than 5 million views to date. But while it was the first of Wilson’s clips to go viral, it was not the last.

Nearly every video Wilson has uploaded since has brought in multiple millions of views. He’s chronicled what “really” happens when a body gets coronavirus (3.3 million views), when feet fall asleep (4.7 million), when allergies strike (2.8 million), when NyQuil and coffee wage war (3.7 million), and when bones break (5.3 million). 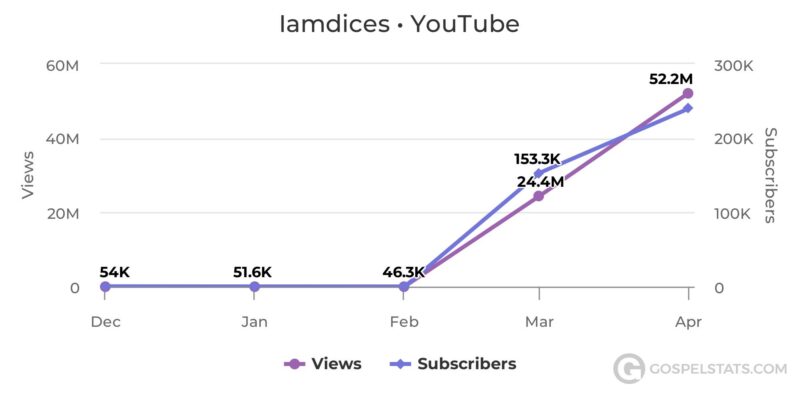 For Wilson, this sudden spike is the chance to make content creation his full-time career. He’s currently focused on growing his YouTube channel and his presence on TikTok, with plans to introduce a new lineup of videos about the microcosmic lives of bugs. But he also intends to parlay his social media presence into what he sees as longer-term careers in music, design, and real estate.

Tubefilter: Tell us a little about you! What’s your name? Where are you from? What do you get up to outside of YouTube?

LW: I’ve been making videos since high school. I started on Vine, and when it ended I went to Instagram and YouTube–mostly YouTube, though. And then TikTok came out. I started around 2019 on there.

If I had a funny idea and I knew I could actually get it done quick, I would just do it. And there was no money in it at first. It was just trying to get funny ideas, being bored in the house.

Tubefilter: Was there a moment where you realized it could be a career?

LW: Yeah, when I started seeing people get paid for it. My brother and some of my friends started getting paid. So I was like, this is something I can do if I just put a majority of my time into it.

Tubefilter: Your channel has recently seen a noticeable boost in subscribers and views. Do you know which video or event triggered this increase?

LW: It was the “what really happens when you’re on your period” video.

Tubefilter: We know your vaccine-related videos have been popular. Can you talk a bit about this? Do you know where traffic came from?

LW: Traffic definitely came from COVID-19 being talked about so often. My videos fit in with what was trending at the moment.

Tubefilter: Were your big videos a new type or topic of content for you, or your channel’s usual fare? Why do you think these particular videos caught on?

LW: The body videos were a new thing I’ve been putting off for a while. They caught on because it was an informative and funny way to explain the functionality of the body.

Tubefilter: What sparked the ideas for these videos? How do you usually brainstorm ideas for content?

LW: Me personifying the cells in the my body in different health situations is what sparked the ideas. I always wondered what my cells felt in certain scenarios. I get new ideas by looking up health conditions.

LW: Definitely, I can now make a living off content full-time. I know social media probably won’t be around forever, so the plan is to move into different avenues like voice acting and doing music, doing tours and shows and stuff. I also want to get into real estate and my own clothing line.

LW: I don’t think it works like that. I will get a lot of followers going from TikTok to other platforms, but for some reason it doesn’t work the other way around. If something goes viral on Twitter, I wouldn’t get as much followers on my TikTok than if it was the other way–but I’ll get more followers on Twitter.

LW: Focused on TikTok and YouTube. Both have their advantages….TikTok can be a lot more bang for your buck, essentially. Like, you get a lot more attention for the same video. But I would say I lean more towards YouTube because you can make a full career out of a YouTube channel.

LW: Videos about the life of insects.I’m putting videos at the forefront at the moment. My goal is to eventually promote my music as well.