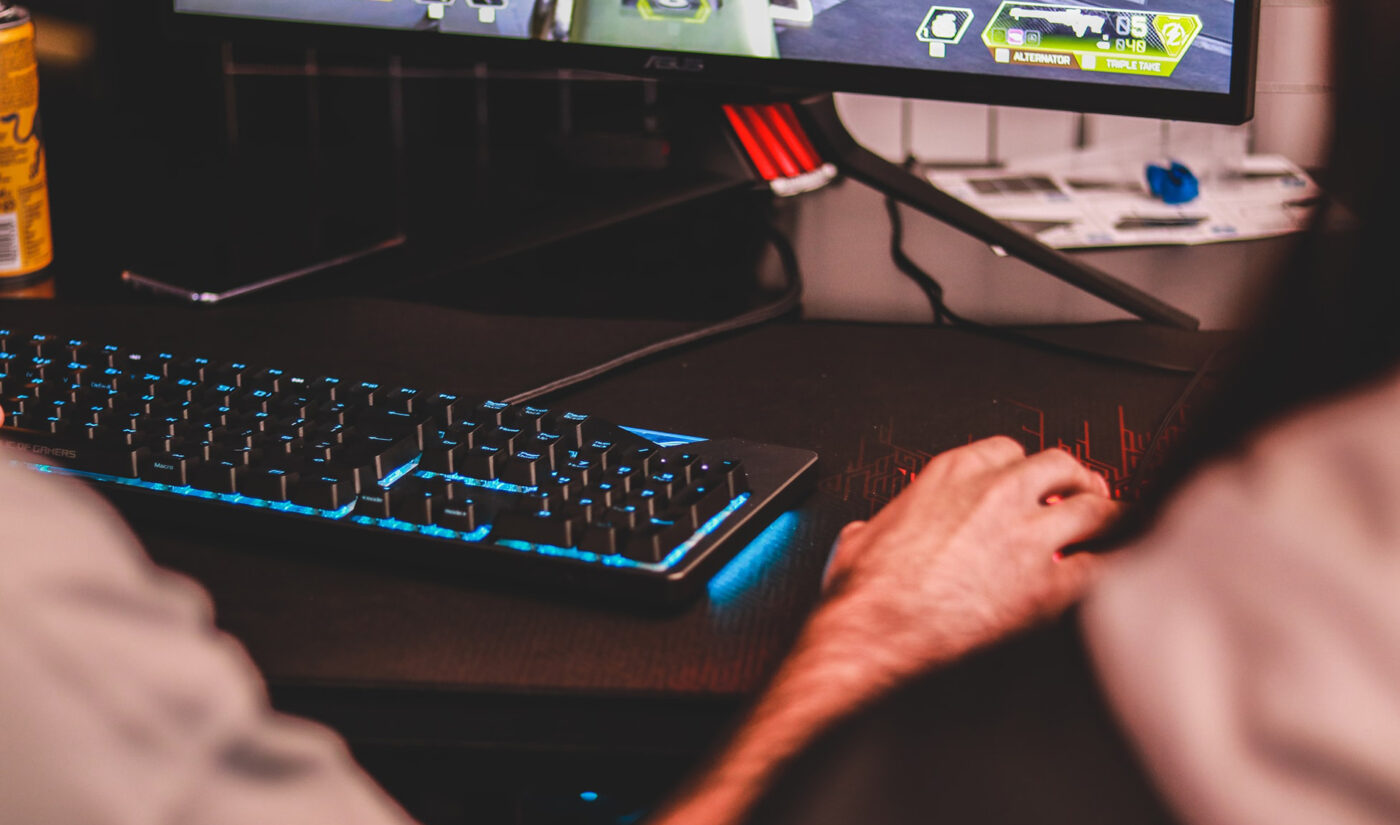 Like many video and social media platforms, the livestreaming service saw a major surge in usage after coronavirus lockdowns kicked in. It closed 2020 with record numbers: a total of 17 billion hours watched over the course of the year (up 83% from the 9 billion watched in 2020).

And, according to a new report from analytics firm Sensor Tower, the surge is still…well, surging. In the first quarter of 2021, Twitch’s mobile apps were installed 22 million times–62% more than its 13.6 million installs in Q1 2020. 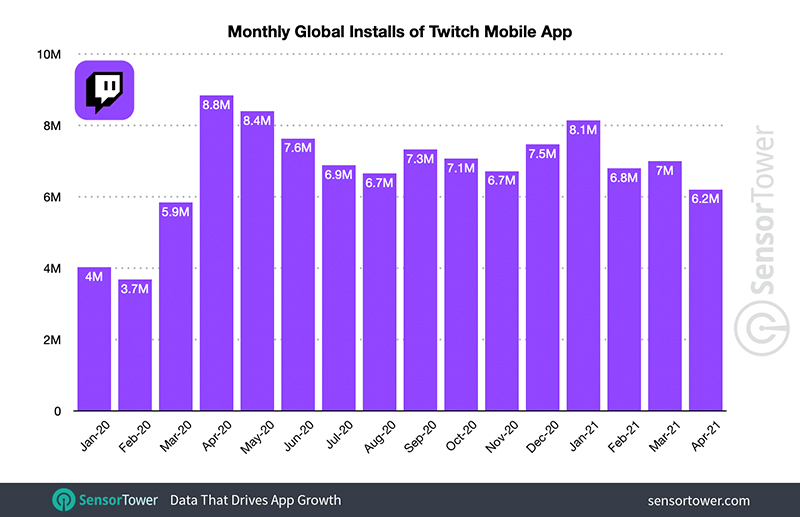 A decent portion of these installs are resulting in regular users, too. Sensor Tower doesn’t disclose exact user numbers, but says Twitch’s monthly active user count is up 69% from March 2020.