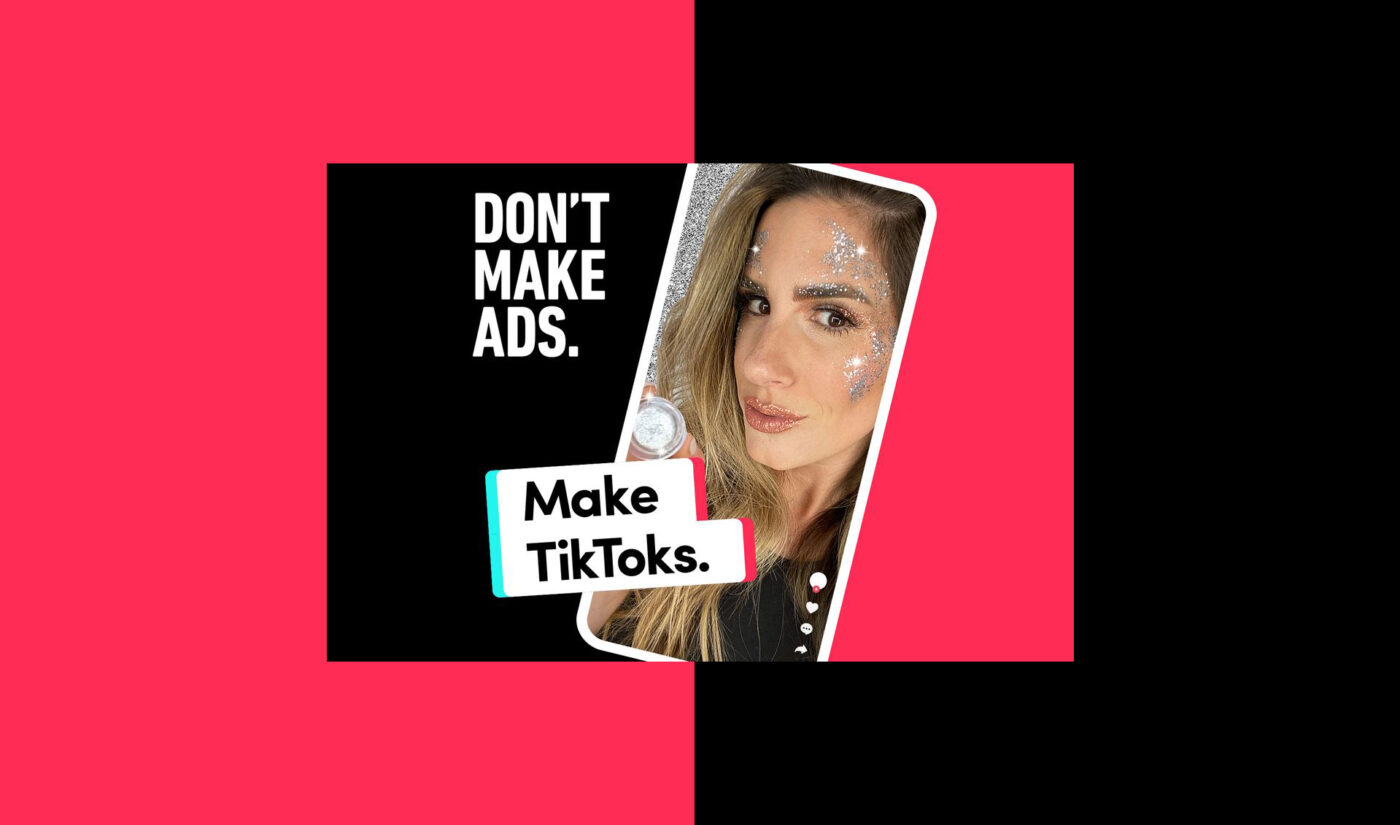 Watch enough presentations at the NewFronts, the tech-savvy update of traditional networks’ annual pitches to advertisers (the old-school version commences this week), and you start to pick up some themes. As I blearily monitored most of this year’s presentations across four days, it became obvious what advertiser concerns the platforms are trying to assuage, and what pandemic-fueled changes in viewing habits they want to emphasize.

Basically, advertisers are still wildly worried about brand safety, especially with all those crazy influencer kids and their wacky stunts to drive viewership. Who knows what they’ll do next? Despite those fears, advertisers desperately want to extend their brands’ “reach” and “engagement” to the younger audiences that have abandoned traditional broadcast and cable TV in droves. And finally, everyone seemed to get a lot smarter about using Smart TVs this past year, no doubt because we all had so much more time to watch the big screens during lockdown instead of the little ones in our hands.

That shift manifested at the NewFronts, which sprawled across four days with what appeared to be a broader range of participants than ever. The big social-media players were there, of course, with slick, celeb-filled presentations. But so too were hardware makers such as Roku and Vizio, and traditional print publishers like Meredith, Condé Nast, and Penske Media.

In truth, those publishers have been mutating beyond print for some time, adding video, podcasts and social media programming at a furious clip, trying to reshape perceptions of their businesses as little more than squid ink and wood chips.

Penske, for instance, made a big deal not only of its many publications covering entertainment and music (I previously wrote for three of them), but of the fact that it’s been creating video for at least a decade, stretching back to YouTube‘s first $100 million  production subsidies for the early multi-channel networks. Now Penske’s highlight new partnership with the South By Southwest Festival. Condé Nast, known for iconic magazines such as The New Yorker and Vogue, said it will debut 50 video shows in the next year.

And the hardware makers–best known for making big TVs, soundbars and streaming sticks–have quietly become vital cogs in  the online video machine, deciding which services their users can access, while also running their own ad-supported services.

“We own the hardware, the operating system, and the data flowing through our system. We believe that’s a big advantage,” said Vizio chief revenue officer Mike O’Donnell.

The  hardware makers’ rapid ascendance reflects the transforming online video landscape during the pandemic, as more kinds of companies than ever want a piece of the video advertising market.

Connected TVs–whose usage shot up over the past year, according at least half a dozen studies I’ve seen–are a particular winner. Watching video on those big Internet-enabled screens feels a lot like watching traditional TV, but with fewer and better ads and way more interactivity and user control. And that familiar feel clearly generates a comfort level  for advertisers, too.

“As an advertiser that’s built a lot of our brands on traditional linear TV, we also know that that’s a medium that’s not growing any longer,” said Zena Srivatsa Arnold, Kimberley-Clark’s global chief digital and marketing officer, who took part in YouTube’stenth annual NewFronts presentation, Brandcast. “We want to be where the consumers are. That giant screen on your wall isn’t going away. In fact, consumers are using it more and more.”

Indeed, YouTube was in a particularly cushy position this year. As company executives pointed out multiple times, one recent study found that just five services carry 80% of global video traffic. Only two of those are ad-supported, and only one of them, YouTube, is the world’s most-watched video service, just passing Netflix..

YouTube saw Connected TV viewership skyrocket, to 120 million viewers last year, said Google VP and general manager Tara Walpert Levy during a panel discussion on Day 2.  The company also saw shoppable video take off, up 44% in a year when no one could go to retail stores.
“All the ways we do marketing really found their feet last year,” Walpert Levy said.

YouTube’s brandcast was the glitziest and most technically sophisticated of the four days, allowing individuals to customize it to focus on areas of personal interest. It featured Hasan Minhaj hosting, a cameo by former host James Corden, more than a dozen notable influencers in the middle, and a performance at the end by Miley Cyrus, excavating a classic track by another era’s Blondie, “Heart of Glass,” among other songs. CEO Susan Wojcicki was on screen for less time than Corden, and may have had less to say.

Twitter is another text-based company furiously mutating away from its roots, with recent acquisitions and new services  in areas such as live audio, newsletters and, at the NewFronts, a whole mess of partnerships and video programming, with partners such as the NHL, WNBA, Billboard, Genius, and NBCUniversal.

And oh, yes, Twitter execs hastened to say, it also has a batch of creators who are brand-safe, safe, safe. Snapchat made something of the same pitch, though with a more vertical focus. It touted several new original shows on Discover and a vetted collection of safe collaborators on Spotlight. But don’t expect to see any shows in landscape mode: as the company put it, “mobile is the move.”

TikTok, which had the NewFronts’ most entertaining presentation, leaned even further into its differentness on the digital stage. Basically, the Chinese-owned social media giant gloried in surviving and thriving in a chaotic year when it broke out with older generations who ended up creating TikToks with their children, or nieces and nephews, or even their grandchildren.

More than that, the company told marketers to lean into the fear, and begin hanging out on “the edge with these creators,” as a former CMO for Kentucky Fried Chicken put it. It’s hard to know if position is “former” because of KFC’s edge-hanging.

But as TikTok’s North American head of creator relationships put it, “Culture is much less top down and much more bottom up from the community, It’s really about getting the community to trust you. It’s just a whole different flow of influence.”

That is a wildly different approach compared to TikTok’s older compadres, at least at this point in their evolutions, and their pitches to advertisers. When we see most of the Fortune 500 hanging out there on the edge with creators, though, then we’ll know TikTok really is shaping culture the way it claims. .