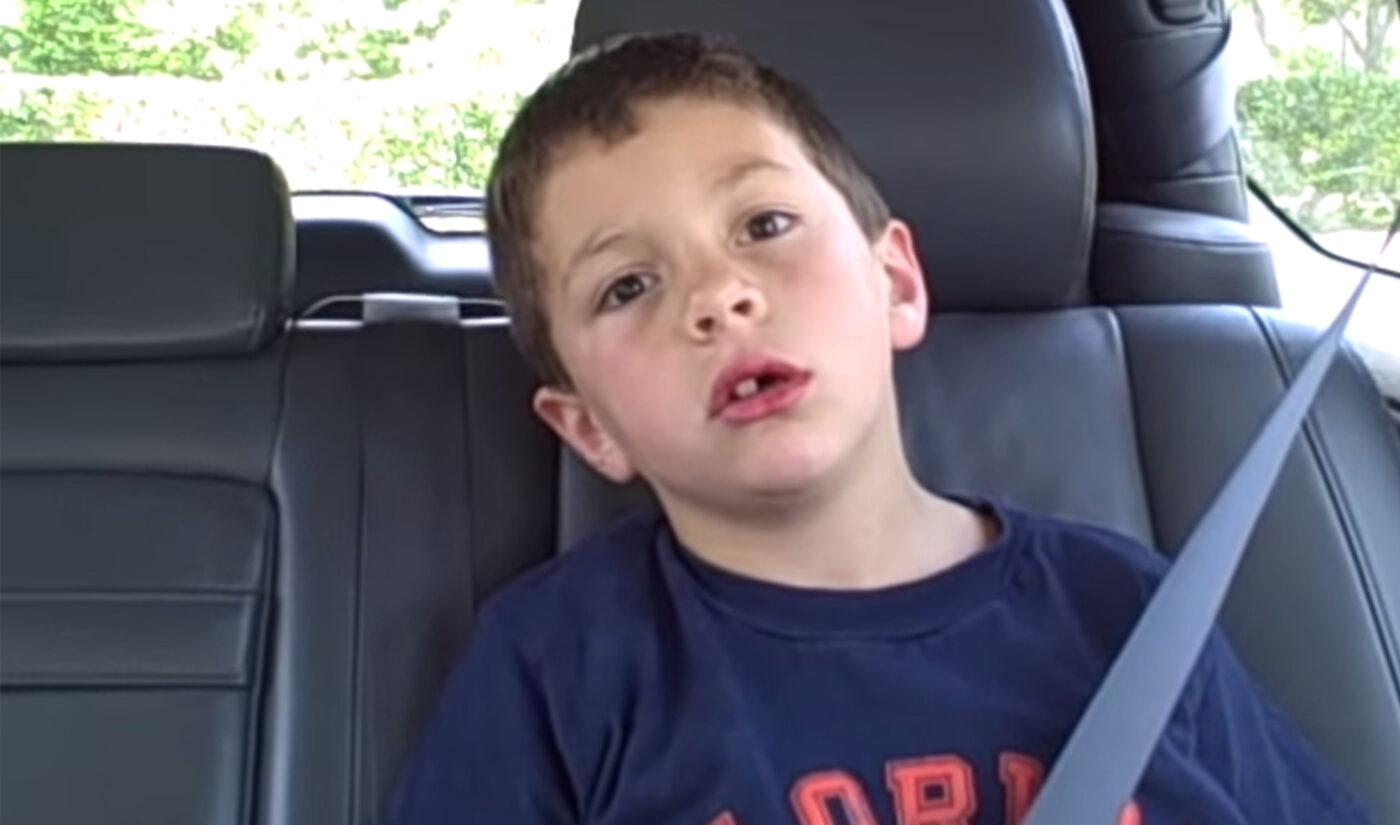 The original, unedited version of viral YouTube video David After Dentist has been sold as an NFT.

The 2009 video, which to date has racked up more than 140 million views on YouTube, features then-seven-year-old David DeVore Jr. experiencing another plane of reality after being anesthetized during dental surgery.

In the span of two minutes, young DeVore Jr. progresses from telling his father he has two fingers and four eyes to universal queries like “Is this real life?” and “Is this going to be forever?” and finally to pure wordless howling.

His father, David DeVore Sr., recorded the video because DeVore Jr.’s mother couldn’t be present for the surgery, and posted it to YouTube so they could send the link to other family members. But internet denizens who stumbled on the clip were charmed by DeVore Jr.’s unique reaction, and it trended to become one of YouTube’s early viral hits.

To mint DeVore Sr.’s recording as an NFT, the DeVore family teamed up with Views, a new joint venture between talent management company Night Media and user-generated content licensing business Jukin Media. They offered the original 640×480 pixel MP4 with proof of authentication in a 24-hour auction with a 1 Ethereum (roughly $3,518 U.S. at current exchange rate) reserve.

The DeVores are far from the only folks to take their past virality to the NFT market. “Disaster Girl”–aka Zoe Roth–just sold an NFT of her infamous little-girl-smiling-in-front-of-a-house-fire image for $500,000, and Nyan Cat artist Chris Torres sold one of his well-known rainbow feline for $580,000 in February.