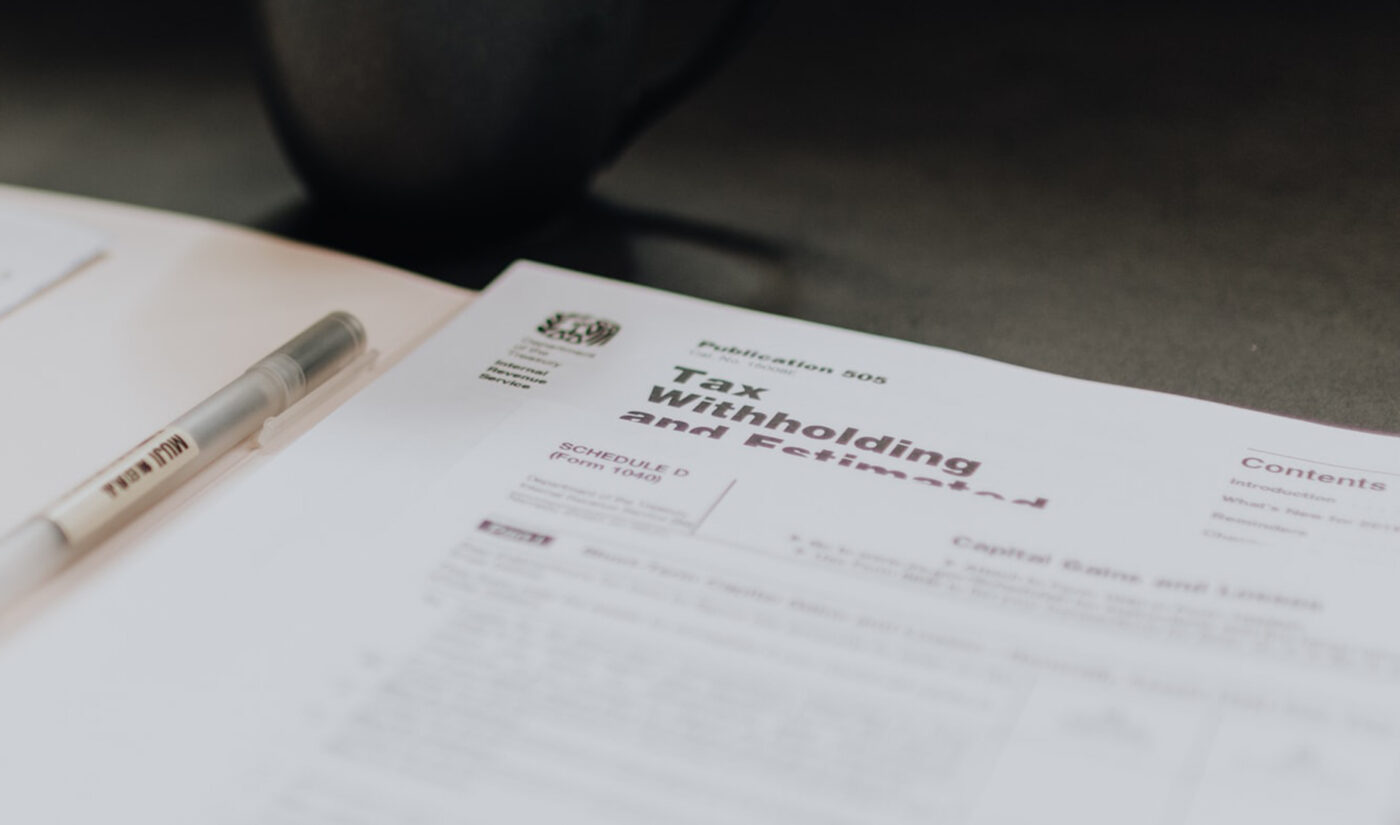 New changes to Chapter 3 of the U.S. Internal Revenue Code–the chapter that governs “withholding of tax on nonresident aliens and foreign entities”–require that YouTube preemptively withhold taxes from any creator in the YouTube Partner Program who earns money via U.S. residents, the platform says.

This means that any U.S.-based AdSense, YouTube Premium, Super Chat, Super Stickers, and Channel Memberships will be taxed at U.S. rates.

How much will creators be taxed? That depends on their individual circumstances. YouTube is asking that creators send in their tax information by May 31, 2021, so it can determine how much tax to withhold.

If creators don’t send in their tax information by that date, YouTube will deduct 24% of worldwide, not just U.S.-based, earnings.

This is for two reasons: First, 24% of income is the standard amount of federal tax that self-employed people (which YouTubers are, according to the IRS) must pay. And second, if YouTube doesn’t have a creator’s tax information, it doesn’t know where they file taxes–so it’s possible they’d file in the U.S., and thus would need to pay 24% on all earnings, not just U.S. revenue.

Creators who live in countries that do not have tax treaties with the U.S. will also have their U.S.-based revenue taxed at 24%.

Creators’ deductions will depend on their home country’s tax treaties

However, some creators will not have to pay nearly this much.

Creators who submit their tax information and live in countries with U.S. tax treaties could be taxed at lower rates. The example YouTube gives is of a creator in India who made $100 worth of U.S. revenue. Because India has a tax treaty with the U.S., YouTube would only withhold $15 of revenue from that creator’s check.

You can see a list of countries with U.S. tax treaties here.

YouTube says creators within the U.S. are not affected, and should not see any changes to their income.

“For creators outside of the U.S., we will soon be updating our Terms of Service where your earnings from YouTube will be considered royalties from a U.S. tax perspective,” the platform wrote in a YouTube Community forum post.

Per YouTube, creators will receive emails about upcoming withholdings as the May 31 deadline to submit tax info approaches.

For more information about how taxes will impact creators, check out the Creator Insider video below or see Team YouTube’s forum post here.