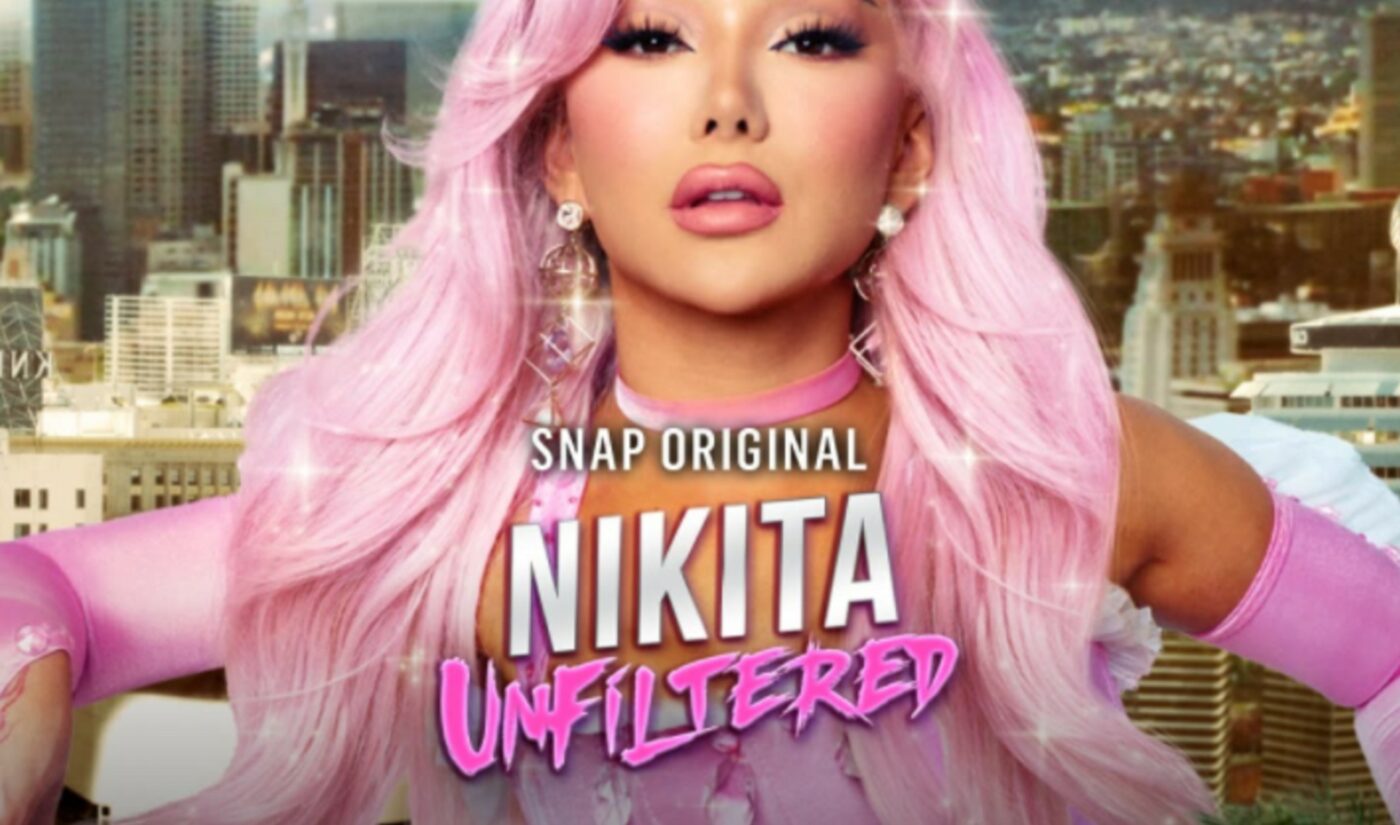 After 2020 “profoundly challenged the way we think and act,” Snapchat has released its second Diversity Annual Report, in which it outlined the strides it has made in its diversity, equity, and inclusion efforts (DEI), as well as its plans for the future.

In terms of its original programming, Snapchat reported that more than half of its Snap Originals feature leads or hosts who hail from the BIPOC or LGBTQ+ communities — to the tune of 53%. Some of these series include: Life By The Horns, Queen Of Stylez, The Honeybeez Of ASU, Nikita Unfiltered, While Black With MK Asante, Coach Kev, and Will From Home.

And Snap Originals head Vanessa Guthrie tells Variety that the company intends to meet or exceed this diversity threshold in 2021.

Additionally, in terms of its Yellow accelerator program, which launched in 2018 to invest in startups working at the intersection of tech and content, Snap says its 2021 class comprises seven out of nine startups who count at least one BIPOC or woman founder. Since the launch of the program, Snap says that 22 of the 39 participating startups — or roughly 56% — have at least one BIPOC founder.

“In 2021, we are making DEI fundamental to everything we do,” CEO Evan Spiegel and VP of DEI Oona King wrote in a letter introducing the report, “from who we hire, to the algorithms we design, to our products that support creativity and friendship.”

In terms of its executive team and hiring, however, Snap still has a long way to go, with Variety noting that the company remains mostly white (47%) and male (65.7%).

Nevertheless, it has made certain strides. Snap said that women in tech leadership roles (staffers who tout a ‘director’ title or higher) increased from 6.7% to 13.7%, while hiring of Black women grew from 2% to 5.1% of total hires last year. At the same time, the company acknowledged irrefutable shortcomings, including that the overarching Hispanic/Latinx representation of its team members decreased from 6.9% to 6.8% last year, while Asian representation in leadership decreased from 16.5% to 14.3%.

You can check out Snap’s latest Diversity Report right here.