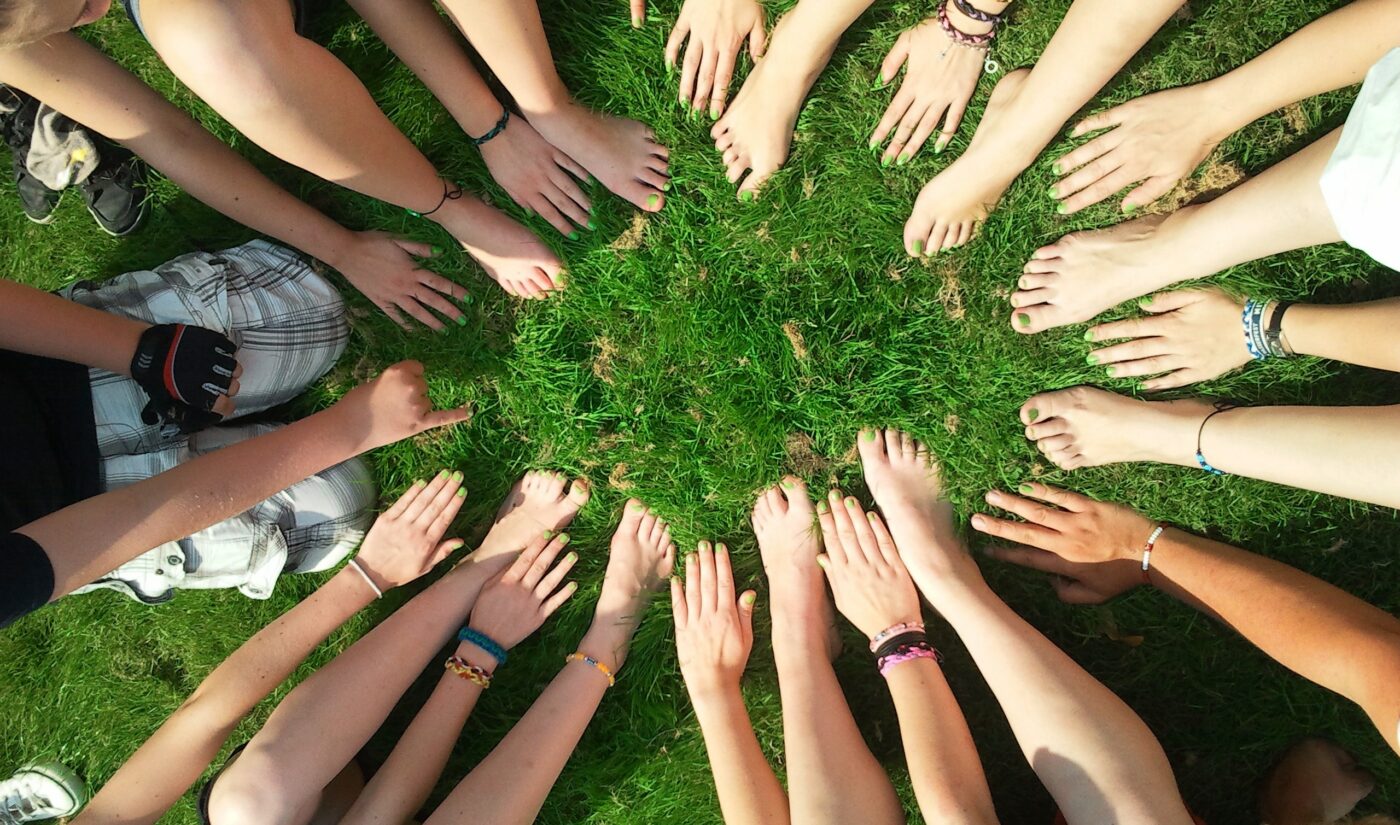 Over the years, Earth Day has become more than a rallying point for environmental activism from individuals and nonprofits–many big brands mobilize around the day with a variety of campaigns demonstrating commitment to eco-friendly initiatives.

For example, this year, Panera unveiled a (very on-brand) “bread bowl bike” to encourage clean transportation, and Hyundai partnered with superstar pop group BTS for an environmentally themed video that’s already racked up 3.6 million views since it was posted on April 20.

SodaStream partnered with Snoop Dogg on a video to promote its limited edition “Art For Action” bottles, with 10% of proceeds going to the PangeaSeed Foundation. It’s generated 2.5 million Facebook video views since it was uploaded on April 10, with one million occurring in the first seven days, according to video analytics company Tubular Labs.

There’s action going on in the entertainment world as well, and messaging isn’t just aimed at adults: In the last 90 days, two of the most-watched videos labeled as Earth Day-related are for kids. Peppa Pig’s Flying to the Outback–Earth Day Special, posted on April 13, has generated 7 million views, 5.6 million of which occurred in the first week, according to Tubular. Blippi’s April 3 video Great Great Adventure Earth Day Movie has 3.3 million views (1.9 million in the first week).

Additionally, traditional TV networks and streaming platforms are jumping into Earth Day with new documentaries and mini-series, from Netflix’s Life in Color with David Attenborough and Cher & the Loneliest Elephant on Paramount+ to PBS’ Greta Thunberg: A Year to Change the World and Nat Geo Wild’s Kingdom of the Polar Bears.

When it comes to social video, there are some differences in how these companies are marketing the Earth Day specials, particularly in terms of when promotion began.

Disney+ and National Geographic have taken a multipronged approach for promoting Secrets of the Whales (trailer embedded above).

Disney+ got the ball rolling early, posting the official trailer across social video platforms on March 9. The Facebook video has generated 777K views, 650K of which occurred in the first seven days, per Tubular’s analytics, and is the most-watched Secrets of the Whales video so far. The streamer followed that up with an April 6 video chat to celebrate Earth Month featuring photographer and explorer Brian Skerry discussing the series. To top it all off, on Earth Day itself, Disney+ did a Twitter “Trend Takeover,” promoting the #SecretsOfTheWhales hashtag on the explore tab, with a promoted video tweet with a 30-second trailer for the show.

National Geographic has leveraged its owned channels to promote the series as well. In the last week, it started a countdown to get audiences excited about the premiere, posting clips each day with scenes from the program, such as this five-day countdown, which has generated 109K Facebook views.

Elsewhere in the streaming world, Paramount+ began promoting Cher & The Loneliest Elephant on March 24 with a teaser that received modest view counts, before releasing the official trailer on April 8, which has racked up over 2.4 million views on Facebook. Notably, this trailer is one of the most-viewed U.S. Earth Day-related videos of this year.

Netflix’s Earth Day offering, Life in Color with David Attenborough, uses special camera technology to explore “nature from a fresh perspective as animals use color to survive and thrive in the wild,” per the program’s description on the platform.

The streaming giant has taken a reserved approach to promotion, just posting the official trailer on March 23, a month ahead of Earth Day. The trailer has 127K views, 123K of which occurred in the first week, according to Tubular’s analytics.

NowThis has taken the lead on social video promotion for this series, but didn’t start until April 20, when the trailer and a few clips were shared across the NowThis, NowThis Earth, NowThis Election and NowThis Justice social accounts. The video posted to the NowThis Politics has the most Facebook views so far, 5.1K.

PBS joined the Earth Day fray with new documentary Greta Thunberg: A Year to Change the World. The network kicked off promotion with an official preview, posted on April 9 (35.1K Facebook views, 30.6K of which occurred in the first two days), and followed it up with a quick teaser on April 15, which has received 51.2K Facebook views. Thunberg has also promoted the special on her social media, with the Facebook video teaser generating 20.3K views in less than a day.