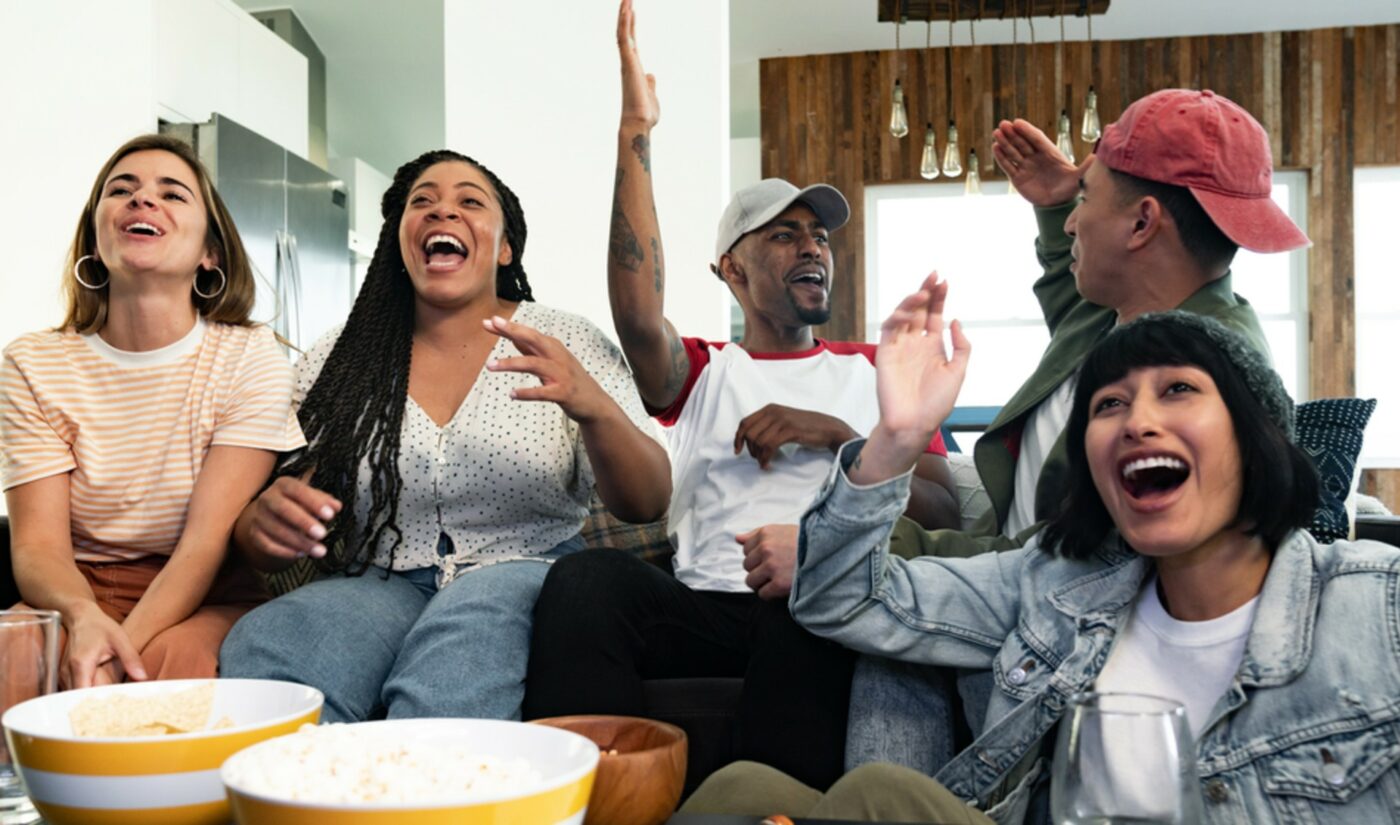 Ahead of its annual Brandcast advertiser event, which is slated to take place virtually again this year on May 4, YouTube has unveiled a new ad offering under its YouTube Select ad program, which marks a rebrand of its former Google Preferred product that rolled out in May.

While Google Preferred previously bundled the platform’s top 5% most brand-friendly channels and sold advertising against them at a premium, YouTube Select adds so-called ‘prime packs’ into the mix — or collections of channels curated around a particular theme, like cooking or beauty.

Now, the latest offering under YouTube Select will allow advertisers in the U.S. to buy from a rolling set of seasonal sponsorships on a quarterly basis. These sponsorships will focus on what’s prominent in culture during any given time of year, YouTube says, such as Mother’s Day (during which time advertisers can purchase full ownership of top moms’ channels like WhatsUpMoms), Black Music Appreciation Month (enabling advertisers to buy across relevant playlists and channels like Joe Budden TV), Summer Wellness, and Women’s History Month.

“The breadth of the seasonal slate means advertisers have a much wider variety of opportunities to celebrate diverse communities and topics, and reach their audiences where they are watching,” Molly Quinn, Google’s head of strategy for its U.S. agency video team, wrote in a company blog post.

YouTube also provided some additional color about another ad program called YouTube Greenlight, which brings together a group of emerging creators to pitch an original series based on a specific advertiser’s goals. The sponsorship includes a custom creator pitch session, a fully-funded creator original series with integrations, and paid promotion across YouTube.

A YouTube spokesperson tells Tubefilter that Greenlight was actually introduced last year, but the company is committing to a greater number of overall series in 2021. Ensuing series will live on creators’ channels, but won’t officially tout the YouTube Originals designation. This marks a separate initiative from YouTube BrandConnect, which connects brands and creators for scaled campaigns.

Finally, on the advertising front, YouTube unveiled several key tentpoles for its its 2021 upfront programming slate, which includes NFL Game Day All Access, Summer Game Fest and The Game Awards, and a new slate of sustainability-focused originals that will bow later this year.