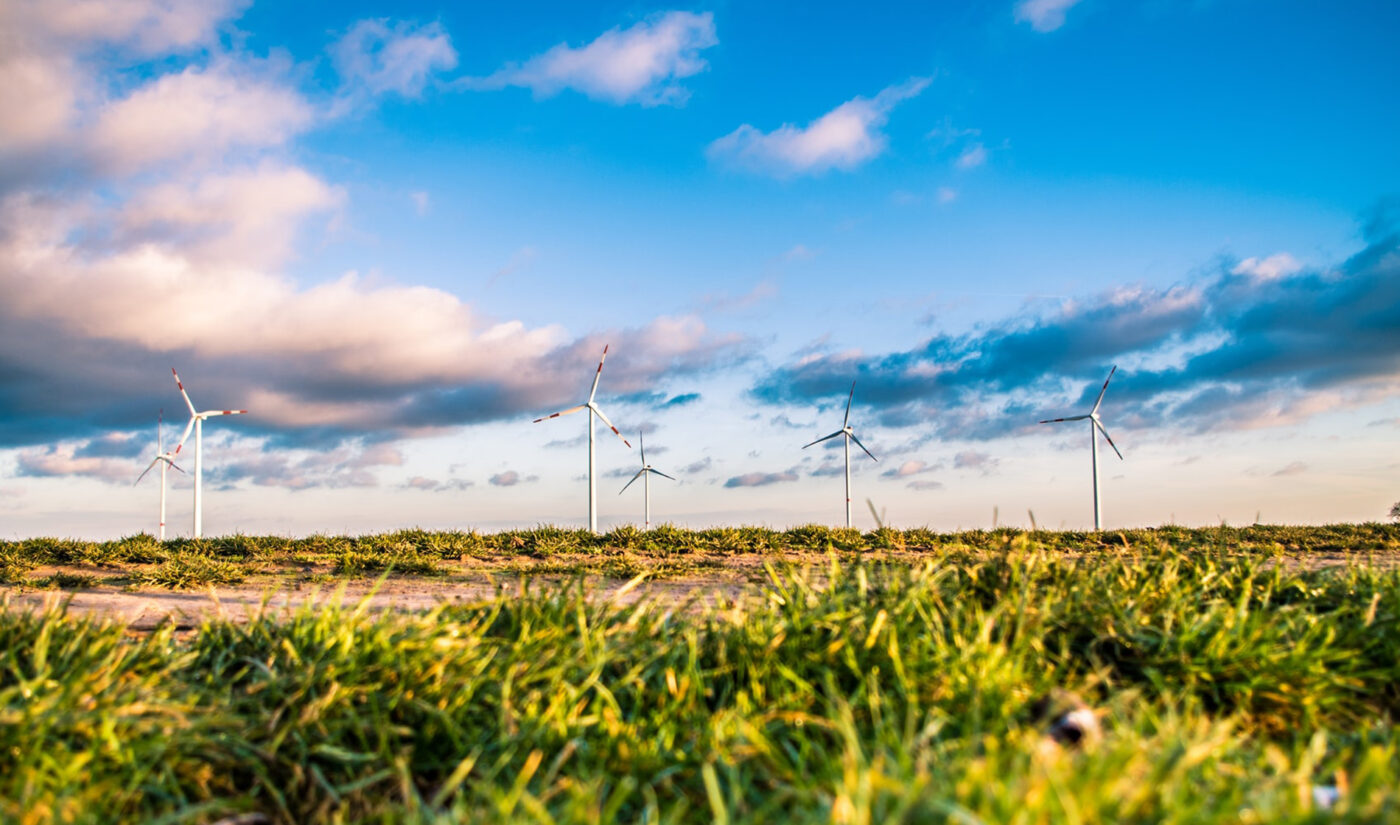 YouTube is producing a slate of sustainability-focused Originals as part of Google’s climate action pledge, which will see the tech giant go carbon-free by 2030.

Together, Gates and the creators will discuss “the biggest challenges facing the global climate crisis, and a variety of solutions the world can adopt to achieve the ambitious goal of reducing emissions of greenhouse gasses from 51 billion tons a year to zero,” YouTube says.

Also set to premiere April 22 is the second season of actor Joseph Gordon-Levitt’s Emmy-winning series Create Together, which showcases art pieces submitted by viewers. This season, Gordon-Levitt is asking audience members to send in pieces–from songs to short films to sculptures–inspired by the “celebration of our natural planet.”

Create Together’s episodes are filming now; art pieces can be sent in at HITRECORD.org/CreateTogether.

YouTube additionally plans to launch an Earth Day campaign featuring YouTube creators “who are doing positive work for the planet year round with the hopes of educating and inspiring others,” it says.

YouTube’s climate change efforts will extend beyond Earth Day: it will debut at least four more sustainability-focused Originals later this year (details below), and will create content and host events as part of environmental ventures with Global Citizen Partnerships and TED.

With Global Citizen Partnerships, YouTube will host Global Citizen LIVE, a Sept. 25 event similar in structure to YouTube’s 2021 New Year’s Eve countdown. The live broadcast will air from multiple locations around the world, and will be centered around Global Citizen’s Recovery Plan for the World.

As for TED, YouTube’s ongoing partnership with the media organization will see it continue work on Countdown, a global sustainability initiative. Specifically, it will create content around TED’s 2021 Countdown Summit (Oct. 12-15), including satellite events where YouTube creators will talk about the effects of climate change and sustainability on their lives.

“Climate change presents a variety of enormous, complicated challenges that urgently need the world’s attention and collective action,” Susanne Daniels, YouTube’s global head of original content, said in a statement. “We are committed to producing even more projects that can inform viewers, inspire action, and ultimately improve our changes of making a more sustainable future for our planet.”

You can see details about YouTube’s full 2021 sustainability slate (with descriptions provided by YouTube) below: