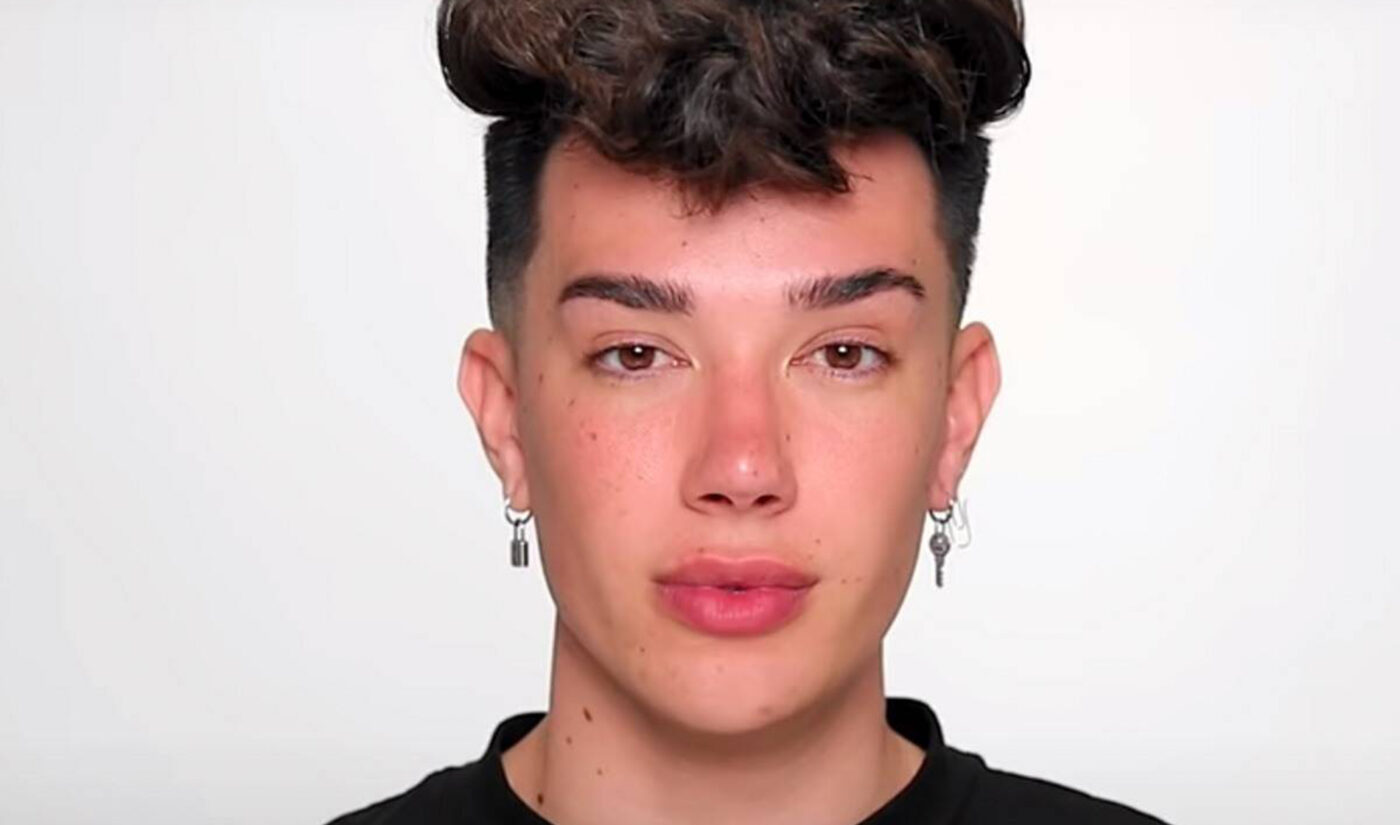 The platform’s Creator Responsibility policy allows YouTube to demonetize or suspend creators for causing harm to the community as a whole, even if they and/or their content didn’t expressly violate its Community Guidelines.

Charles, who is 21, has faced numerous allegations of sexual misconduct over the past two years. Most recently, two minors came forward with accusations that he sent them sexual messages and nude photos.

In an apology video uploaded to YouTube April 1, Charles alleged he asked both minors how old they were, and both said 18. Charles later found out they were actually 16, he says.

One of the minors provided Business Insider with screenshots that showed his age publicly listed on his profile. The minor also challenged Charles’ claim that he lied and said he was 18.

YouTube did not say how long Charles’ channel–where he has more than 25 million subscribers and nets around 60 million views per month–will be demonetized, or say whether there is anything Charles can do to get it remonetized.

For now, this is likely the extent of action YouTube will take. YouTube does not terminate a creator’s channel for off-platform behavior unless that creator is convicted of a crime in court, and the crime is closely related to their content.