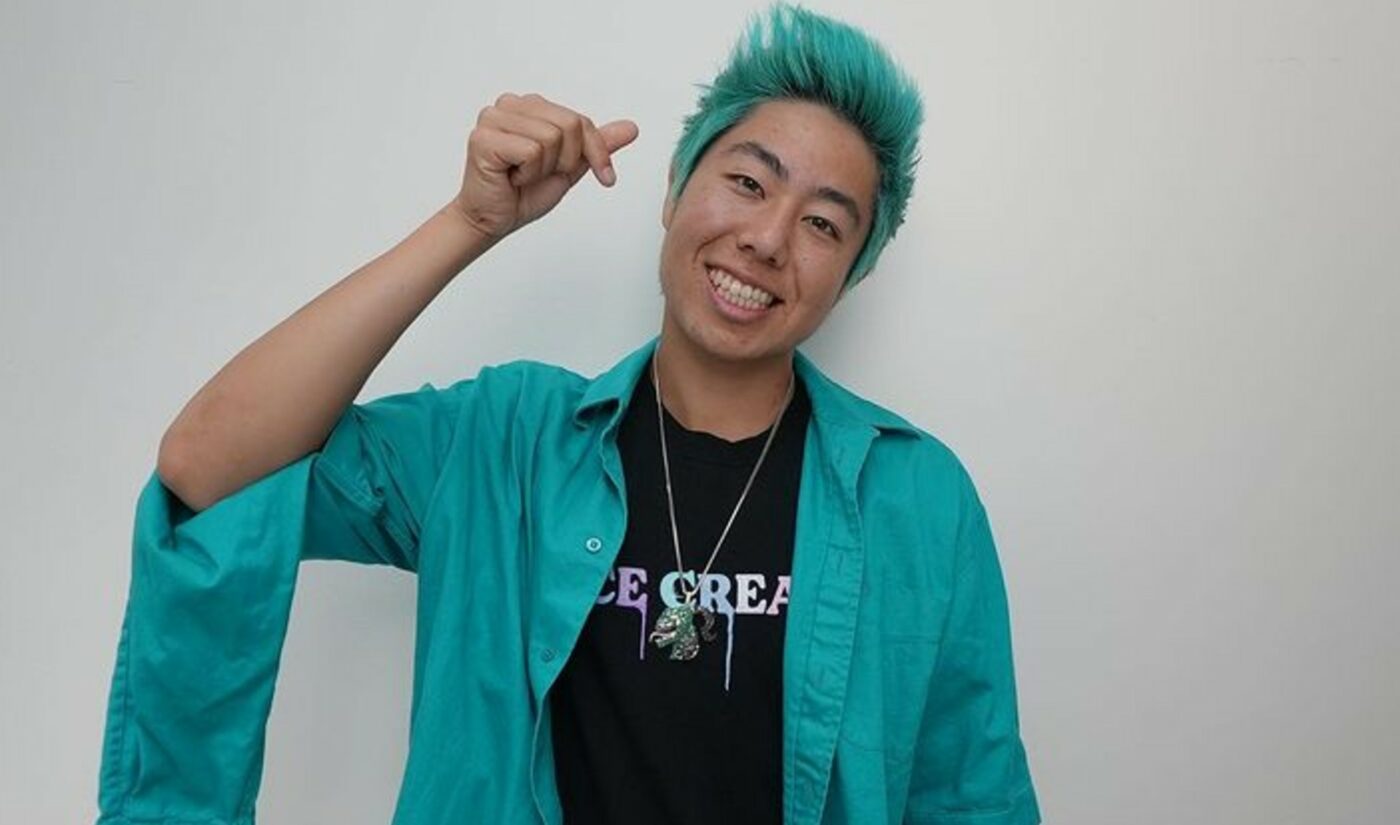 Late last month, it was announced that the YouTube Original competition series Instant Influencer would be moving in a different creative direction with a new host for its second season.

Initially, makeup creator James Charles had been slated to host season two’s search for the next big beauty vlogger. YouTube has not confirmed its reasoning for parting ways with Charles, but his exit arrived in the wake of allegations that he’d been flirting with underage fans.

Accordingly, Variety reports, YouTube artist — and NFT entrepreneur — Zach ‘ZHC’ Hsieh has been tapped to headline the series’ sophomore season, which will reward one up-and-coming artist with a $100,000 cash prize.

Casting kicks off today, with applications available here to those who are at least 18 years old and based in the U.S. To enter, creators must submit a YouTube video showcasing their artistic skills and personalities. A total of 10 contestants will ultimately be selected.

Premiering later this year, season two will count twice as many episodes as the first installment — eight — and will feature artistic challenges judged by Hsieh and a panel of celebrity guests. The series will live on Hsieh’s YouTube channel, which counts 20 million subscribers and garners 60 million monthly views.

Episodes will cover, for instance, a 10-hour painting endurance challenge, and a collab assignment with other famous YouTubers.

“We are excited to expand upon the beauty and makeup themes of the first season and introduce a more diverse cast of competitors that are artists in a variety of different mediums,” Susanne Daniels, YouTube’s global head of original content, told Variety in a statement. “It was always our vision to incorporate different artistic points of view into the series, and we can’t wait for viewers to see all new forms of creative expression.”

“This is a pivotal moment for Zach to take his career to the next level,” added Michael Gordon, Hsieh’s manager at Night Media who will also serve as an executive producer. “We couldn’t have chosen better partners than [producer] Brian Graden and the YouTube Originals team. We are incredibly excited to see the end product.”