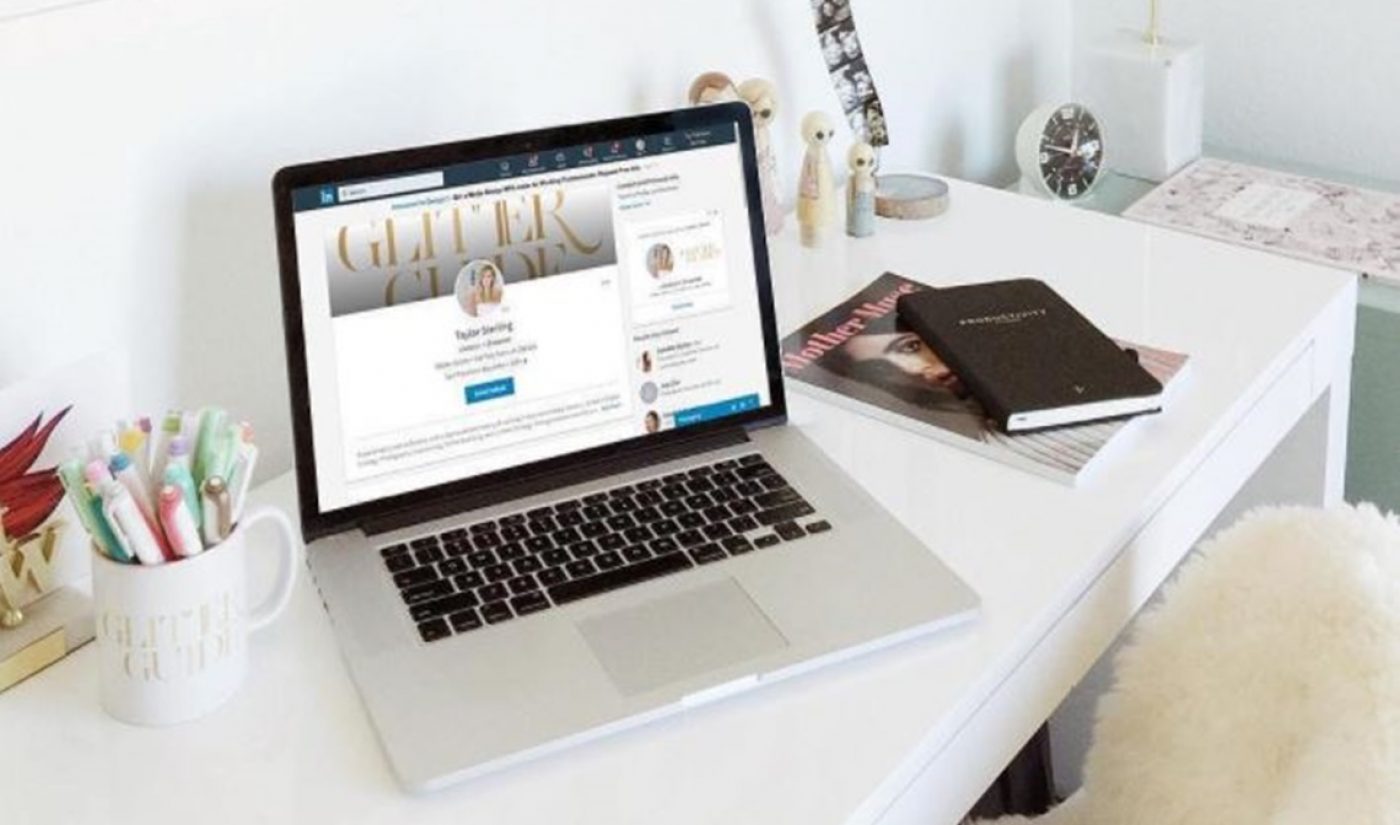 It’s also a time when LinkedIn owner Microsoft is in exclusive talks to buy yet another social media platform, chat service Discord, for a mere $10 billion. Discord, long beloved by gamers, is edging into broader usage with servers devoted to sectors such as science, politics, tech, music, entertainment, and education, and even to specific businesses.

Microsoft, one of the world’s most valuable companies, is in the middle of building a really interesting, if so far somewhat overlooked, presence in social media on top of an even more dominant position in the $160 billion video game industry.

LinkedIn, which claims more than 740 million business-oriented users, became part of Microsoft sometimes bewildering hodgepodge of online assets about five years ago, at a popping price of $26.2 billion.

There were plenty of predictions then about how Microsoft could knit LinkedIn’s rich tapestry of work and interest data about each user into its other work-related operations, like Outlook and especially its customer-relations management software, Microsoft Dynamics.

Many feared that a Facebook-style full corporate integration would, in turn, transform LinkedIn into a septic sump of ads and come-ons. So far, in a fit of completely stunning discretion by a tech giant, that largely hasn’t happened. Instead, LinkedIn has gotten a lot bigger, and generally useful for its core purpose, but somehow not a whole lot more annoying.

These days, it remains a prime place for recruiters to go prospecting, and it’s also a place where I get way too many connection requests from podcast promoters in Pakistan.

But in the online-only world of pandemic lockdown, swapping LinkedIn profiles was quicker and more complete. For job hunters and job fillers, it’s been one place to stay connected to all the world of work beyond the stuff you’re doing for your boss on this day.

Now, there’s a creator mode, the company announced. That included the ability to add a “Follow” button to your profile, so people can follow you, instead of having to establish that two-way connection like Facebook does. That alone is great news if you’ve got 50,000 or 100,000 of your closest business associates hanging on your every post.

Creators can, yes, create a video Cover Story to introduce themselves in more lively fashion than a mere recitation of career stops. LinkedIn Live, the video streaming function the service has been running for a while, will get bumped up in visibility on profiles and with followers.

In a timely nod to fast-evolving expectations in work and personal life, the service is adding a new profile field  for people to specify their preferred gender pronouns. Hiring managers will find that one particularly useful.

New Service pages will let companies (including some “high-consideration” business-to-consumer companies) outline what they do, and also feature reviews. The company in February began hiring a creator management team, reportedly formed to source, nurture, and retain creators.

A freelancer market, plus monetization, too

LinkedIn is developing a marketplace for freelancers, similar to what Fiverr and Upwork provide, with a digital wallet reportedly on the way to handle payments. That wallet function also could help creators monetize, another modern addition to social media platforms.

Actually, I might amend that list of social media functions and competitors to include Clubhouse, now that LinkedIn is also adding a social audio component (just like what already exists or will soon with Spotify, Facebook, Twitter, and just about every other social media service).

Meanwhile, Discord already does voice chat, handy when you’re trying to talk to teammates in the middle of a spirited firefight in a first-person shooter. You can also text, direct message, even do video and screen sharing. It’s a can opener for communication, specially constructed for hopping and skipping between all kinds of apps and gamer platforms.

More importantly, both megadeals build on older initiatives like buying Minecraft creator Mojang, launching the Xbox consoles, years of development of mixed-reality headsets (culminating last week in a whopping $22 billion deal with the U.S. Defense Department), and building the Windows software that’s the operating system for most PC gaming and esports.

What happens when/if Microsoft finishes that Discord acquisition? While the messaging service understandably seems headed for the company’s gamer “ecosystem” (Microsoft’s word, not mine), how will it fit into LinkedIn, Teams collaboration software and all the company’s more business-focused technology?

And how does this fit in with the nascent U.S. market for social commerce/live shopping? It’s gigantic in China, and Amazon, Instagram and a bunch of other companies are trying to crack the code here. It’s not hard to see an opportunity for Microsoft too.